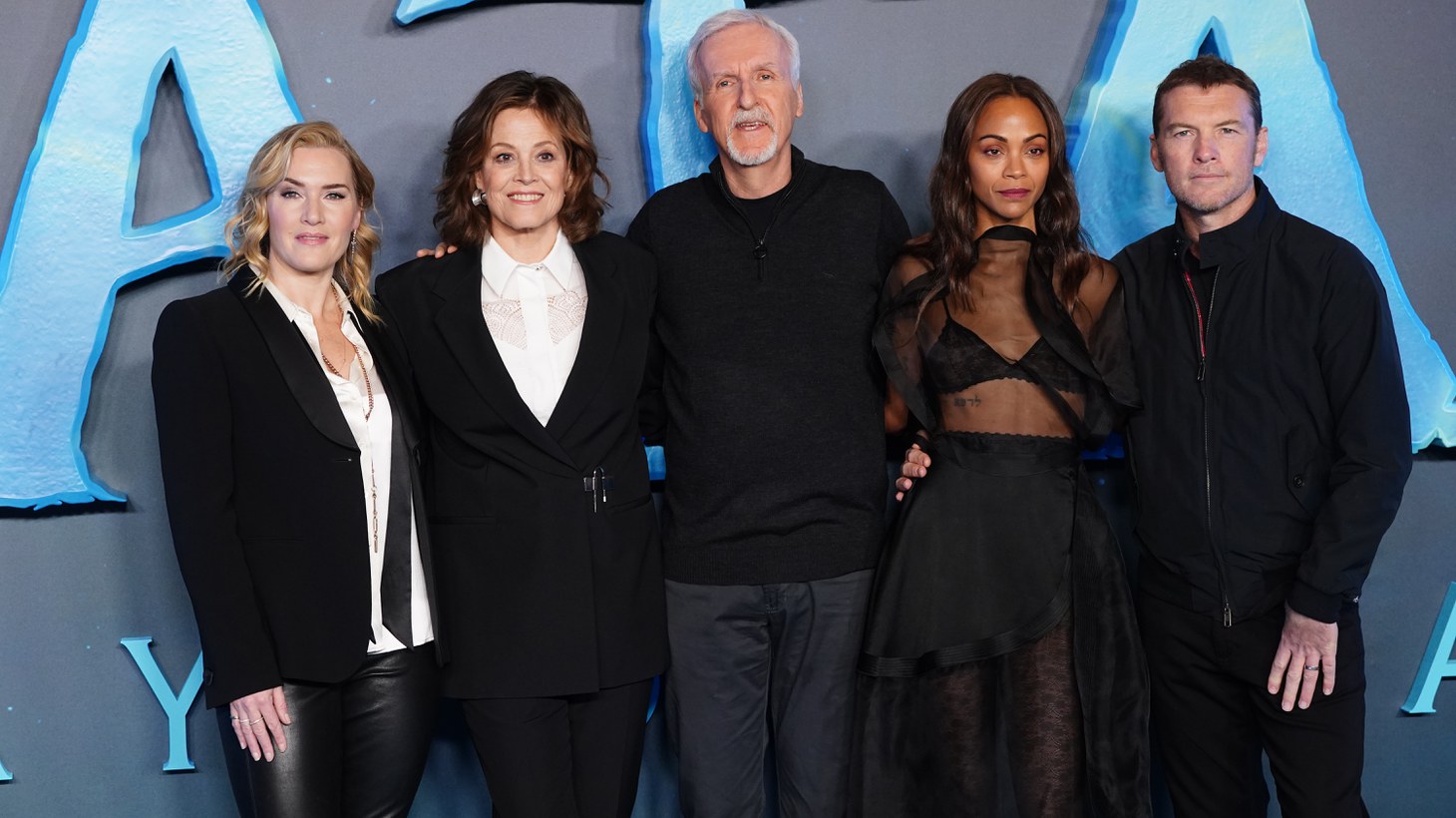 With “Avatar: The Way of Water” charting a course for a $1.9 billion international gross, co-writer, producer and director James Cameron can now continue working on the following three sequels of the franchise, a project he compares to having kids. “Once you've done that, you're kind of stuck,” he jokes.

After working on the “Avatar” franchise for the last two decades, he still loves directing. “I love the story, I love the characters, and love my cast, so, I do enjoy the work on a day-to-day basis, and I enjoy the challenge of the work.”

In part two of his conversation with Kim Masters, Cameron discusses the technical challenges of making the film, bringing Pandora’s details to life with new CG technology, creating a new world in Pandora, opting to continue directing, and his view of critics.

But first, Masters and Matt Belloni analyze what the Golden Globes return means, and what is next for the show. They also take a quick look at the rest of the awards season.