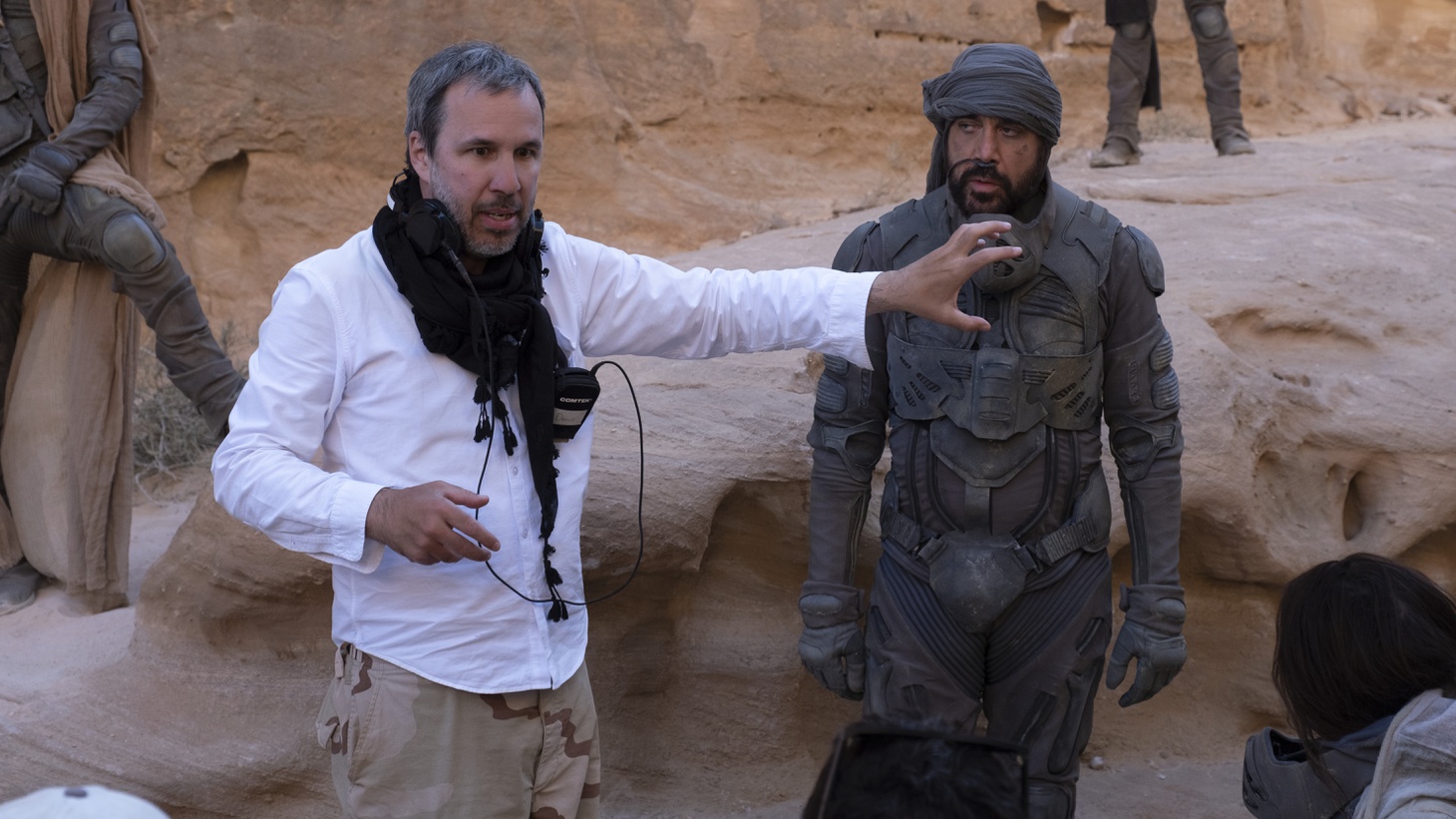 Bringing Frank Herbert's sci-fi novel “Dune” to the big screen was considered a daunting proposition. But Mary Parent, a top Legendary Entertainment executive, gave filmmaker Denis Villeneuve the biggest budget of his career to realize his vision. Still, it wasn’t Marvel-sized funding and Villeneuve says he’s actually grateful for that.

“It’s good to have restrictions, it brings discipline. And I needed that discipline. I’m serious about that. I don’t think I would be comfortable to make a movie without limits,” says Villeneuve.

“Dune” was a success, and it’s now up for 10 Oscars, including Best Picture.