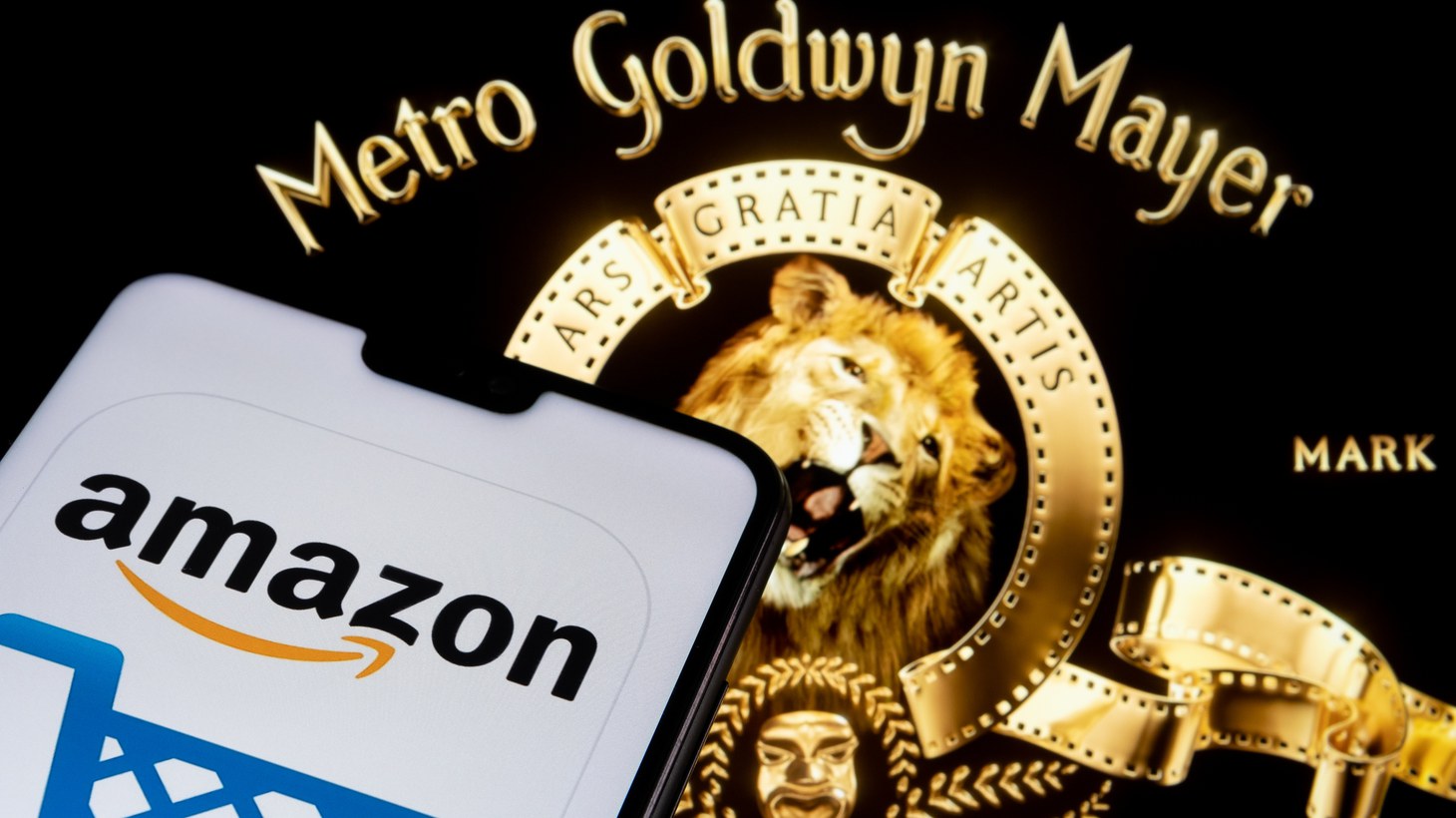 The deal has just finalized, and Amazon is the new owner of the movie studio MGM. Photo by Shutterstock.

Amazon has bought MGM for the rich price of $8.5 billion. And they’re getting a lot of content for it — 4,000 movie titles and 17,000 TV episodes. MGM has been depleted for many years, and is no longer one of the great Hollywood studios. Now, having the power of Amazon behind the brand will allow them to make more movies, though they don’t control the crown jewel of the library, the “James Bond” franchise, which is still controlled by the Broccoli family.

The Biden administration has been keeping a watchful eye on big tech and antitrust issues, though there’s no sign yet that the FTC will go after Amazon for this particular merger.

One of the big winners in the merger is hedge fund Anchorage Capital’s Kevin Ulrich, who made a reputation for himself as a fan of the glitz and glamor of Hollywood. He held out for a big deal, and it paid off.

Elsewhere in huge paydays, 2021 compensation was particularly astonishing for a few entertainment executives: David Zaslav, soon to be head of the combined Discovery/WarnerMedia empire, landed a paycheck of $249 million. Ari Emmanuel at Endeavor’s compensation was $308 million, in part because of his company’s IPO.

The Oscar race for Best Picture is still up in the air, with “Power of the Dog” in the lead. But other films — including “CODA” — may have a chance because of the ranked ballot voting system.