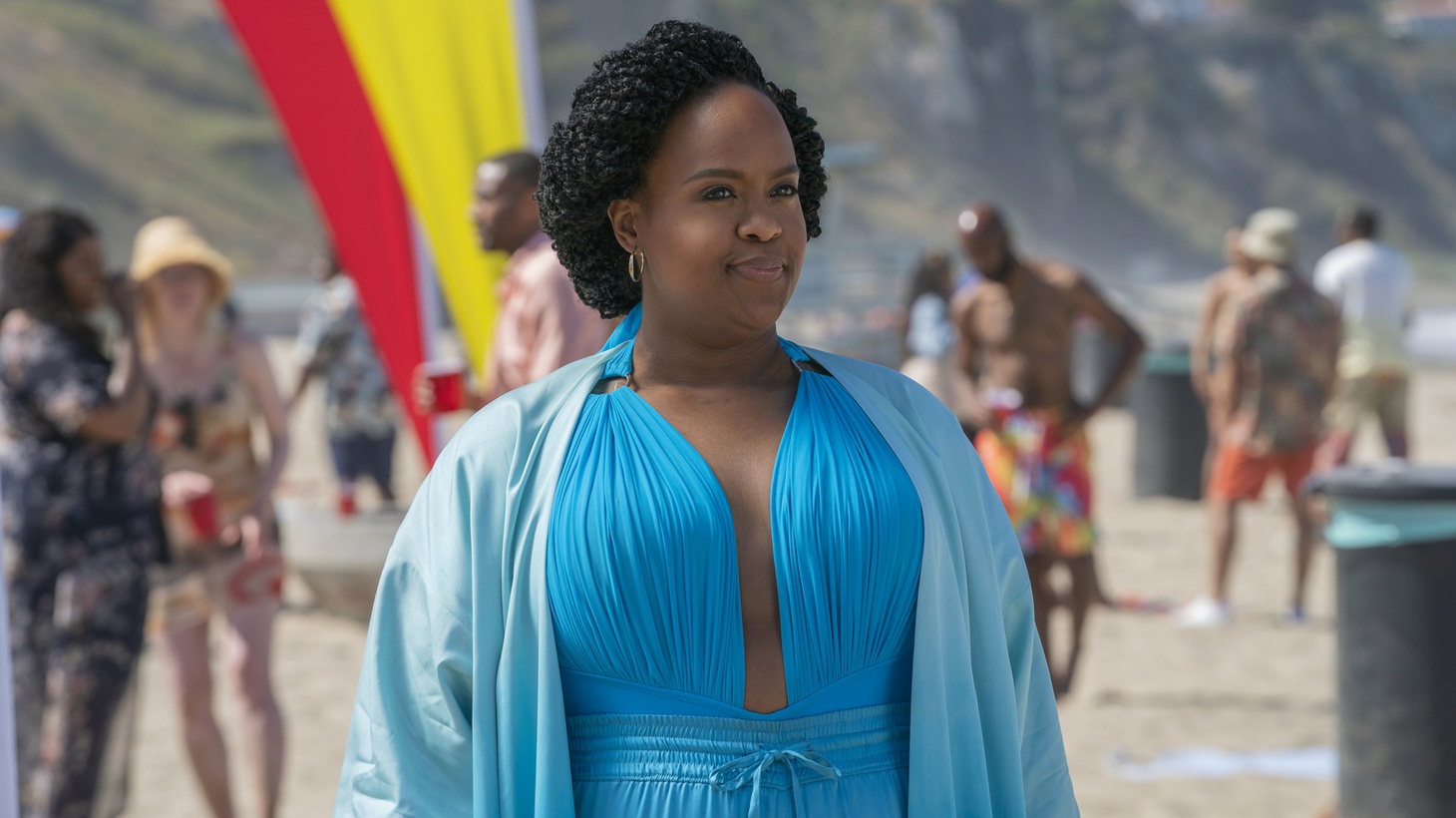 Natasha Rothwell played Kelli on “Insecure” for five seasons, and was also a writer, producer and director on the HBO show. Photo by Merie W. Wallace/HBO.

Actress and producer Natasha Rothwell made a name for herself on HBO’s “Insecure.” The show followed the lives, loves, and lusts of four girlfriends in Los Angeles for five seasons. Rothwell was a writer on the series before she was tapped to play the quick-witted character, Kelli. Later, she worked as a producer and director on the show.

In the new sequel “Sonic The Hedgehog 2,” Rothwell plays Rachel. The film has already grossed more than $325 million worldwide.

In the HBO limited series “The White Lotus,” Rothwell played Belinda, the spa manager at an exclusive Maui resort. Jennifer Coolidge played a lonely, wealthy woman who pledges to help Belinda fulfill her dream of starting her own business but ultimately abandons her. In pre-production, Rothwell and series creator Mike White had conversations about the right way to treat the character.

“The conversations I had with Mike were incredible,” Rothwell says. “He was excited that I was a writer, and we would nerd out over dialogue.”

She continues, “I wanted to make sure I did right by Belinda, making sure when you have a Black character in a mostly homogenous environment, in a subservient position, that it doesn’t fall prey to stereotypes and antiquated tropes.”

Rothwell has had a busy few years acting, writing, and producing for TV. Through her company Big Hattie Productions, she has an overall deal with ABC Signature and plans to produce stories that feature marginalized voices.

“I want to be able to produce, write, direct and act in things under Big Hattie Productions that challenge the way we are seen, and allow us to be human on page one,” she says.

Along with her work in entertainment, Rothwell is an outspoken activist who regularly shares her thoughts on Twitter.  Almost every day for a year,she has  tweeted to Georgia Governor Brian Kemp, “You are trash.”