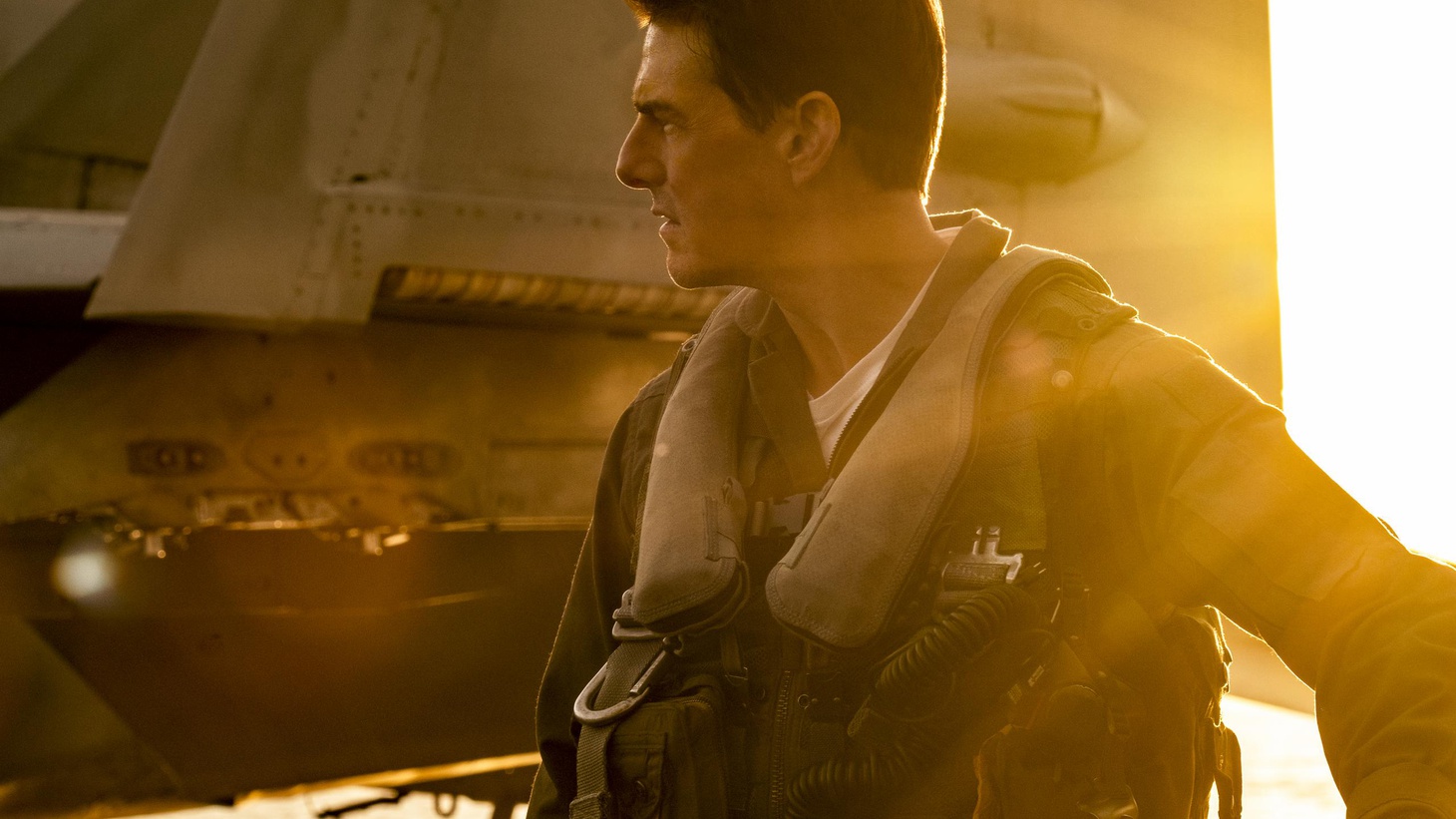 “Top Gun: Maverick” premiered in San Diego as an old school Hollywood event that impressed attendees. Fans watched Cruise fly in on a helicopter to the three-hour red carpet on the decommissioned aircraft carrier The USS Midway. The red carpet events will continue globally this month, in Mexico City and London. The release of “Top Gun: Maverick” was delayed because of the pandemic, and is now opening May 27.

With the release of this one and “Dr. Strange in the Multiverse of Madness,” the film industry wonders: Are the big, in-person movies back? And will audiences return to 2019 numbers?

For specific movies, says Matt Belloni, the answer is yes. Studios remain skittish about releasing movies that aren’t highly-touted tentpole films, as there isn’t yet a sign that audiences are willing to come out for smaller movies.

As evidenced by the spread of COVID after the White House Correspondents Dinner in Washington, D.C., the pandemic is not over. And a big test for the film industry may be on May 20, when “Downton Abbey: A New Era” is released. It’s a franchise with an audience that skews older, and Universal Pictures is betting that those older viewers are ready to buy theater tickets.