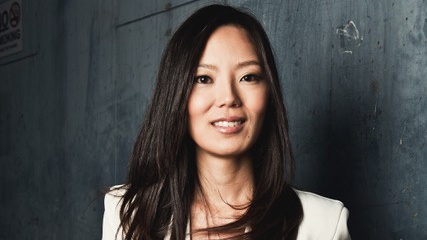 Talent agent-turned-producer Theresa Kang Lowe had a pretty good idea of the challenges she’d face in adapting the novel “Pachinko” for television. A series almost entirely subtitled, largely set 100 years ago in Korea, with a huge budget — it wasn’t an obvious greenlight.

“At the time when I was an agent and I came across a book, my job was to think about strategy. How are we gonna sell this?” Kang Lowe says.

“So the immediate no’s were: period piece. The budget has to be significant for it to have scope and scale from a cinematic point of view. It also had to be an all Asian-led cast. And it had to be told in Korean, Japanese and English.”

Kang Lowe was able to use her decades of experience to land the budget and support she needed at Apple.

Kang Lowe discusses her career — including an interesting time as Ari Emanuel’s assistant, her rise to partner at William Morris Endeavor, and her move to become executive producer of the new Apple TV+ series “Pachinko.”