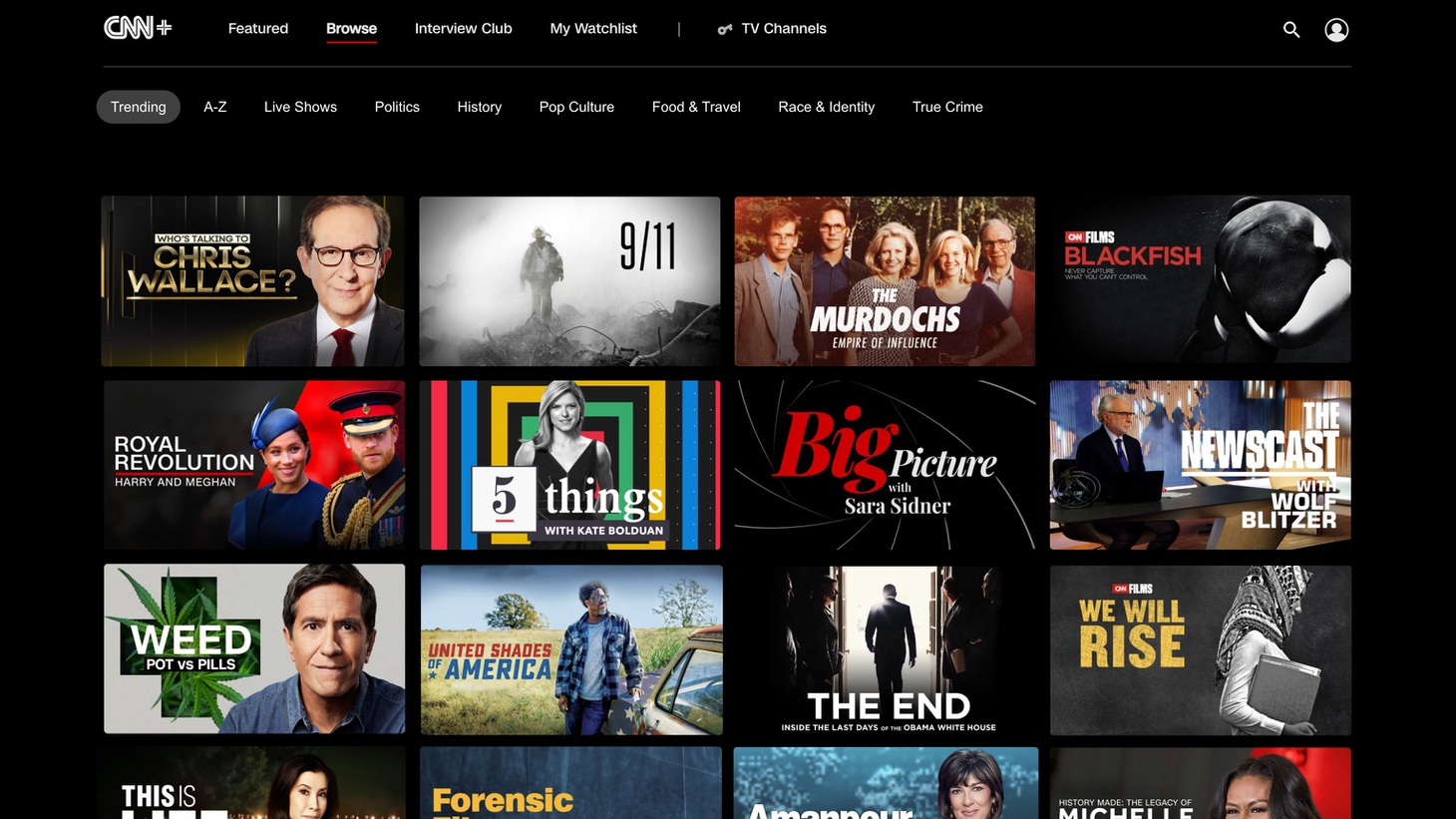 David Zaslav, the new king of the combined Discovery WarnerMedia Empire, has been touring around and talking to staff, including at a town hall meeting in Burbank. He will have to confront many problems, including the new company’s debt, as the new leader. CNN+ is another of his newly inherited problems, a streaming service launched with a $300 million budget but whose longevity is nothing but certain.

The J.K. Rowling universe film franchise may also go on pause soon, as it’s seeing diminishing returns at the box office. Zaslav could end up looking at how to get DC Comics superhero films to compete at the level of Marvel. Big credit for the Marvel cinematic phenomenon goes to the president of Marvel Studios, Kevin Feige. Discovery WarnerMedia could use its own Feige-style leader for DC Comics, though whether that person exists is doubtful.