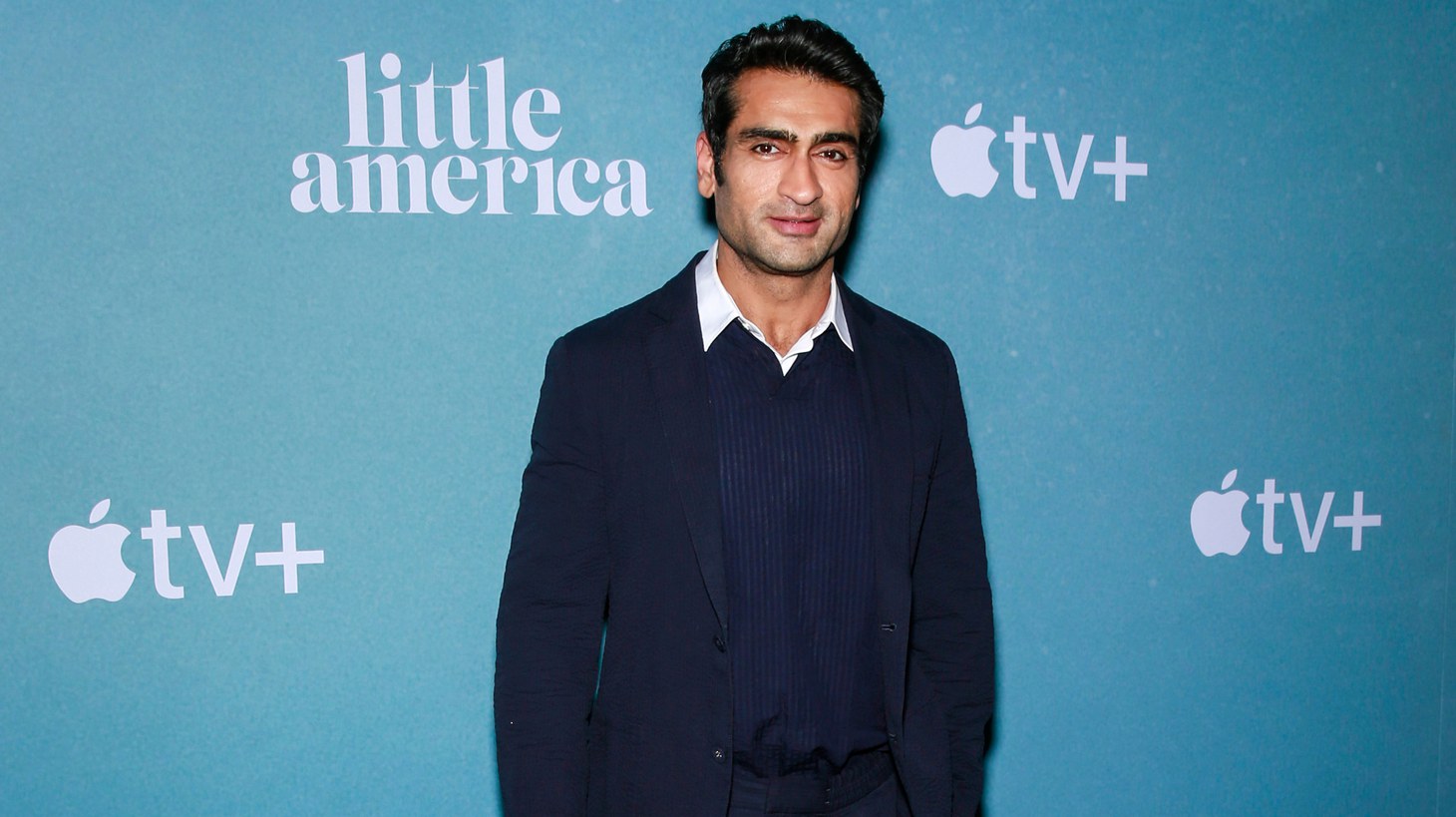 When actor, writer, and producer Kumail Nanjiani was 18, he moved from Karachi, Pakistan - a city of more than 9 million people - to the United States to attend Grinnell College, a small, private liberal arts college in Iowa in 1997. The town of Grinnell’s population was about 9,000 then. Though he had visited New York as a teenager, and “sort of knew America the way it is in movies,” he was not prepared for the cultural shock.

“I didn't really understand just how big this country is, and how varied the geography and the types of cities, towns and villages, and all that. I truly had no idea,” he asserts. “I remember very specifically landing in Des Moines and thinking, ‘I don't know anybody in 1,000 mile radius.’”

Nanjiani had an uncle who lived in Georgia, but he didn’t know anyone else, and that was not only intimidating, it also made him deeply regret his decision. But while studying at Grinnell, he stumbled into his true passion, stand-up comedy.

In part two of Kim Masters' conversation with Nanjiani, he talks about how he went from a kid just hoping that no one would notice him, to doing standup in Chicago, to getting nominated for an Oscar, to transforming into his darkest character in “Welcome to Chippendales.”