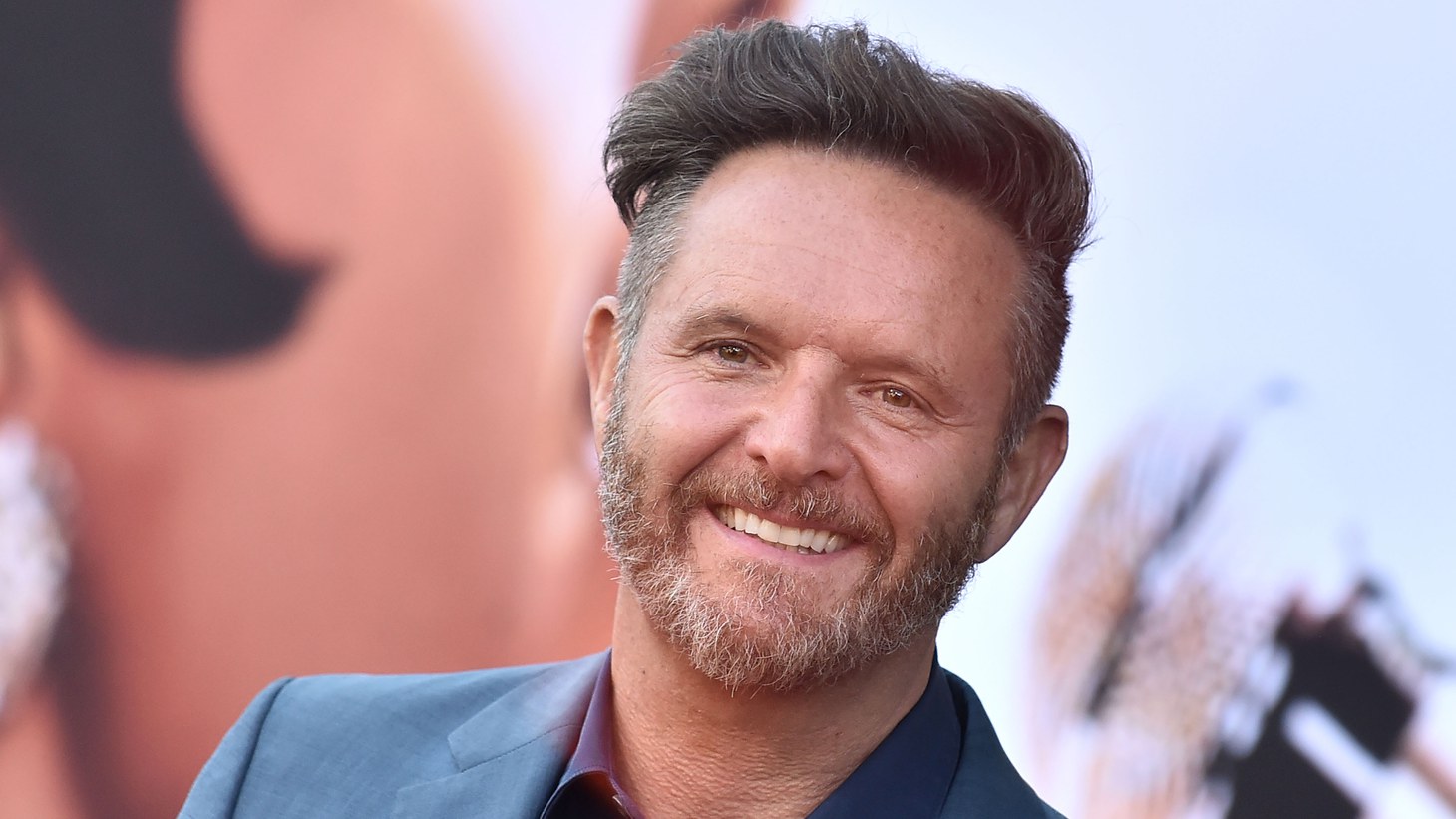 MGM Chairman Mark Burnett arrives at the premiere of “Respect” in Westwood, on August 08, 2021. Photo by DFree/Shutterstock.

Mark Burnett is leaving his leadership post at the MGM Worldwide Television Group after Amazon purchased the company in a $8.5 billion deal earlier this year. The storied executive and reality producer, who became MGM’s president in 2015, and in 2018 was appointed as its chairman, had a tumultuous tenure in the company. While Amazon will take full control of MGM, Burnett will keep credit on shows like “Survivor,” “The Voice,” and “Shark Tank” moving forward.

At the same time, MGM struggles to find a head for its film division. Kim Masters and Matt Belloni banter about what all of this means for Amazon and MGM.

Amazon had no use for Mark Burnett

Kim Masters: When MGM bought [Mark Burnett’s] company several years ago, the hope, clearly, was that he would continue to generate hits like that. He didn't the entire time that he was at MGM.

He was an agent of chaos. He dipped in and out of all sorts of areas, yelled at people, messed around, moved on, and drove out the top film executive, the top television executive who had brought [MGM] prestige hits [like] “The Handmaid's Tale” and “Fargo.” So he stirred up a lot of trouble. Amazon had no use for him.

Matt Belloni: Mark Burnett was never going to be a part of Amazon. There's no way a guy like that will be tolerated within the Seattle-Amazon culture. So it was really only a matter of time. I'm actually kind of surprised he lasted this long.

Masters: But whatever [Burnett] did to MGM, they managed to sell that company for $8.5 billion, a number that really raised eyebrows in Hollywood, and that closed in February. Now Amazon is moving in and taking full control and figuring out who runs what.

The more interesting thing is, now we're seeing the Amazon leadership, most notably Mike Hopkins, [trying] to justify this MGM deal and integrate the assets. I think all signs are pointing to the fact that there may [have] a little buyer's remorse here in terms of what they actually got when they bought MGM.

A franchise they don’t control

Belloni: They got a franchise in bond that they don't control. They got a huge library of movies, many of which are encumbered and licensed elsewhere, and they're going to have to claw out a lot of that back. The library has been exploited a lot over the years, so it's not like they can just start doing reboots and sequels of the existing library movies. That's kind of already been done for many of the titles.

And they've got all these people at MGM that they're going to have to integrate, and it's gonna be interesting to see how this plays out.

Masters: I think that Mike Hopkins will have to justify that. 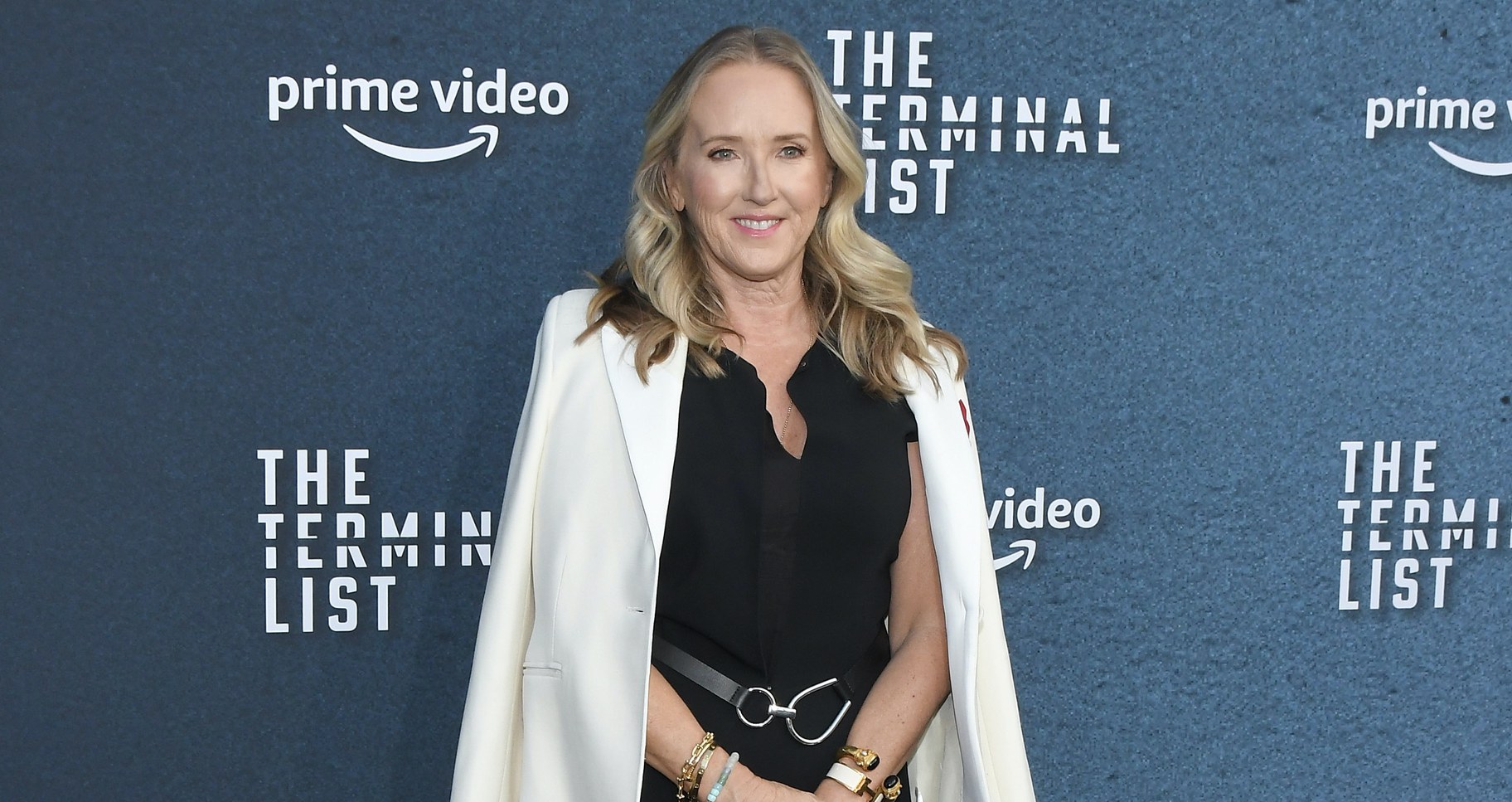 Jen Salke arrives for the premiere of Amazon’s “The Terminal List” at the DGA Theater in Los Angeles, on June 22, 2022. Photo By Sthanlee B. Mirador/REUTERS.

Masters: Meanwhile, Jen Salke, who really comes from television, and has been at Amazon for a few years now – she's been given full control over both the TV side of MGM, and more importantly, the film side.

She has some limited experience in film. Amazon made “Being the Ricardos” and acquired some other things [like] “The Tender Bar,” [the] Ben Affleck movie. But that's not the same as having been immersed in the world of film.

So now she's going to have to run that, and it's been taking them a heck of a long time to find someone to function below her in the hierarchy, who has the background in film that a seasoned film executive has.

Belloni: This is a great job. We've seen some reporting in Bloomberg last week that Amazon wants to spend $1 billion on movies mostly to be released in theaters. And I've talked to people at Amazon that say that the MGM label is going to be their, “theatrical style movie label,” where they want to make eight to 10 MGM movies a year and release them in theaters, and they will have decent budgets and be theatrical style movies. This is a good job for someone out there to come in and manage a movie studio.

It's kind of puzzling: They haven't been able to find someone after almost six months now, and I think the fact that this has been a question of who is going to oversee it. Now it's clear that Jen Salke, a TV person is going to oversee it, that has to be a factor that's complicating this search.

Masters: I think there's been a question of who reports to whom and that slowed things down, then it was clarified.

But if you're a seasoned film exec, you don't necessarily want to report to someone who you feel doesn't have the experience that you have.

Can Amazon bring theaters back into existence?

Masters: It almost feels like between Warner saying how many films they're going to make for theatrical, and Amazon now saying that for MGM, they're trying to will-theatrical back into existence, but I don't know. Can it happen?

Masters: It's rough out there.