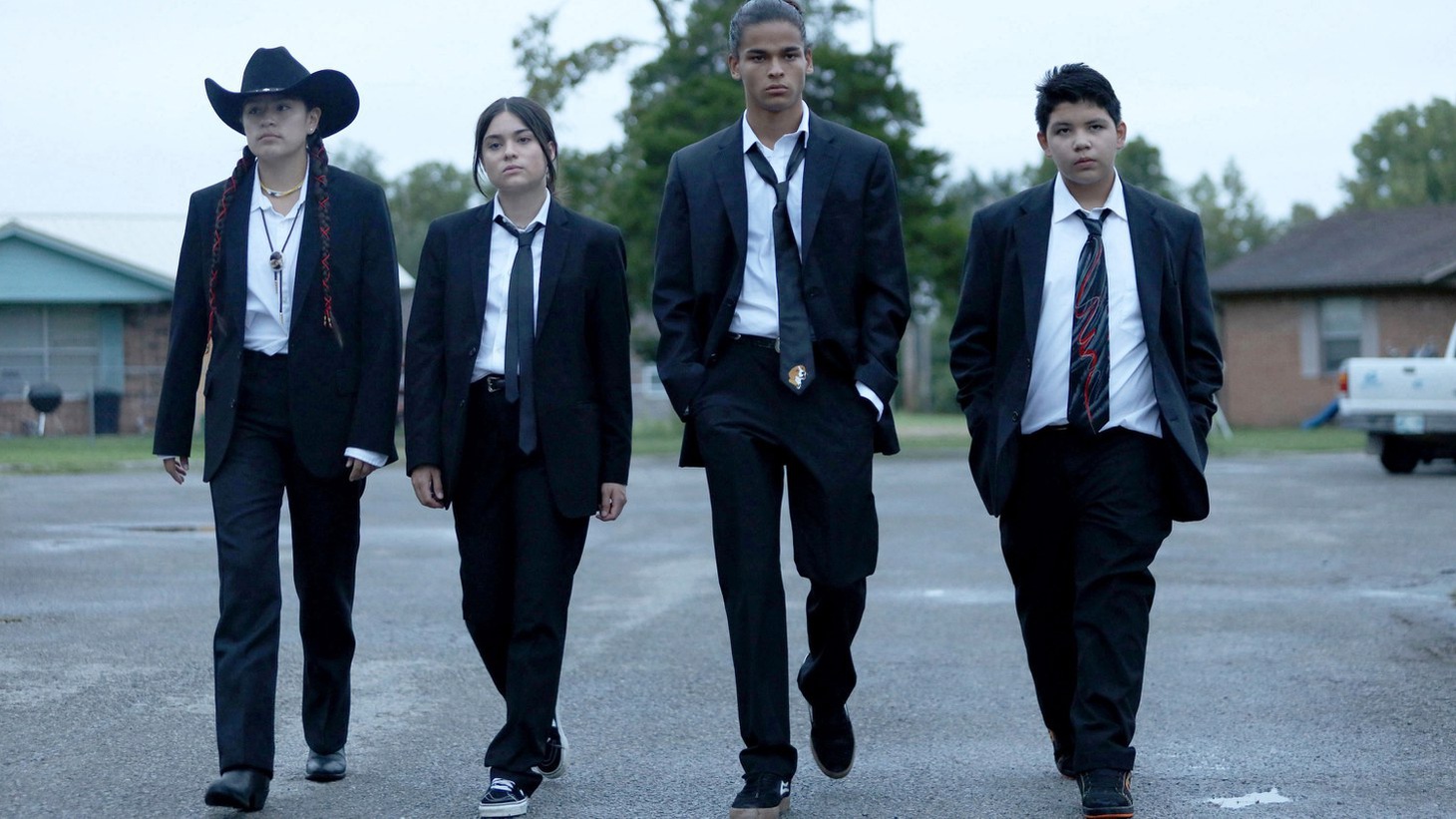 Before he co-created the FX comedy series “Reservation Dogs,” Sterlin Harjo directed three micro-budget films in his home state of Oklahoma. He had knocked on Hollywood’s door but somehow he never could find financing.

"I even heard, like, this film’s just a little too Indian," Harjo says. "Or, this film’s not Indian enough. So, it was very confusing."

Now, FX is preparing to release a second season of “Reservation Dogs" and the series is looking to nab Emmy nominations this year. 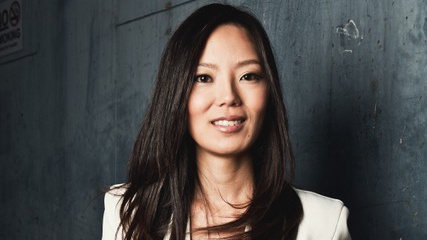