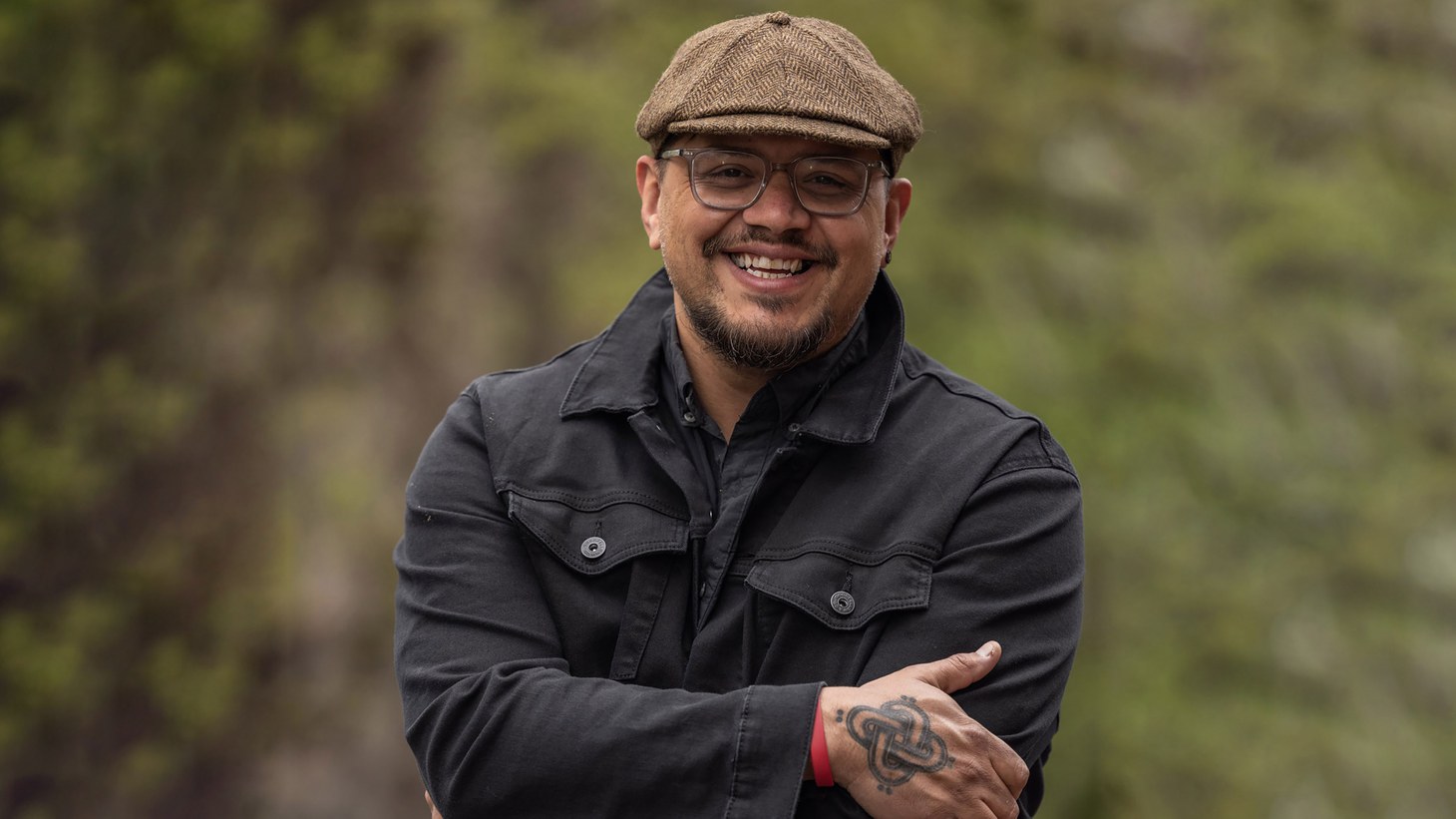 In the FX comedy series “Reservation Dogs,” four high school friends dream of getting out of small-town Oklahoma and moving to California. But their attempts to make money for their great escape land them in and out of trouble.

Plus, the friends have plenty to deal with at home on the reservation — including a rival gang encroaching on their turf.

“Reservation Dogs” features an almost entirely Indigenous cast and writing team. That makes it the first of its kind, and co-creator Sterlin Harjo hopes it won’t be the last.

Harjo came up with the idea for “Reservation Dogs” with his long-time friend Taika Waititi. When Waititi went off to make the next “Thor” movie, Harjo became the showrunner of the series — with many questions about how to do that job.

Harjo says he considered starting a nonprofit instead. “When you’re out of [the business], and people aren’t coming to you for work or for your ideas, it can feel pretty lonely,” he says. “And especially, I was in Oklahoma, I wasn’t in LA, so I was even one more step removed from the industry, I didn’t know how to make that happen.”

“Reservation Dogs” turned out to be a breakthrough, and Harjo and his writers put their own twist on the tropes that tend to show up in movies about Native people that are generally made by non-Natives. Plus, he says, finding an all-Native cast was easy. He just needed to look outside of LA.

“There’s not a lot of Native actors in Hollywood beating down the door to play the next cliche, or getting shot in front of a teepee,” he says.

“Reservation Dogs” is now streaming on Hulu, and the show has been renewed for a second season.