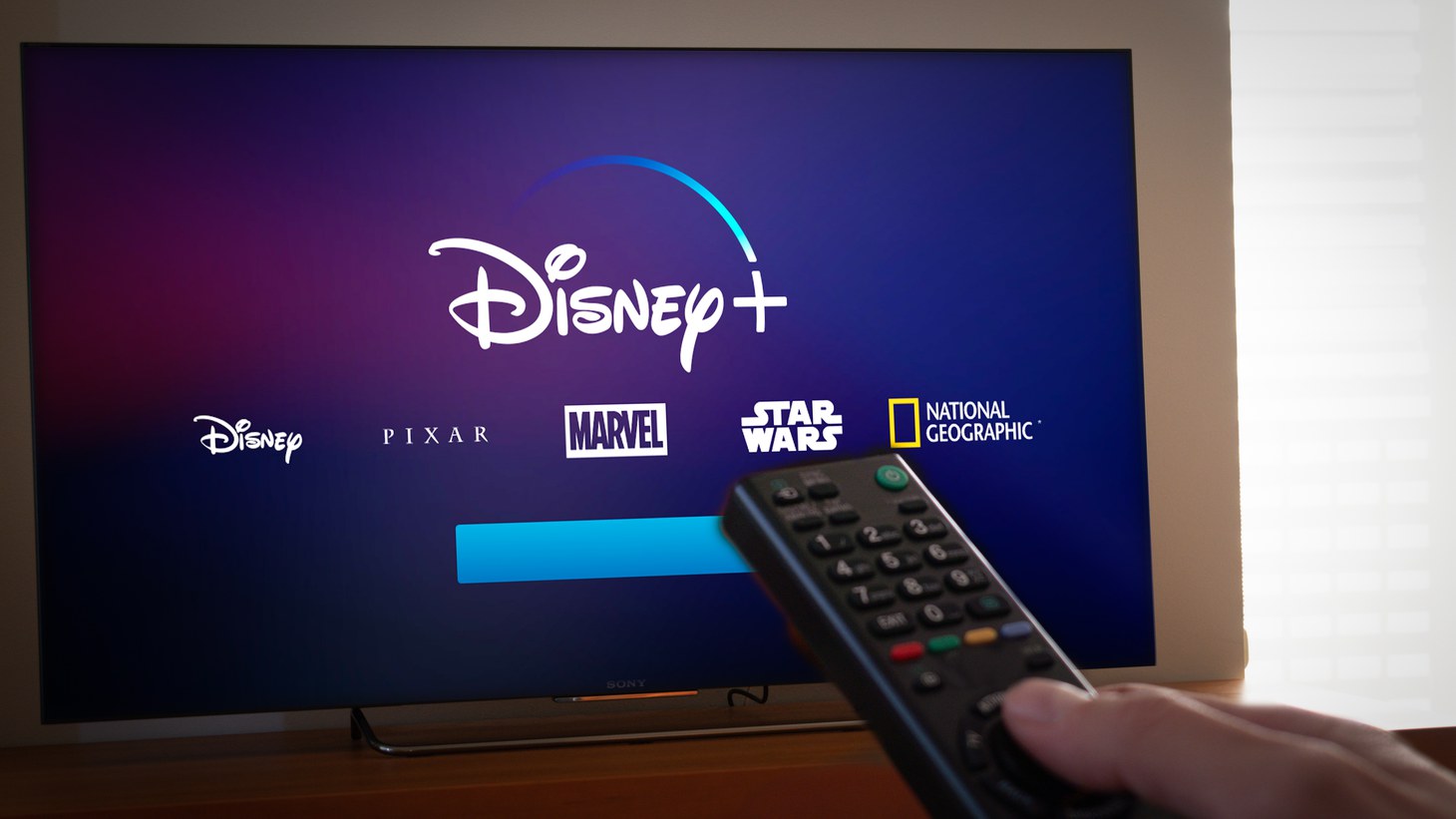 Disney+ and Netflix continue the battle for who will be top streaming service. Photo by Shutterstock.

Disneyland theme park visitors are now paying 40% more per person, as Disney shared during its second quarter earnings report this week.And CEO Bob Chapek predicts an aggressive subscriber growth for Disney+ through 2022. The subscription price point on Disney+ is low compared to competitors, and Chapek’s team says the previous CEO  Bob Iger chose low pricing to grow quickly and create the impression that Disney+ was a real competitor to Netflix.

Between Disney+, Netflix, and Huluthese streaming services  have been questioned by Wall Street after years of spending freely to gain subscribers. Companies are starting to say they’ll continue to spend – but spend responsibly.

While an ad-supported tier was never on the table at Netflix before, it’s now clear that there could be ads on the streamer within the year. But unlike Disney, with its decades of experience selling ads across linear television, Netflix has no experience with the ad business, and many questions remain about what the new customer experience will be like.

In another attempt to increase profits, Netflix will charge a fee for sharing passwords.

In a 2017 tweet, Netflix said, “Love is sharing a password.” But now it appears that consumers will have to pay to show that love.