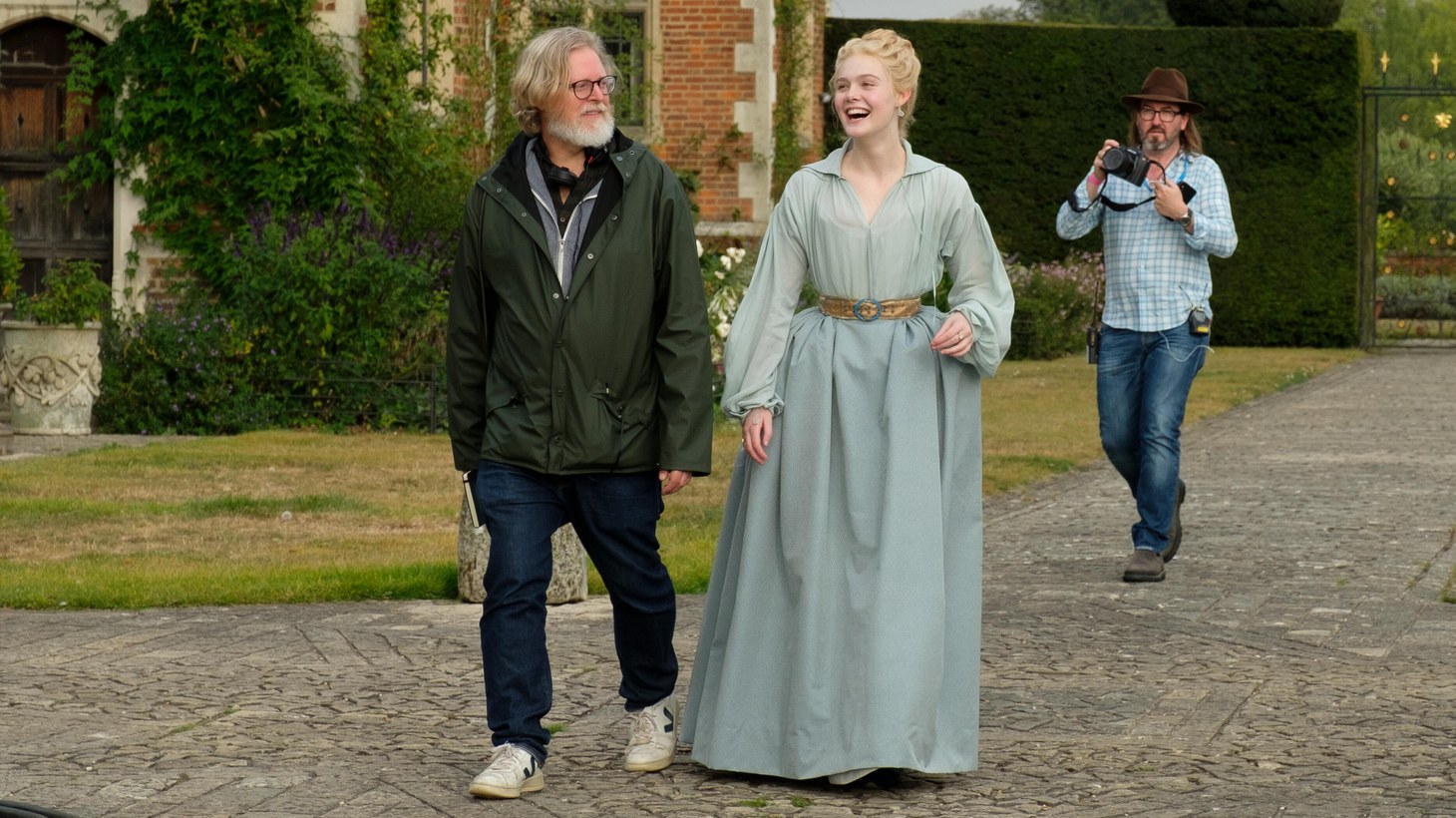 Writer and executive producer Tony McNamara walks on the set of the Hulu series “The Great” with Elle Fanning, who plays Catherine the Great. Photo by Ross Ferguson/Hulu.

Tony McNamara's viciously satirical Hulu series “The Great” follows young Empress Catherine's adventures in her adopted country: 18th century imperial Russia. McNamara’s version is one with a lot of swearing, sex, and violence, and the series is now in production on its third season. As is typical for a streamer, Hulu doesn’t tell McNamara much about who’s watching. But he’s fine with that.

“You sort of assume it’s going well because they renew it,” McNamara says. “But you're not locked into ‘what's the ratings this week? What's the data?’ So there’s a freedom in that.”

McNamara talks about his fascination with Catherine the Great,  working with Hulu, and how he transported a world he originally created for the theater stage to the small screen.