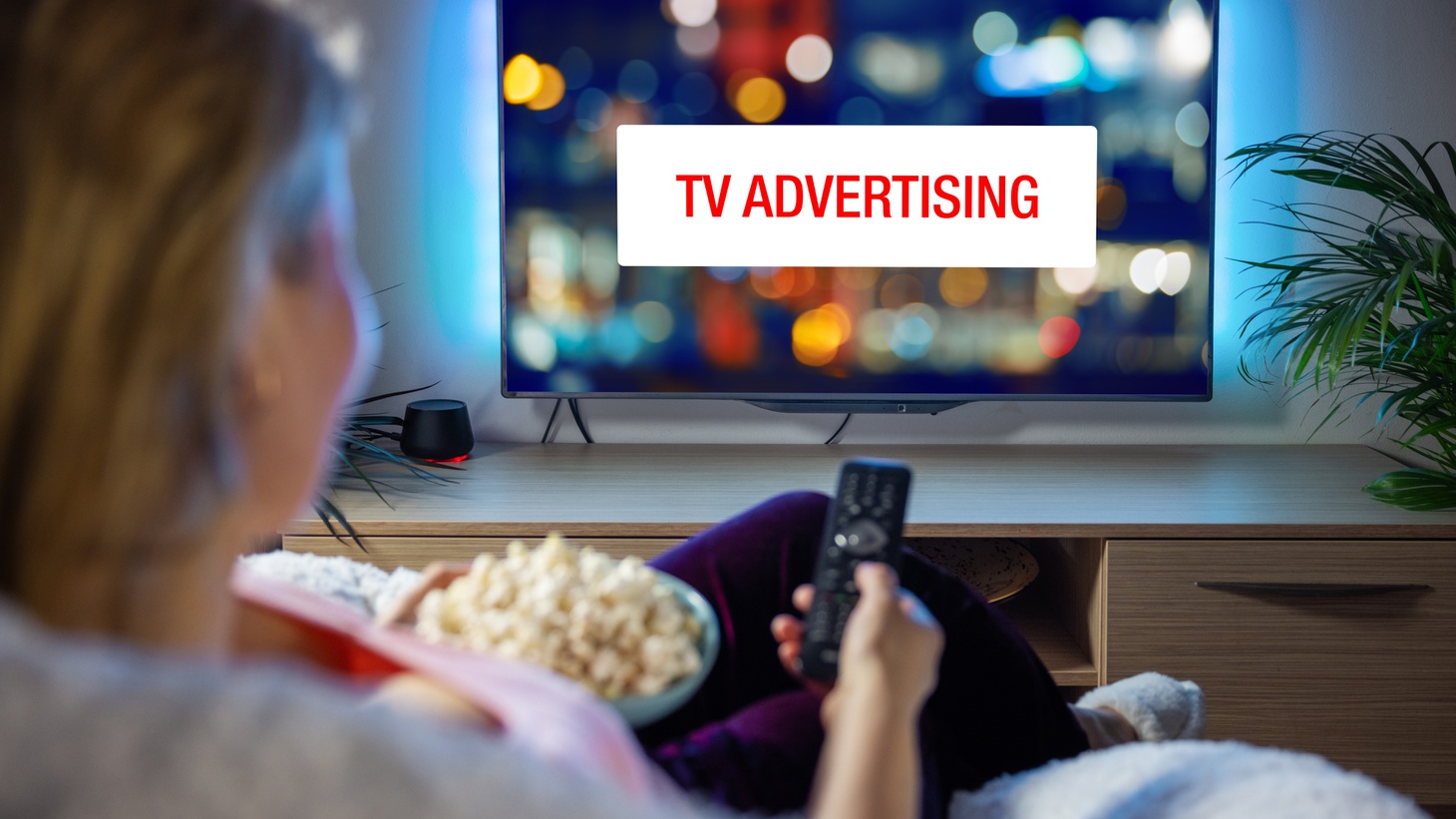 At the upfront presentations this week in New York, media executives presented their diversified portfolios to advertisers. Photo by Shutterstock.

The upfronts – where network television and streaming services showcase their upcoming content – are back in-person this year to persuade advertisers to buy billions of dollars of commercial time.

This annual ritual used to be simple, with three or four networks gathered in giant venues to present their most promising fall shows to advertisers. Now, there are many companies selling multiple platforms.

“That's the growth engine,” says Belloni. “That is what they believe can ultimately help them compete with the big tech giants.”

Apple TV+ is the only streaming service that still doesn’t have any plans for an ad-supported tier. Netflix, which continues to lose subscribers and is now laying off employees, has said it will have ads on the platform for the first time in the near future. That  means Netflix could be doing their own presentation at next year’s upfronts.

“I'm sure they'll have to make some jokes about how they swore they would never do this and roast themselves a little bit,” host Kim Masters says.

Disney+ has announced it will have limited ads that are no more than four minutes per hour, but that there will be no ads for preschoolers.

“Disney is making a big decision there to make the [Disney+] experience a little bit more exclusive,” Belloni says.

And with all the changes in how consumers are getting their content, it’s not just linear network executives giving presentations. Disney CEO Bob Chapek, WarnerBros Discovery CEO David Zaslav, and President of Marvel Studios Kevin Feige have all made appearances at upfront events this week to sell their diversified portfolios –something they never had to do before.