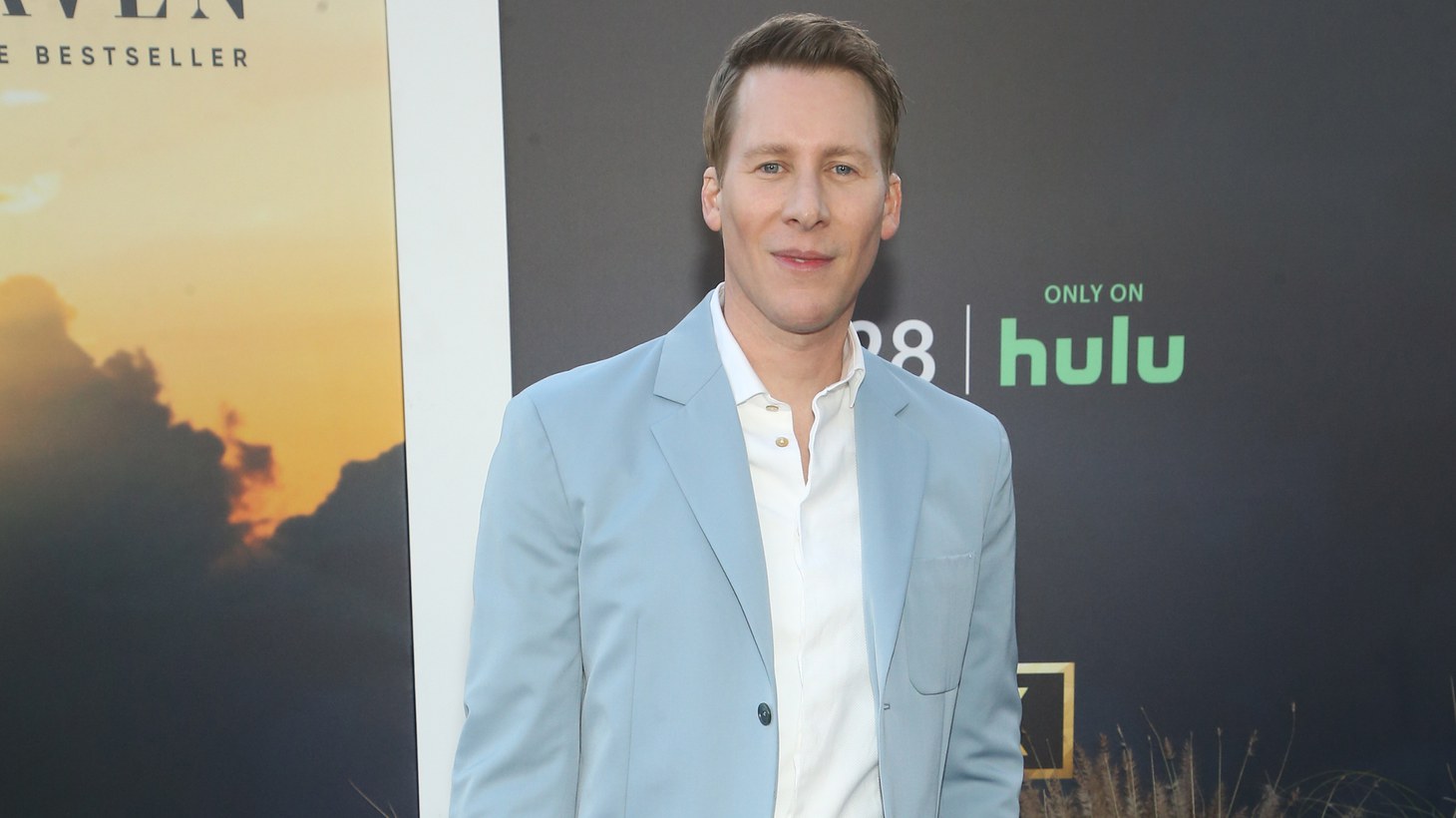 “I was six days a week in church. It was all Mormon, and it's all I knew. So leaving the church was not something I wanted to do,” Dustin Lance Black says. Black attends the premiere of FX's 'Under The Banner Of Heaven' at Hollywood Athletic Club on April 20, 2022. Photo by Faye's Vision/Cover Images/REUTERS.

To some members of the Church of Jesus Christ of Latter-day Saints, creator Dustin Lance Black’s FX series “Under the Banner of Heaven” is an unfair depiction of their religion. Having grown up in the church, Black says he is not surprised.

“As I grew older, and got to know more that this is a church that does not like anything questioned,” Black says. “They have the saying to ‘doubt your doubts.’ And one of the things I know the church is most uncomfortable with is outsiders discussing the faith, and I'm seen as an outsider now.”

Black explains his approach to adapt Jon Krakauer’s nonfiction book into the FX series, and how his Mormon upbringing helped him shape and explore the history of the Mormon church. He also discusses advocacy, and having failures, and successes in his career.

But first, Disney renews Bob Chapek’s contract for another three years, despite his turbulent tenure. Has Disney given him a full vote of confidence, or will they keep an eye on him?