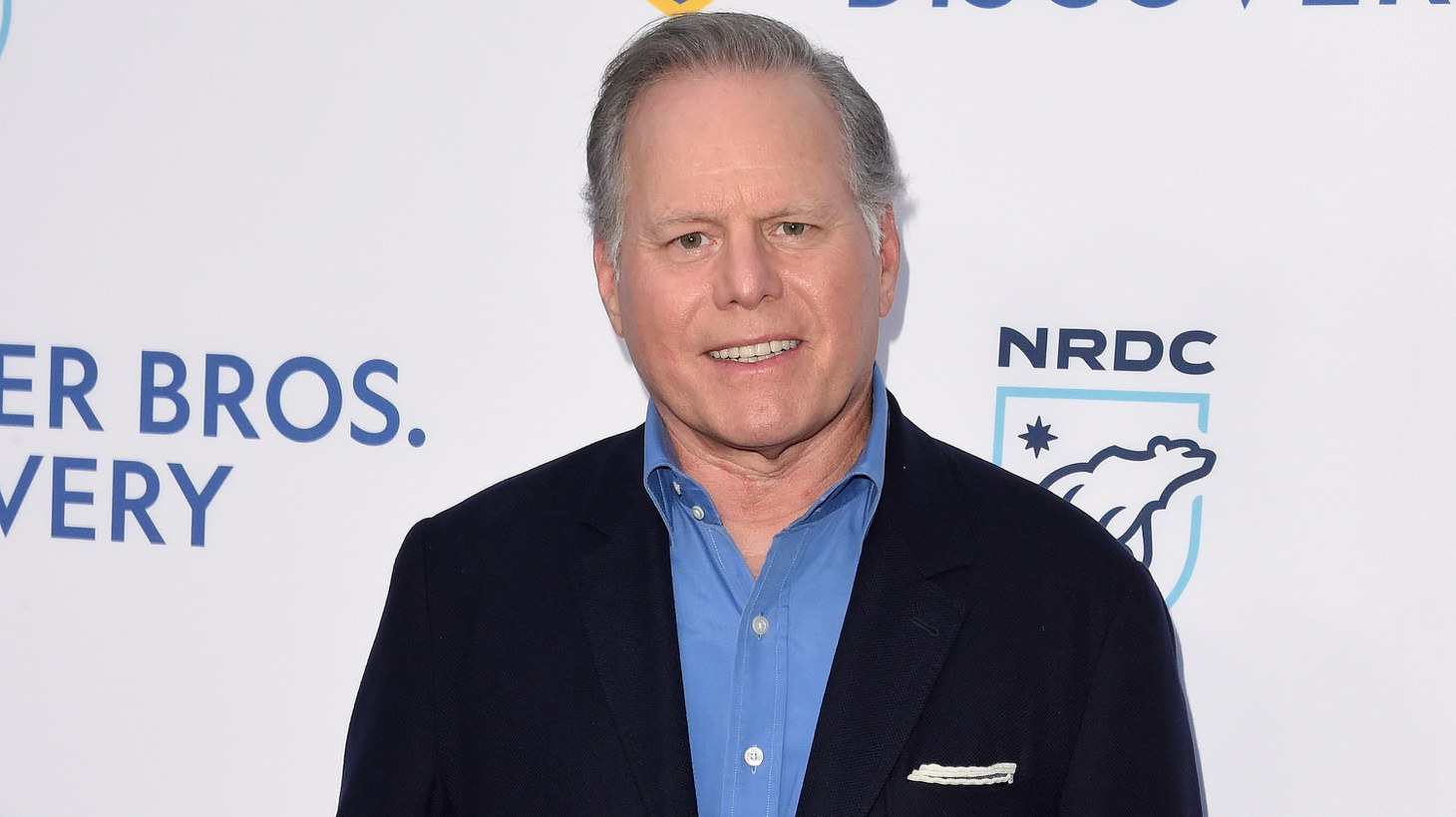 “[David Zaslav] comes from the cable world…Hollywood would normally frown on that kind of person running the legacy studio of Warner's, but in this case, the community was so desperate to get rid of the AT&T management that it was like, “Please rescue us!” says Kim Masters. Zaslav attends the NRDC Night of Comedy at Neuehouse Hollywood in Los Angeles, on June 7, 2022. Photo By Scott Kirkland/REUTERS.

Since becoming the head of the Warner Bros. Discovery in May 2021, David Zaslav has been dealing with a growing list of compounding problems at the company, some of his own doing. Kim Masters and Matt Belloni, founding partner of Puck News, explore the latest decisions Zaslav has made and how the industry is responding.

The bloom is off the rose

Kim: David Zaslav went on a big tour of Hollywood in the months leading up to his taking over what is now Warner Bros. Discovery. He met with everybody. He asked a lot of people for their opinions. He's still asking people for opinions. He's an outsider: He comes from the cable world, he doesn't come from a prestige cable channel. Hollywood would normally frown on that kind of person running the legacy studio of Warner's, but in this case, the community was so desperate to get rid of the AT&T management that it was like, “Please rescue us!”

Certainly Zaslav has signaled his respect for old Hollywood in many ways. However, the bloom is coming off the rose. He's done a series of things that raised eyebrows, and he has a series of problems that are just beyond daunting.

Matt: Whatever goodwill Zaslav had gained in Hollywood, to the extent he had any, I think that has kind of evaporated over the last few weeks. Yes, there's been the layoffs that they've done at HBO and HBO Max, about 14% of that company, and there's been other cuts. And I think that stuff is kind of expected: he's promised $3 billion in cuts for Wall Street. He's also said this debt that they've got, $50 billion dollars in debt, [hangs] over all the decisions that he makes.

Bizarre decisions at the studio

Matt: There’s also been some bizarre decisions at the studio. This movie that they greenlit at Warner Bros. this past week, a Robert De Niro “Wise Guys” movie, where he plays two characters. This is not a movie that you would think Warner Bros. would greenlight. It's not theatrical. It doesn't seem like a big box office movie. [Barry] Levinson directing. Not something that is going to be great for streaming either.

[Zaslav] has openly questioned Clint Eastwood’s movies and said they wouldn't necessarily honor a 40-50 year relationship with Clint Eastwood. Yet he's also greenlighting a Barry Levinson film, a guy in his 80s. So I think that that's a little weird.

He has all these consultants that are working for the studio: Alan Horne, Terry Press and John Goldwyn, and I just think that's a weird situation there.

“DC does not stand up well”

Kim: He's got a huge issue with DC. He's touted a 10-year plan. He was quite negative about where DC has been, and it's true that DC does not stand up well, in comparison with Marvel, but Marvel has a unicorn in Kevin Feige. And DC with great intellectual property and huge characters like Batman and Superman, still haven't been able to match the incredible record of Marvel.

Walter Hamada, who has been running DC, was talking to his lawyer and saying, “I'm gonna get out of here.” They talked him into staying at least until “Black Adam” is released in October, but obviously an unhappy situation.

Matt: That leaves [Walter Hamada] as this lame duck character where they probably now need to replace him, even though Mike De Luca and Pam Abdy who run Warner’s have at least indicated that they would like him to stay. So it's a really complicated situation there and it hasn't shown that David Zaslav has a grip on the movie studio.

Kim: And it is a huge question, “Who do you get to run DC?” That is a very challenging job and it's almost been in a way tainted by the whole Zack Snyder series with its passionate fans and other people passionately not. There has been so much turbulence. [Is] that a job somebody actually wants?

Kim: You have now this problem with Ezra Miller and “The Flash” all of these allegations and legal problems. They're just biting their nails that they can get through to next year and somehow release the movie without having a huge PR nightmare with somehow solving that problem.

And the negative repercussions from “Batgirl,” which they shelved a $90 million movie. I just want to say if that movie were great, I don't think that they would take the write-off that way they did. They want a reset for DC, but PR fallout of killing a movie with the first Latino-fronted movie in that world, then going ahead with this Robert De Niro Barry Levinson, older white guy movie, the optics are bad, and it just compounds the problems. 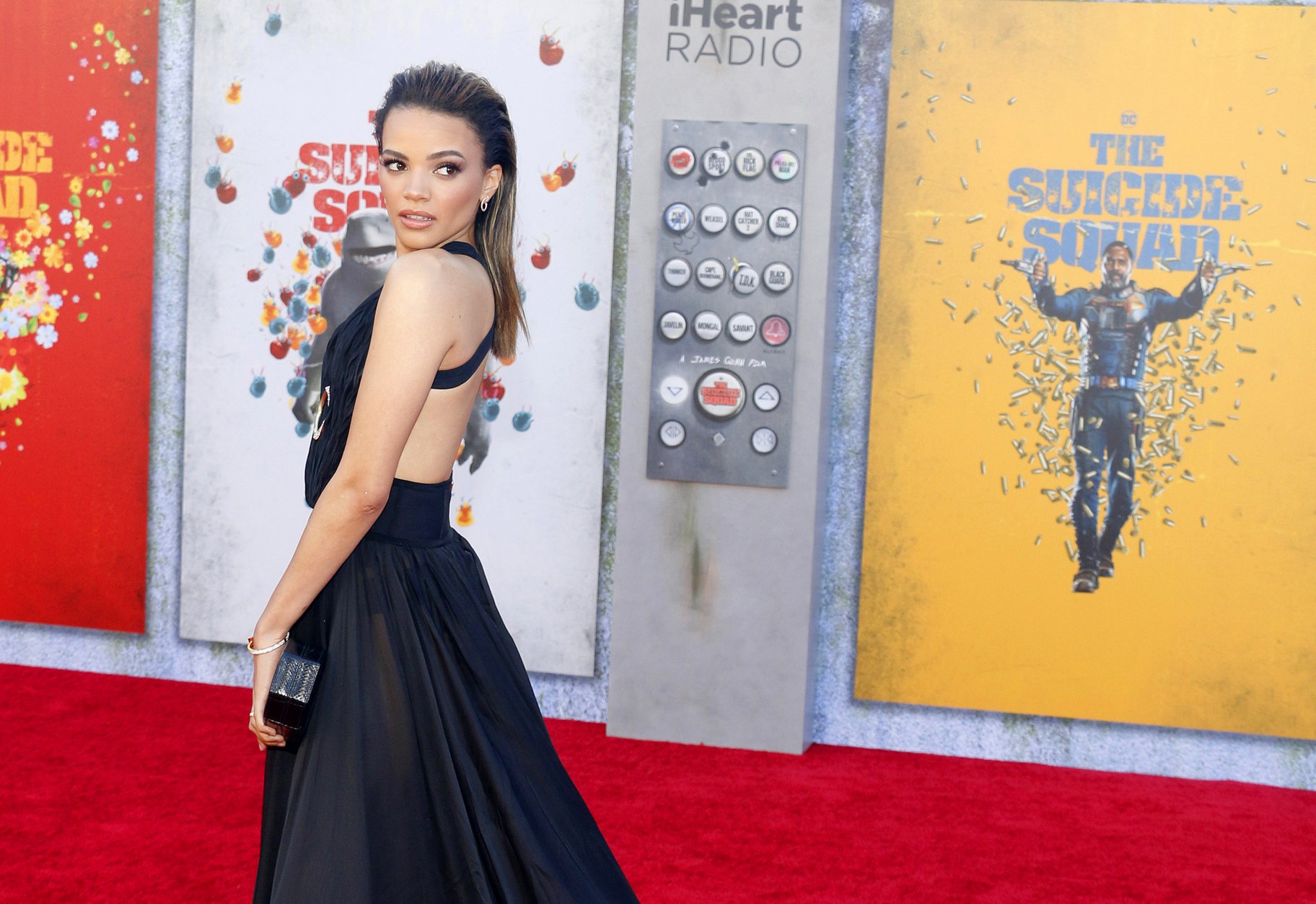 “The creative community is still upset about the ‘Batgirl’ situation,” says Matt Belloni, founding partner of Puck News. “I talk to people all the time that they can't remember a time where a studio has cut bait on a movie like this.” Leslie Grace, who lead-starred in the now shelved “Batgirl” movie, at the Los Angeles premiere of “The Suicide Squad” held at the Regency Village Theatre in Westwood, on August 2, 2021. Photo by Shutterstock.

“The creative community will not forget that”

Matt: The creative community is still upset about the “Batgirl” situation. I talk to people all the time that they can't remember a time where a studio has cut bait on a movie like this. There is a mantra among executives where you release some bad movies, and DC has released some pretty bad movies, but you stand by your filmmakers once you agree to make something. You don't renege on your obligations to them. And this is a situation where they just decided that a tax write-off was better than the creative output and the creative community will not forget that.

David Zaslav, head of Warner Bros. Discovery, deals with a growing number of problems, and his decision-making process raises eyebrows once again.

“Yellowjackets” creators Ashley Lyle and Bart Nickerson delve into the making of the hit series, their pitching hits-and-misses, and finding a home for the show.