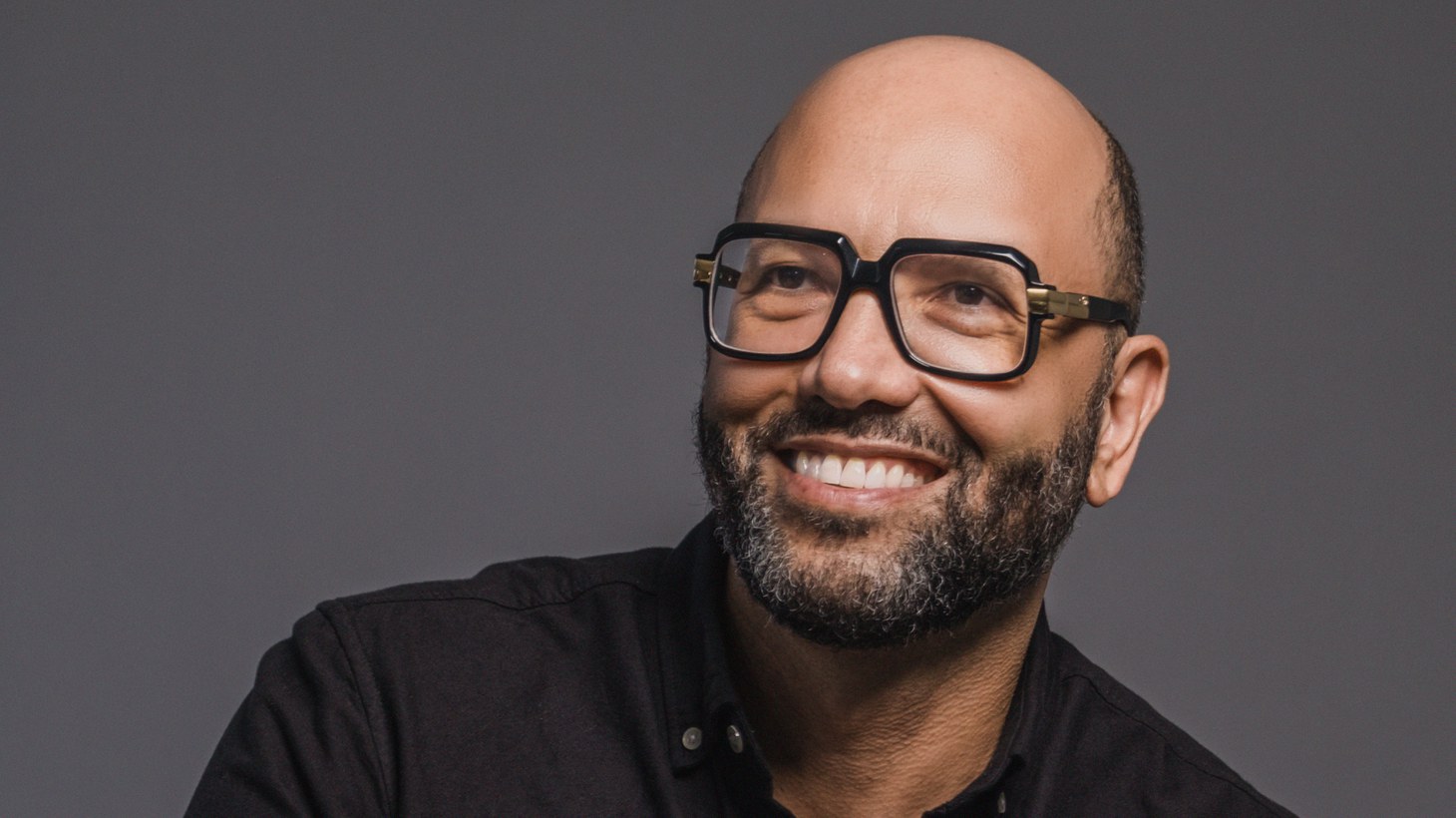 Writer, musician, and music industry entrepreneur Nabil Ayers calls Stevie Wonder’s “Songs in the Key of Life” “the most spectacular record of all time.” Photo by Gabriela Bhaskar.

Writer, musician and music industry entrepreneur Nabil Ayers’s memoir “My Life in the Sunshine” tells the story of growing up barely knowing his famous father, the jazz musician Roy Ayers. In The Treat, he explains why Stevie Wonder’s landmark 1976 album “Songs in the Key of Life” is “the most spectacular record of all time.” Ayers describes how the record almost didn’t happen because, in spite of Wonder being at the peak of his career, the artist wanted to take a break from music and move to Africa to do charity work. Instead, Wonder was convinced to make another album.

On Aug. 5, 1975, Wonder signed a $37 million, seven-year, seven-album contract with Motown, and assumed full artistic control of his music — the biggest music deal at the time and an almost unheard of level of independence in the industry. The following year, he released the double album “Songs in the Key of Life,” Wonder’s 18th studio output, and won the 1977 Grammy for Album of the Year.

To me, it's sort of the culmination of all these things. It's amazing that the superstar was able to take things up a notch by also taking some pretty big risks. I think he played most of the parts on the record. The opening track is seven minutes long, which is obviously not the most commercial thing to do.

It's got songs like “Village Ghetto Land,” which comes across as the sort of light elegant string song, but it's actually [a] really heavy graphic protest song about humans eating dog food.

Stevie Wonder’s “Love's In Need Of Love Today,” the opening track on his 1976 album “Songs in the Key of Life.” Credit: YouTube.

His big thing, of course, was creative control. But it's amazing that he was already so huge, demanded that control, made this record, and proved that it could work. It was an even bigger success.

“Contusion” has always been my favorite song, probably because that's sort of the drummer nerd in me. I love the time changes and the instrumental-ness. There's this really incredible live video of them playing a radio session right around the time this album was out in Germany in the early ‘70s, and they play “Contusion.” It's Michael Sembello on guitar and this incredible band, and it's so much fun to watch. I've watched that way too many times.

Stevie Wonder performs several songs from his album “Songs in the Key of Life,” including “Contusion,” at the German radio Musikladen on January 23, 1974. Credit: YouTube.

People ask me all the time who my favorite drummer is, and he's always on the list. And people are just like, “What? Stevie Wonder plays piano?” It's like, come on, he should definitely be known as a drummer.

To me, this is one of the most incredible records of all time. The fact that it was made by a blind Black person in the ‘70s makes it all the more incredible and unlikely. But even without those, it's just an incredible, inspiring piece of work.

Jesse Green covers all things theater for The New York Times. He is also the co-author of a new biography of composer Mary Rodgers called “Shy: The Alarmingly Outspoken...