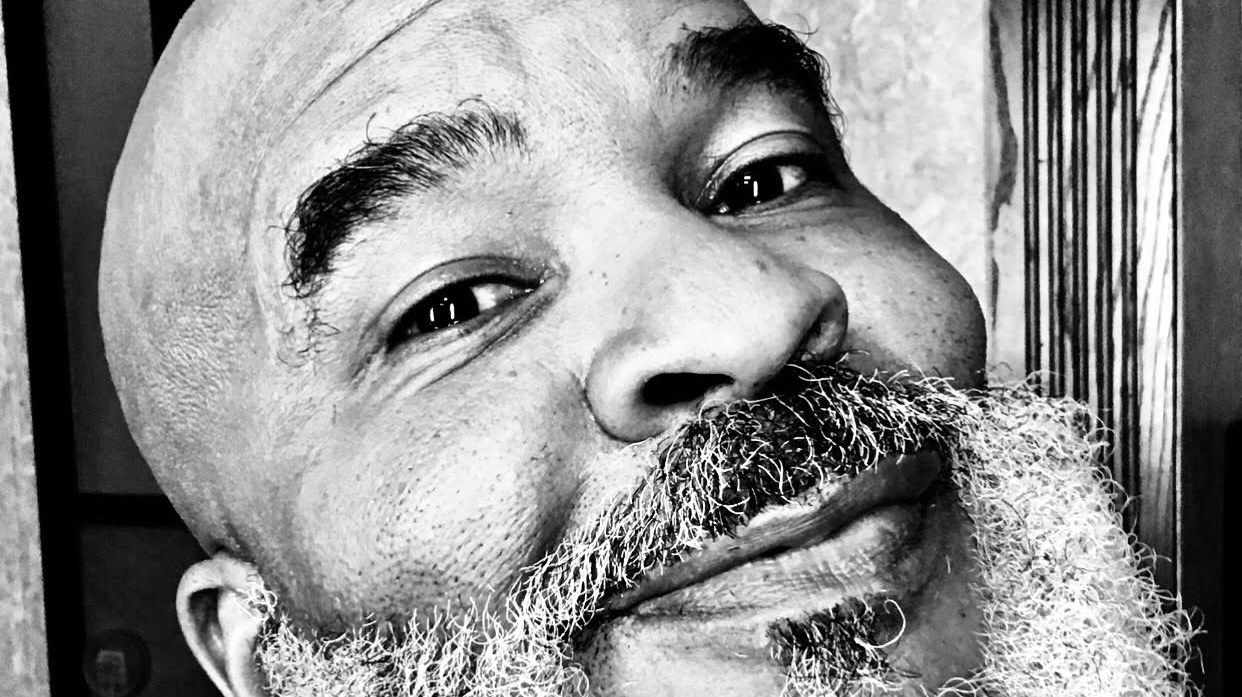 Actor David Alan Grier’s career has taken many surprising turns. A 2020 Tony winner for his role in “A Soldier’s Play,” Grier has performed in Shakespeare in the Park, acted and sang in “Porgy and Bess” and killed as a stand up comedian, but he is perhaps best known for his four years as part of the cast of the sketch show “In Living Color.” He is currently starring in the FX comedy-thriller “The Patient” opposite Steve Carell. Grier tells The Treatment he is aware of the expectations audience members often bring with them when they see him in a new or unfamiliar role. He says as a young actor, he wanted to model his career after Michael Keaton, being able to deftly move between comedy and drama. And he says he knew he wanted to play the role in “The Patient” within minutes of reading the script. 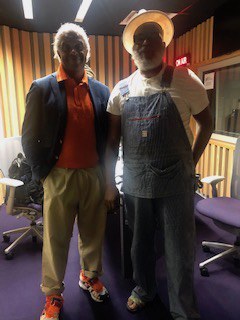 David Simon co-created the HBO miniseries “We Own This City” based on the book by Justin Fenton. He is also the creator and executive producer of HBO’s “The Wire” about the...

Seth Meyers, host of NBC’s “Late Night,” describes the “perfect” George Saunders short story that he turns to again and again for inspiration.