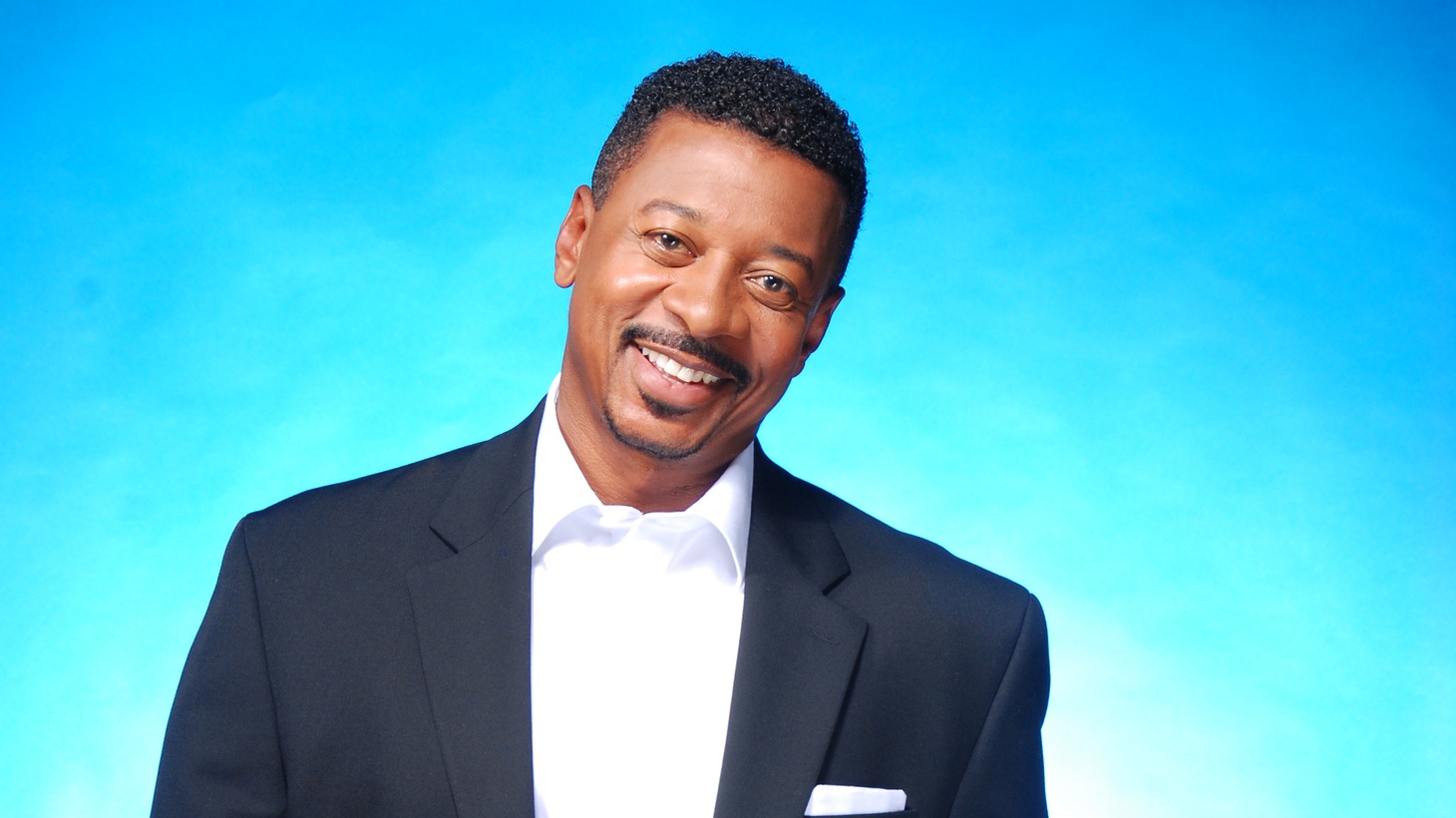 Director, actor and comedian Robert Townsend’s groundbreaking satire “Hollywood Shuffle” turned 35 this year. The film is a scathing satire of many Black actors’ experience in the film industry. Since the 1987 film premiered, Townsend directed Eddie Murphy’s comedy special “Raw” and has worked extensively as a television director. Townsend tells The Treatment he decided, as a young actor, to make “Shuffle” with Keenen Ivory Wayans after a particularly degrading acting audition. Townsend talks about the unusual way he financed the film. And he explains how he ended up directing Murphy’s iconic comedy special.

Photographer Carell Augustus on a new look at old Hollywood

For “Moonage Daydream” director Brett Morgen, David Bowie’s “Outside” album may be the musician’s most underappreciated work and one of the “greatest timestamps of his...