A Walk into the Void

In 1992, Sean Hurley set off to try and walk to walk across the country starting from Cambridge, Massachusetts. As he walked he would record his thoughts into a handheld tape recorder. He thought the hardship of the road could help him stop drinking. He made it to Ohio. The last thing he remembered, was the thought that he was done. It turns out that he shared his looks AND his demons with his uncle and grandfather.

Sean Hurley is a reporter for New Hampshire Public Radio. He's also a playwright and actor and has written songs for the Opie & Anthony and Ron & Fez radio programs. 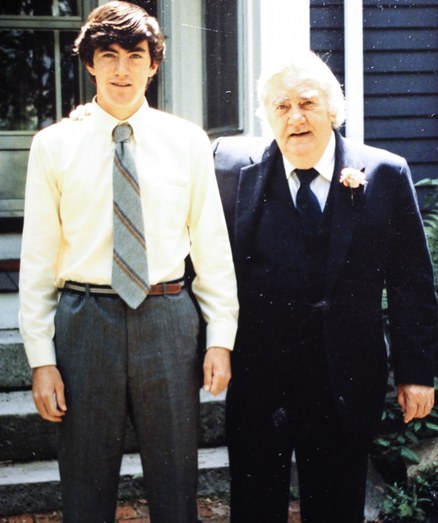 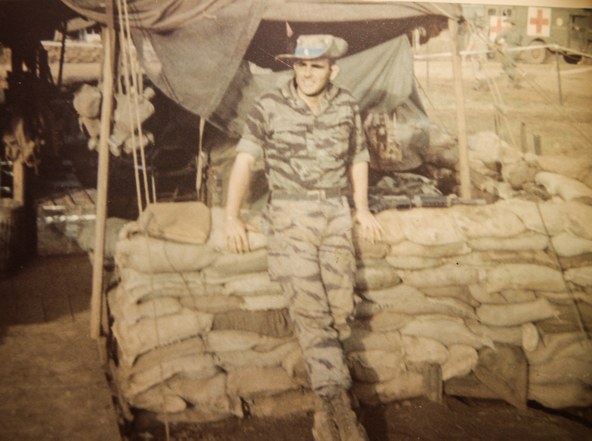 A Bump in the Road

A Walk into the Void

In 1992, Sean Hurley set off to try and walk to walk across the country starting from Cambridge, Massachusetts. As he walked he would record his thoughts into a handheld...

Next... Matteson Perry and his friend Brad were backpacking, about to cross from Thailand into Cambodia. The line across the border would take hours, standing in stifling...

No Sleep Till Finland

Finally... In the second story of a suite of passport stories… Comic Liz Miele is big in Finland. That's why her trip from London to Helsinki is so important to her bank...