He's been a hacker, bank robber, furniture designer, pilot, filmmaker and, now, an internationally known neuroscientist. Since he's done everything else, you have to assume that Moran Cerf has done some hoaxing in his time. And in fact he once got mixed up in a scheme to win cash and prizes by hoaxing a trivia contest. The plan involved a couple of different phone lines, some fake identities, and a mastermind named Throw-Up.

Moran Cerf is a professor of neurosciences and business, a multiple-time Moth Grand-Slam storytelling champion, as well as a regular contributor to this program. 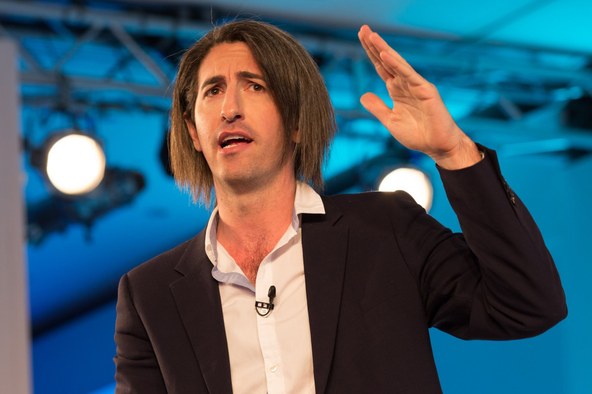 For Kenny Tarr, hoaxing wasn’t a way to make quick a buck, it was his art. And the world of daytime television was his canvas. A gypsy, an adulterous trucker, a plumber...

He's been a hacker, bank robber, furniture designer, pilot, filmmaker and, now, an internationally known neuroscientist. Since he's done everything else, you have to assume...