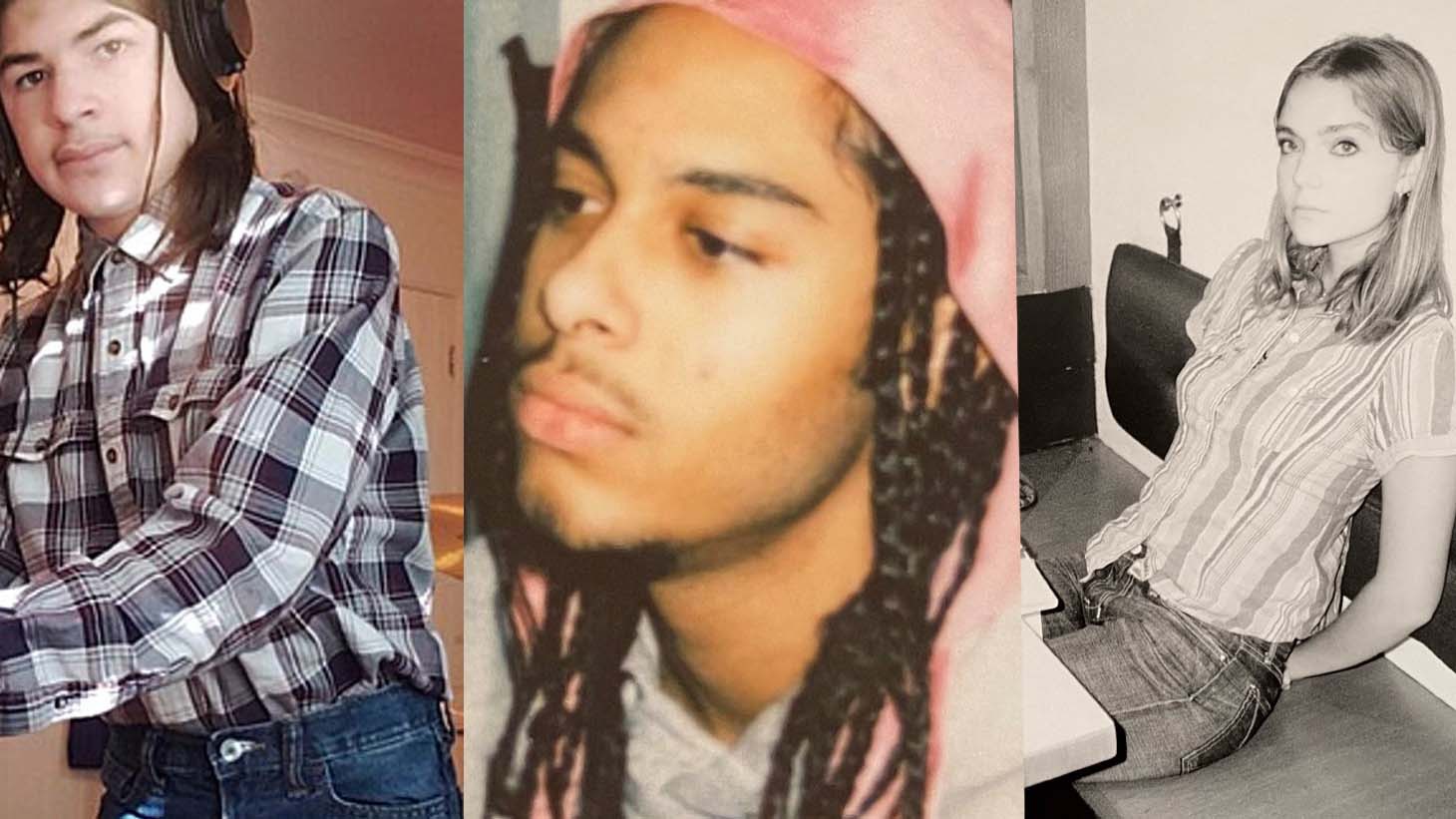 This week’s 5, make that 6 Songs to Hear This Week is a Young Creators Project takeover! The project highlights young people making original art here in the LA area. To that end, we've gathered our 6 featured artists from  the music submissions onto a continuous playlist here, along with upwards of 150 (!) entrants who submitted their work via YouTube.

April is National Poetry Month, so we are currently welcoming submissions from poets and storytellers under the age of twenty-one. Is that you? Someone you know? Send us your stuff!!

Ruler of Program - “Lose It”

Time for some bedroom beats! Nathan Horowitz, a.k.a Ruler of Program, may describe himself as “just another small-time producer sitting in his room,” but the aptitude that the 14-year-old displays in crafting jammy, beat-driven grooves on his homegrown kit (a BOSS RC-505 Loop Station, an M-Audio-Keystation 61 MK3, and a laptop running various DAWs) suggests a bright day-glo future on planet indie-electro. Beam us up!

Silverlake-based queer musician Tatyana Richaud, known to friends and fans as Taty, balances her love of music and film scoring with a passion for social activism. And her capacity for empathy and compassion is clear within only a few bars of this gently swaying single — but keep listening for some equally advanced experimental production. With a firm grasp on instrumentation, orchestration, lyricism, and vocal control, it’s hard to believe this rising talent has only yet performed at school concerts and talent shows. We have a strong feeling that won’t be the case for long.

LA’s own Leimert Park is well-represented by young talent Paul “Ras” Levine, a 20-year-old rapper and hip hop producer, fresh to the scene thanks to early inspiration granted by access to Ableton Live in a high school music production class. This laid-back rap track’s got double the dose of young Levine talent: Ras frequently collaborates with his younger brother, Colin Aman Levine. With glimmering samples and an old-school beat, the Levine’s are properly blessed. Amen.

Magnus Ferrell - “Held You So”

Ready for a double-take? The smoky, sultry, and emotionally mature delivery of this heartfelt single by Studio City’s Magnus Ferrell will leave you shocked to know he’s freshly 18 years of age. But the kid’s got chops: he’s been studying jazz since the 8th grade, and he immediately impresses with a serene confidence behind the piano keys. Listen in for notes of Chet Baker and Jordan Rakei, all layered with an alt-R&B edge. For fans of the quickly growing nu-jazz scene, Ferrell is sure to be one to watch.

Madam Bombs - “Get Me Out [EXPLICIT]”

Ready, riot grrrl? Madam Bombs are about to blow up. This dynamic trio made up of real-life valley pals Claire Fitzgerald (16), Marlowe Shachory (17), and Samara Ellis (17), have been playing raucous shows together for over two years, including a make-up prom for teens robbed of their school-dance milestones by the pandemic. Though they describe their evolving sound as “kind of an alternative rock,” this sharp, well-defined single shows off finely-tuned influences of punk, 90s, and indie rock.

You know we’ve got a soft spot for any college radio origin story — and alegrías found theirs in the San Diego sunshine. With members hailing from Claremont and Upland, the foursome met as students in the music program at UCSD and formed a quartet, spearheaded by singer-cellist Azalea Segura-Mora. In seeking community through a passion for music, frontwoman Segura-Mora infuses her lush, dreamy Spanglish project with an innately soulful, grounded sound.