One of the most influential acts to emerge from the American underground, Pylon of Athens, Georgia were legendary by the time of their reformation in 1989. That spring, the band stopped by “SNAP!” on March 6 while on a victory-lap tour of the U.S. They chat with Deirdre about the band’s prescient musical sound, Deirdre’s love of how-to guides, and Vanessa Briscoe Hay’s horror-worthy stage scream.

NOTE: Deirdre inadvertently recorded over the first six minutes of this conversation. We have attempted to restore it with the aid of modern technology. As a result, the fidelity is somewhat substandard until approximately 6:00. Your forbearance is appreciated during this section. 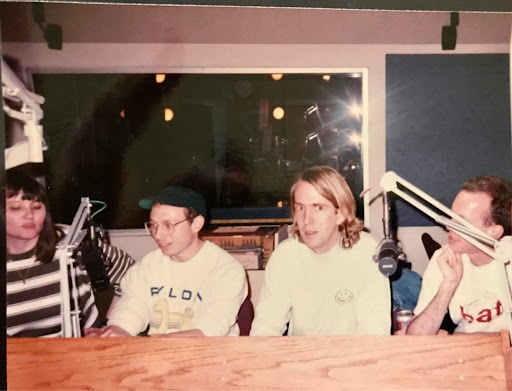 To celebrate the session, Briscoe Hay unearthed photos of the band’s visit to KCRW, featuring a rare shot of Deirdre in the studio. 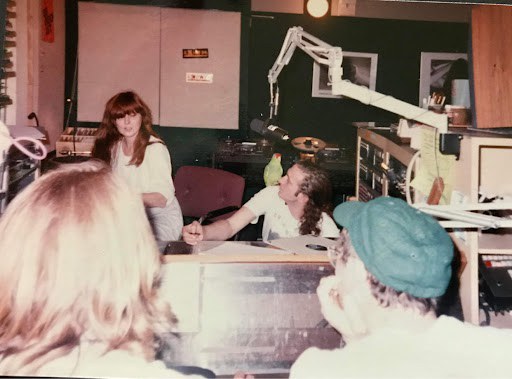 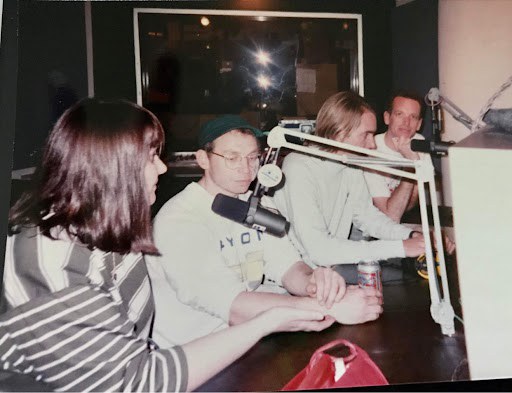