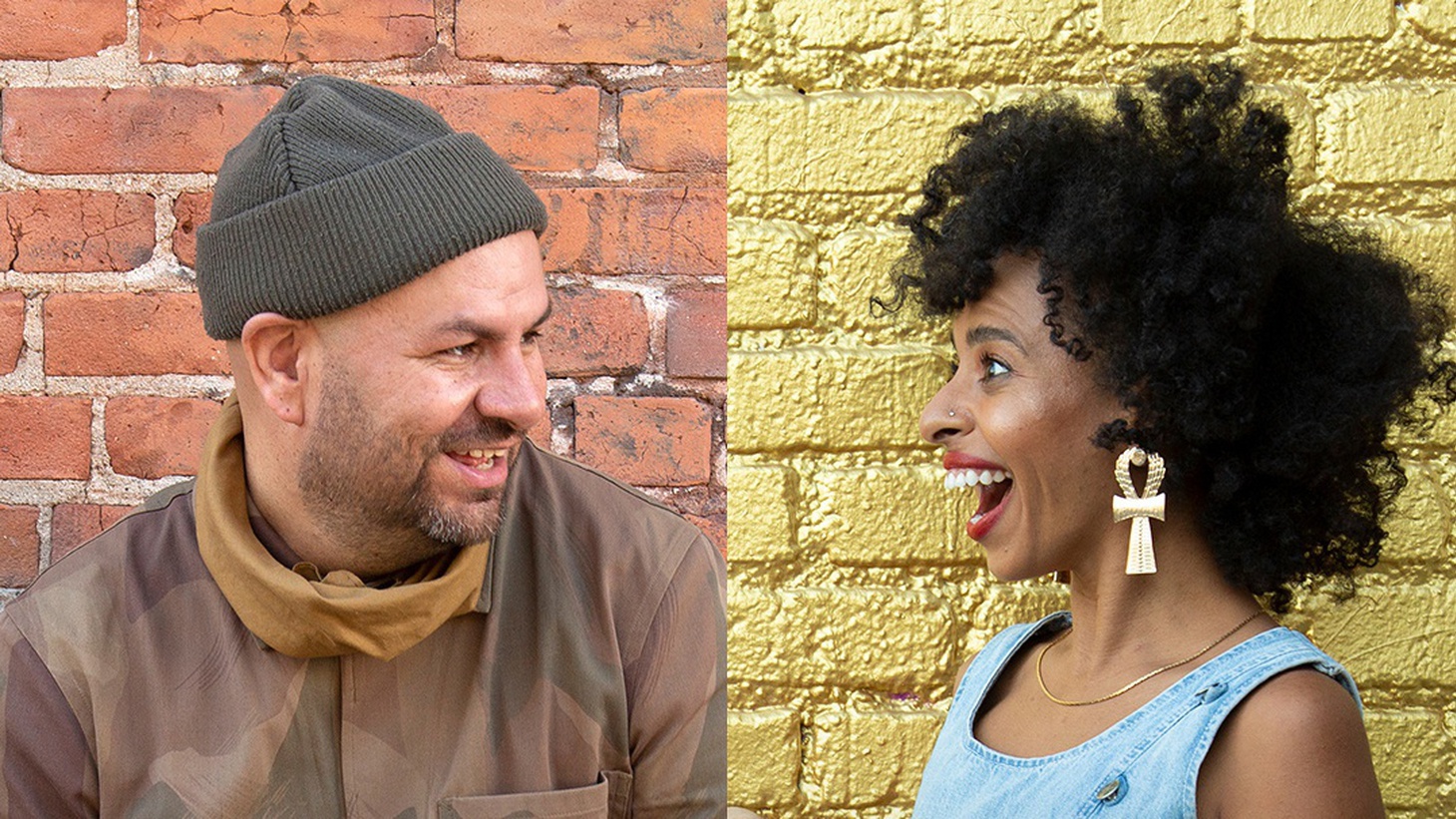 Berlin-based Turkish multi-instrumentalist Derya Yıldırım is dropping an album called “Dost 2” with her band Grup Şimşek on Nov. 16. In the meantime, their latest single “Bal” gives us a taste of the psychedelic folk and disco vibes we can expect all over the album.

Another fabulous frontwoman with a killer ensemble is avant-garde French artist Brigittte Fontaine, who brings a swirl of global genres on her 1970 release “Comme à la radio.” Fontaine's sound has been a touchstone for the likes of Beck, Sonic Youth, Björk, Jarvis Cocker, and Stereolab.

Speaking of heavy-hitting influences, an artist by the name of Diana Lopez was brought up on her father’s faves: A Tribe Called Quest and Donna Summer. Now she’s blending elements of rock, R&, and pop to create hypnotic sounds from the comfort of her own bedroom, and we can hear it all on “So I Don't Feel Useless.”