Guest Mix: Naya Beat explores the indie side of India Delve into the sounds of the Indian diaspora with Naya Beat. Photo courtesy of Naya Beat.

The seed of Naya Beat was planted in a Heat-Wave. Daniel T. and Wyatt Potts' weekly Thursday night LA party catering to lovers of international funk and disco was where Filip Nikolic (a.k.a. Turbotito and formerly one half of Poolside) and Raghav Mani (a.k.a. Ragz) hatched a plan.

What was originally an idea to do a cool mixtape of Indian and South Asian music soon evolved into a more ambitious plan. With Mani's deep knowledge of music from the Indian diaspora and Nikolic's production know-how, the two dove in and started licensing tracks, digitizing and remastering songs (and in a few cases, fully re-editing them), and slowly putting the pieces together for what would become “Naya Beat Volume 1: South Asian Dance and Electronic Music 1983-1992.”

While there have been a lot of great compilations of Indian music that have focused on the sounds of ‘70s and early '80s Bollywood, featuring artists like RD Burman, Kalyanji-Anandji, and Bappi Lahiri, Naya Beat casts its gaze on the indie side of India.

"We just started finding all of these independent artists that were creating stuff that was Balearic, danceable, and that wasn't the typical four-to-the-floor, disco-Bollywood stuff," Mani says.

Now a proper label, Naya Beat has plans to do more compilations in the future, as well as full length album reissues of some of the artists they've featured on the compilations, alongside 12-inch remixes featuring the likes of Jacques Renault and JKriv.

On this exclusive FREAKS ONLY mix by Ragz and Turbotito, you'll hear music representative of the Naya Beat sound from all over the Indian diaspora, including Bhangra from Khuljit Bhamra, Surinamese synth pop, and Tamil electro.

Support Naya Beat on bandcamp at nayabeat.bandcamp.com and check them out on Instagram at @Naya.Beat. 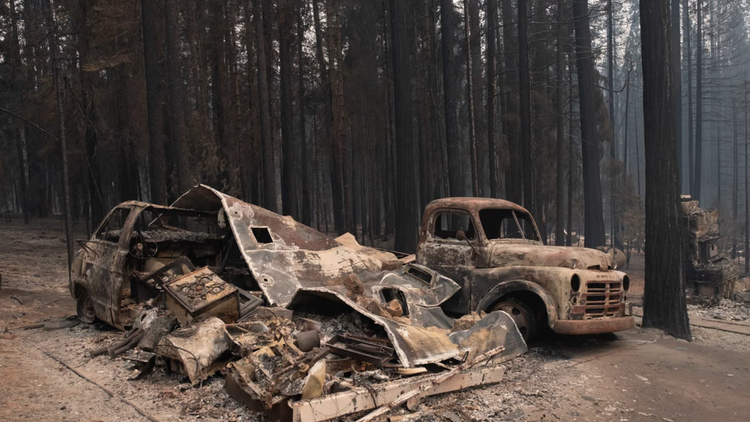