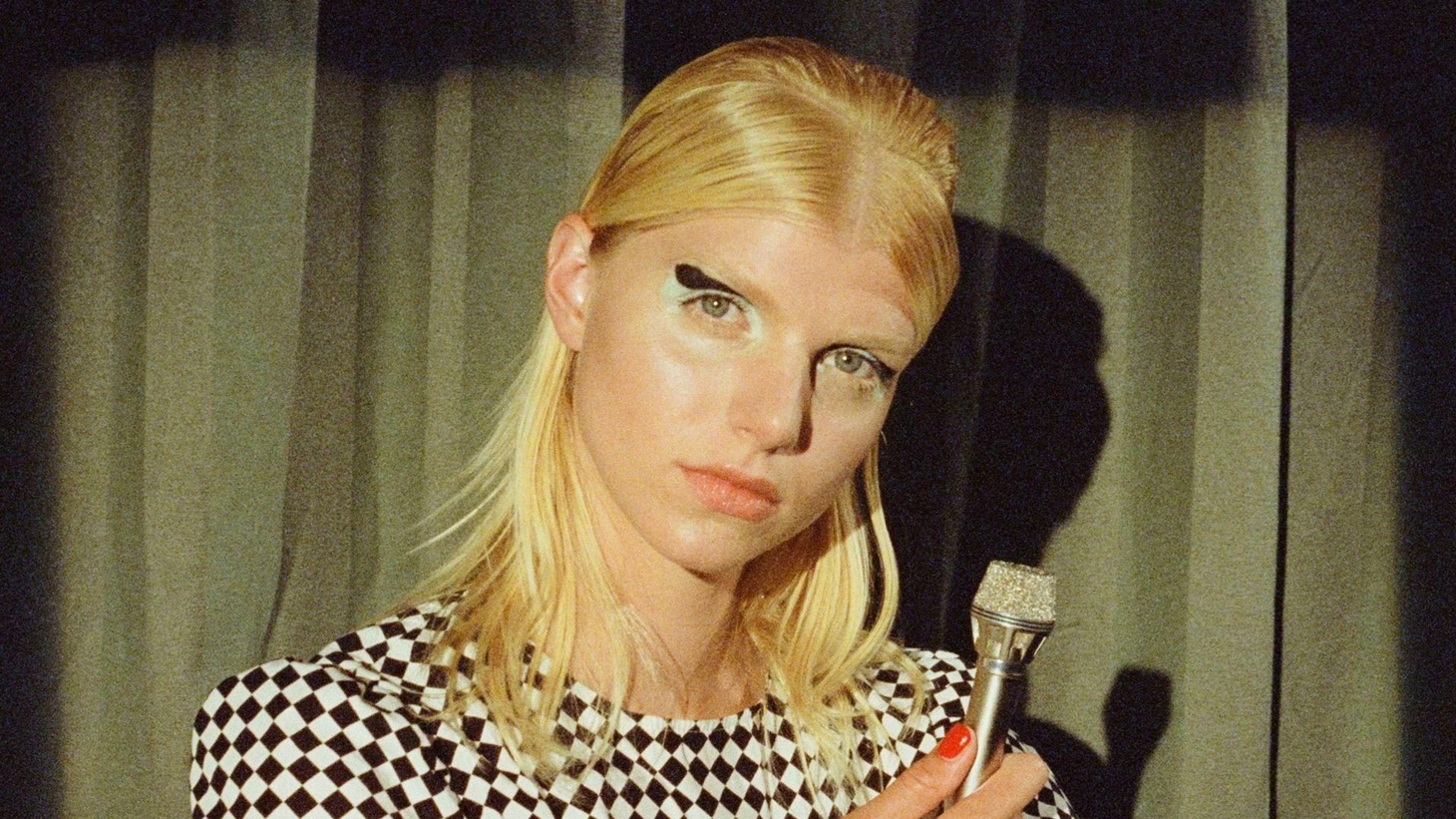 Welcome to 3 Song Story, a semi-monthly segment getting to know some of our favorite artists over the course of three songs that hold special meaning for them. Each guest brings us something old, something new, and something of their own. And then we get into it.

If you missed singer-songwriter Elke’s idiosyncratic-yet-catchy as hell 2021 debut LP “No Pain For Us Here,” you’re in for a real treat. The Nashville-based artist, who alongside producer Zac Farro (Paramore) splits her time in LA, delivered a work of rhythmic dream pop that’s equal parts smoky vocals and incisive songwriting. Tune into any one of the album’s ten tracks for a masterclass in tackling the trials of daily life with razor-sharp precision. Naturally, the album found a spot among FREAKS ONLY’s Best of 2021.

During one of her recent LA stays, Elke joined us over Zoom to share her Three Song Story. We talk through Elke’s devotion to doo-wop sounds, why the world desperately needs to know French artist Ryder The Eagle, and how standout track “RinseRepeat” from “No Pain For Us Here” became a much needed friend.

You can catch Elke live in LA on March 23 at Zebulon as she opens for fellow KCRW beloved Natalie Bergman. We’re giving away 5 pairs of tickets to this sure to be excellent show. Grab more details, and enter for your chance to win here.

KCRW: Why did you pick this song from 1962 by The Cookies?

Elke: It's kind of a loophole, because this was a hard thing to decide — my favorite old song. And it's really because I loved doo-wop so much. It’s what I grew up on. But Carole King wrote this song, and the Beatles also covered it. So I’m [really] laying some groundwork.

Absolutely. I tend to have a hard time escaping it in terms of the rhythm section. Usually when I write songs, they more often than not happen to be in 6/8, which is just a swing-y, kind of doo-wop rhythm, you know? It's the measure for that, for the most part. So yeah, I think it totally does [show up in my work] and it will continue to… I can't make it stop.

Your newer track is by an artist that we were not familiar with — Ryder the Eagle. Why did you pick this one?

I've been listening to it so much lately. First of all, I’ve seen his show twice and it absolutely blew me away. And I [just] didn't realize how powerful that song is. When you sent the description for this segment, it mentioned “something that people need to know about.” People really need to know about this guy. He's got something… he's a full package artist. I'm a really big fan.

This is a track from your 2021 debut full length, “No Pain For Us Here.” The hook on that track is incredible: “It gets easier after it gets harder / rinse repeat.” Where did that come from?

Surprisingly enough, it was before COVID. But I think [it just came out of] the thought process around how problems arise in life. At some point you think that a gateway opens, and you think “I'm free, I'm mature, I'm past this,” and it just always comes back. But it really does get easier after it gets harder. It's [basically] a silly way of just saying, “It's all good until it's not.”

You could have picked any of your songs from any time period. Why did you pick this one in particular?

This was another tough one because every song on this [most recent] record means something very big to me, and they're all equal. But this [is the] one I would play the most. It had something that I think I really needed to hear. It was like I wrote the song kind of [just] for myself. I would [keep listening] back to it as advice. The way that it came about was it was [pretty] special. It became a friend when I needed it.

END_OF_DOCUMENT_TOKEN_TO_BE_REPLACED

Donate today to pass the mic to diverse communities so we can see more faces like mine in the newsroom. MBE May 18: Santigold, Say She She side grooves, and your exclusive invite to our party

May. 18 from Morning Becomes Eclectic Suzanne Sheer: ‘Girls on the Internet’

Hailing from Philly, Suzanne Sheer is an R&B powerhouse who has an interesting take on her song “Girls on the Internet.” May. 17 from Francesca Harding May. 17 from FREAKS ONLY