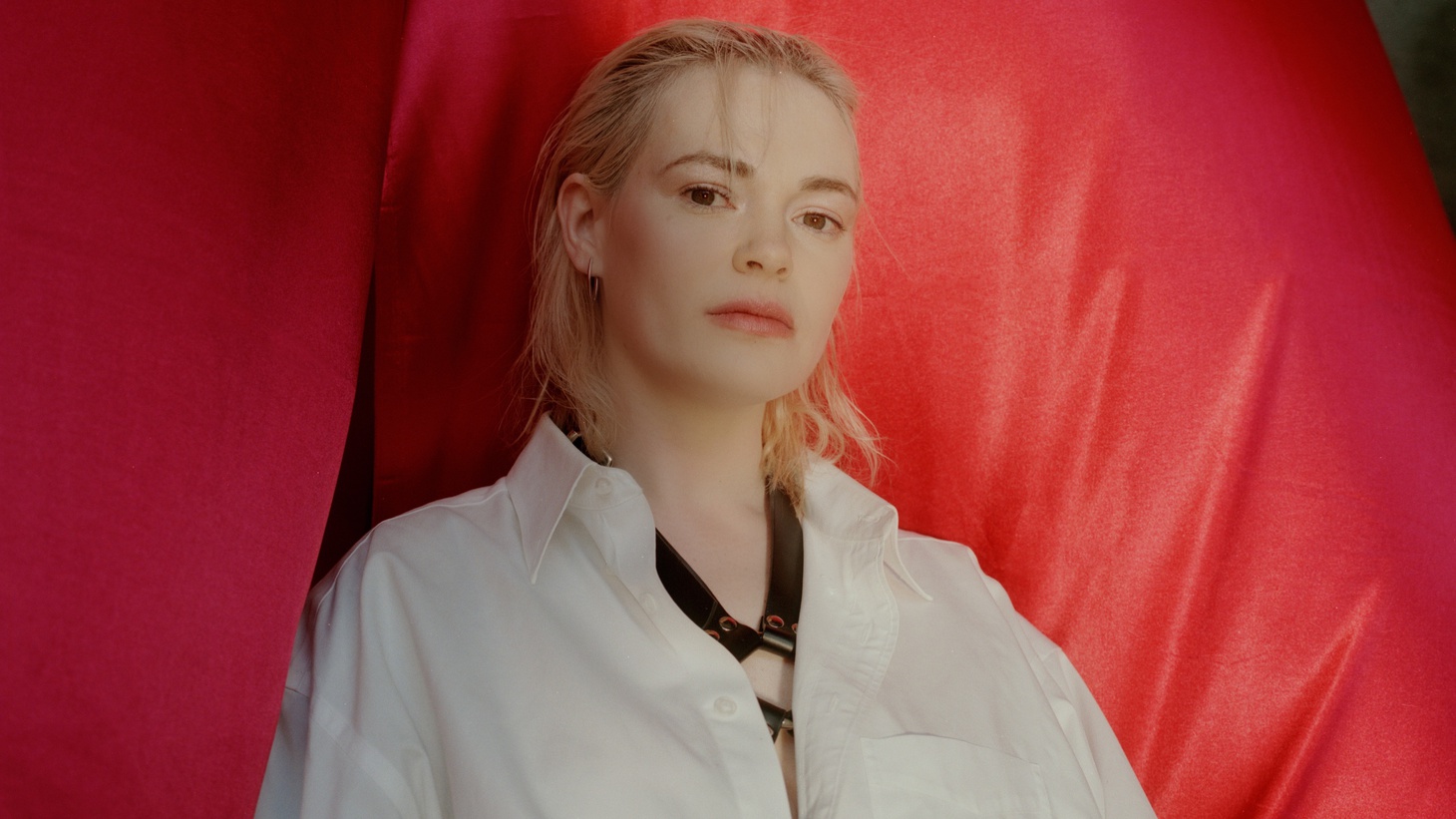 LA-based electropop party maestro Uffie is back with "Sunshine Factory," her first new album in over 10 years. The erstwhile Bloghouse star is probably still lurking somewhere in your Myspace Top 8, but we've also pulled her right into the present to talk about teenage raving in Europe, ultimate mood boosters, and getting introspective at the end of the party.

“Sunshine Factory” is out now via Toro y Moi’s Company Records. Catch Uffie live at El Cid on Friday, May 27 for a record release show with special guest Lokoy (who you’ll also hear from in this episode of 3 Song Story).

Something Old: Da Hool – “meet her at the loveparade”

KCRW: There are some strong rave vibes in your first song selection from Da Hool. What is it about that one that made you want to share it with us?

Uffie: This track is really special to me because I kind of learned about techno when I moved to Europe. And this just really sums up the best part of that world for me. It's so fun. Every time I hear it out in the club, I lose it. It makes me dance every time I hear it, and the video is so fun. Berghain nightclub [in Berlin], where they shot the exteriors of this video, really sums up that era for me.

Your upbringing sounds like it was pretty unorthodox, growing up on three separate continents. How did that happen?

My dad works in fashion, on the textile side, so we would travel a lot. I got to grow up in Hong Kong for a bit, and then we moved to Paris. And in Europe, the age laws are a bit different. I had so much freedom to just go out and experience the music scene without worrying about ID. I started going to clubs when I was around 15.

How old were you when you made your 2009 Ed Banger staple “Pop the Glock?”

The first version of that song that I wrote was right around when I turned 16. It was the first song I wrote.

In some ways, you were one of the first viral musicians on the internet. What kinds of feelings come up when you look back on that time?

Right, back when it was just Myspace… It was a magical time. [Myspace] kind of was the only platform like that for a minute, and it was really neat for me both as a fan and as an artist, how it opened the doors of communication. I love being able to communicate directly with fans. I think that in turn enabled bedroom artists to be born, and it opened all these doors to a lot of the genres that exist now, but otherwise might not have.

What can you tell us about your second selection from Safario featuring Lokoy?

Lokoy worked a ton on my new record as one of the co-producers and writers. He has such an amazing sound, and he works a lot with his fellow Norwegian Safario. This was one that I just fell madly in love with from the second that I heard it. It's so fun and playful, and it just jazzes me up massively.

Something You: Uffie – “where does the party go?”

What can you tell us about this track from your new album, “Sunshine Factory?”

It is definitely one of my favorites on the record, it is fun-madness to me. I wanted to do something that was very high energy. Something that kind of makes you pause in the middle of a storm, you could say. And I used metaphors in talking about different characters like Madonna, Obama… [Laughs]. But really, for me, the song is kind of introspective. In a way, I’m examining all of the different roles that I play in my life, and have over time. So when there are pauses, when the party's over, you're left with all of all of your different personas, all the different voices in your head. I just wanted to create something that felt like that madness and that energy.

Do you feel like you need to get into a different mindset for writing a full album versus writing a single song?

I think that’s definitely the case for an artist like me, because I'm very conceptual. So the story kind of unveils itself and grows as I go along. There is a certain freedom in having a collection of songs that fit nicely together, but to make an album, you absolutely have to set your intentions.

What would you say is the overarching theme of this record?

I was missing nature, and also the concrete of clubs. I was missing that escapism so I wanted to create this kind of fantasy land where I could escape. And I wanted to do it sonically so that people could hear it and hopefully feel the same way. I wanted everyone who hears it to have this safe space to just be their strangest selves.