Edwin Rivera and his friends in Washington D.C. for the presidential inauguration. Photo courtesy of Edwin Rivera.

While most Joe Biden supporters in Southern California watched the inauguration at home, Highland Park resident Edwin Rivera flew to Washington, D.C. to watch from as close as he could get to the National Mall.

“My favorite part was when we stepped out of the Uber and could see our nation's capital and I could hear Biden’s speech from the distance,” said Rivera. “It's just such a beautiful thing to witness, like the heart of democracy is still standing.” 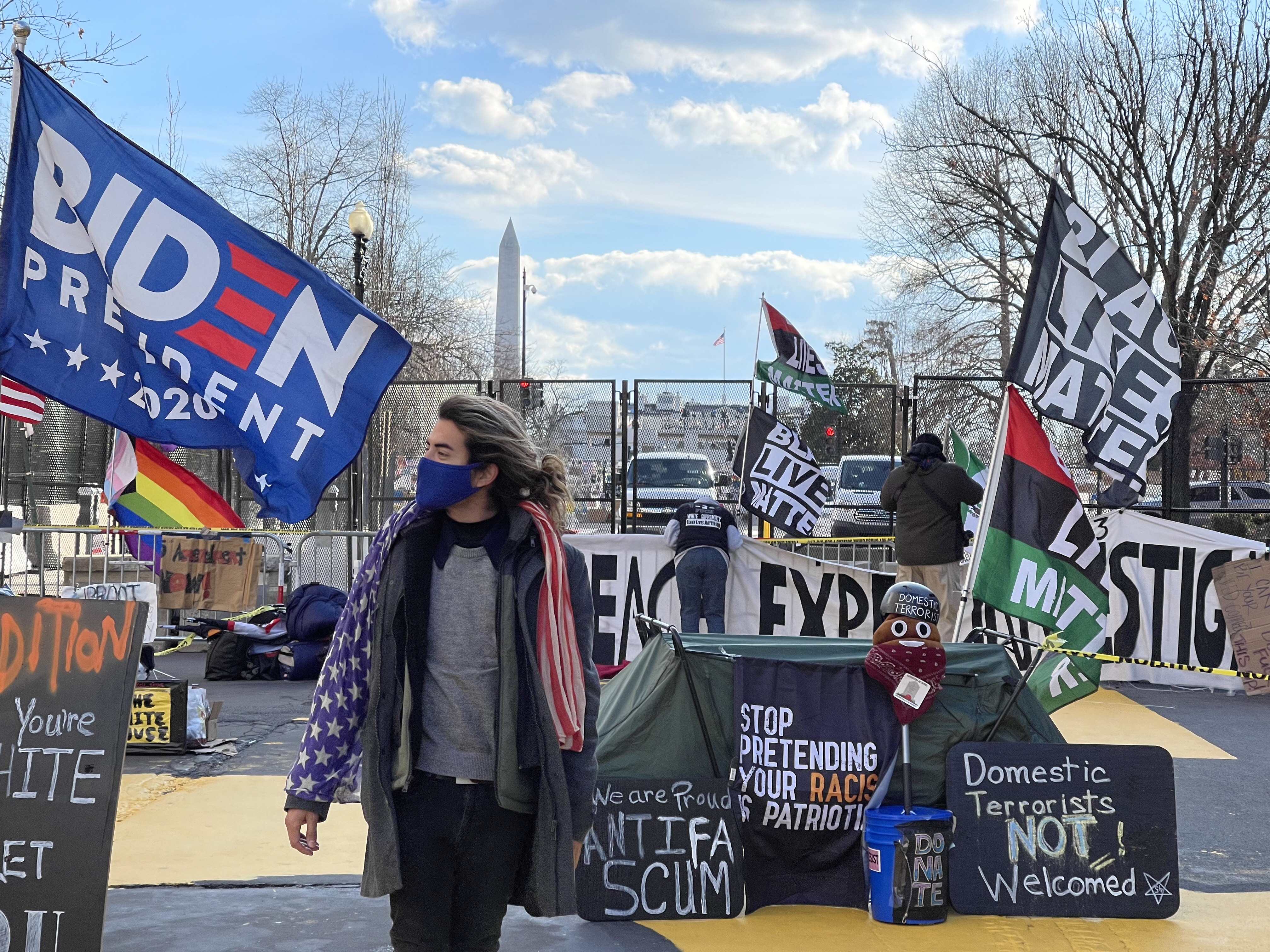 “I got my American flag scarf that had been accumulating dust for the last couple of years, and I want to reclaim it as a symbol of hope, as a symbol of inclusivity and diversity,” says Edwin Rivera, standing in Black Lives Matter Plaza in D.C. Photo courtesy of Edwin Rivera.

Ivy Ewell-Eldridge had planned to go to D.C. for the inauguration, but canceled her trip after the January 6 insurrection. Instead, she watched the inauguration virtually from her parents’ home in LA, celebrating Vice President Kamala Harris as the first woman, first African American and first South Asian to hold the position.

“My mom grew up on a sharecropping farm in Beaumont, Texas, so to be able to have this experience with them and look at how far we have come as a people, as African Americans, it's been an awesome morning.” 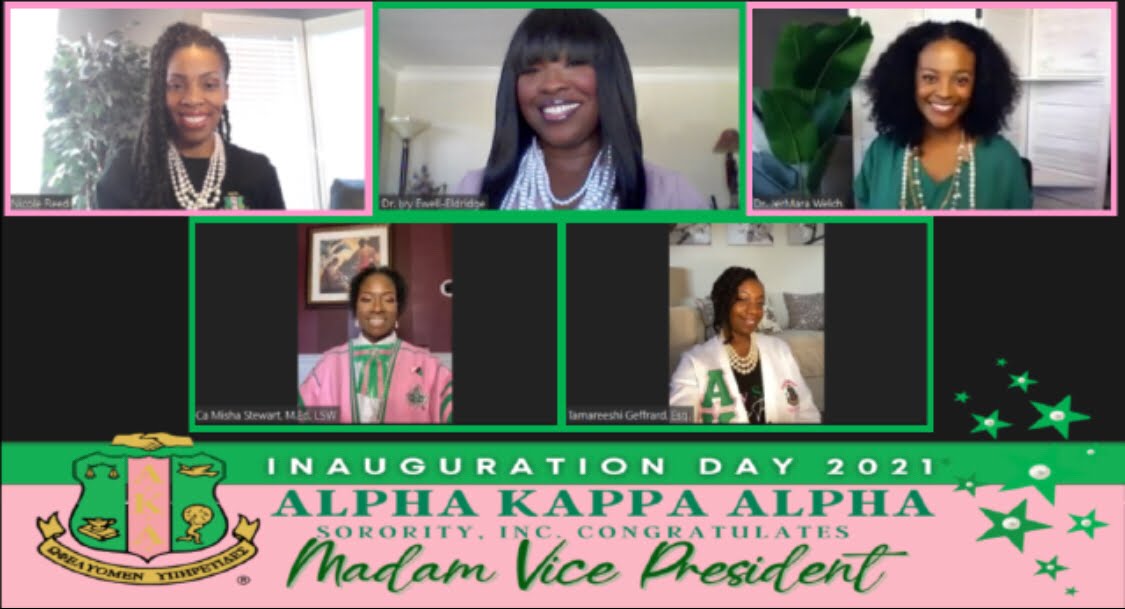