A Southern Californian community science project is dedicated to studying the biodiversity of the region’s snails and slugs. It’s called SLIME: the Snails and Slugs Living in Metropolitan Environments. The project comes from the Natural History Museum of LA County (NHMLA). Snail researchers with the NHMLA use the photos to catalogue local gastropod populations.

“You can most easily tell [slugs and snails] apart because snails generally have a beautiful large shell that they live [in] and protect themselves with. Slugs, on the other hand, have their shells either not at all or internally (and you can’t see them),” says Lila Higgins, senior manager for community science at the Natural History Museum of Los Angeles County.

Angelenos can submit photos of snails and slugs spotted throughout the region until the end of March. Submissions can be uploaded to i-naturalist or social media platforms using #SnailBlitz.

The winners will be announced on April 5. Winners of categories like “best snail photo” or “rarest slug photo” will receive four general admission tickets to the Natural History Museum. A grand prize photo will also be selected, and its recipient will receive a free annual family membership to the museum. 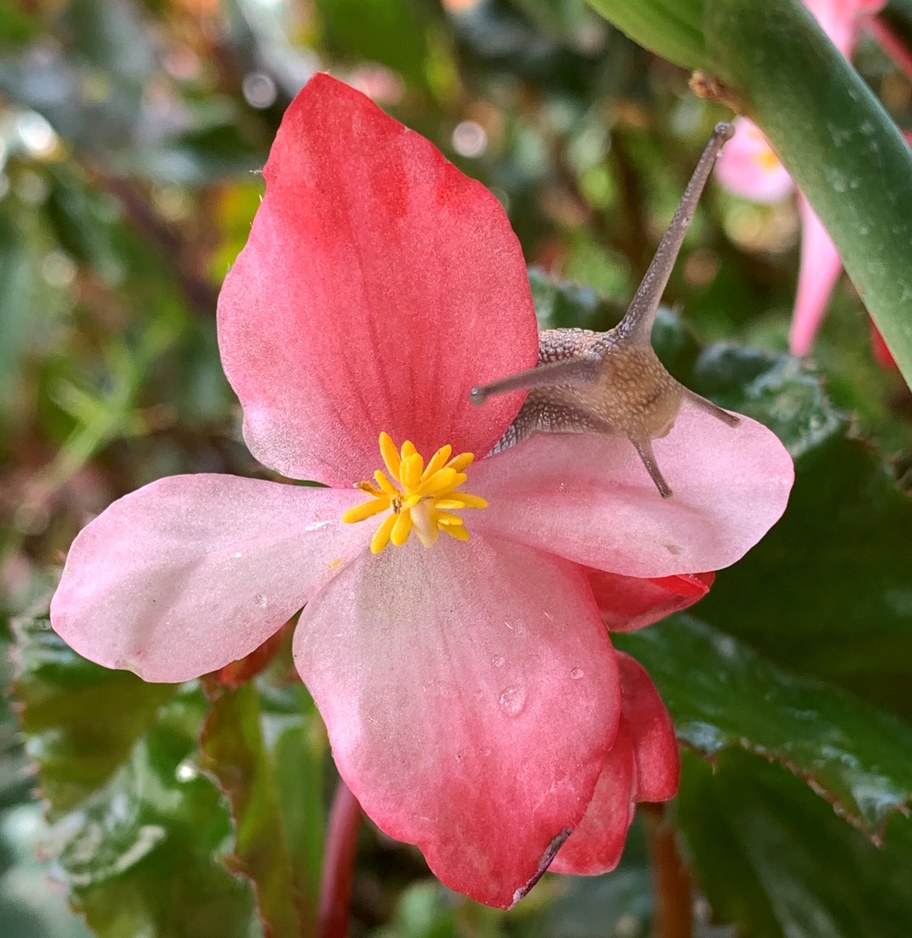 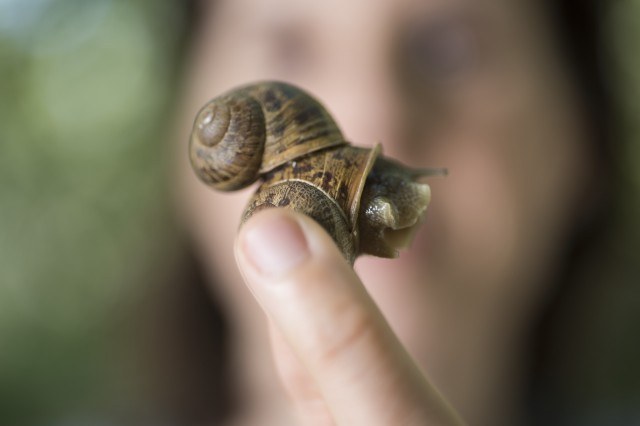 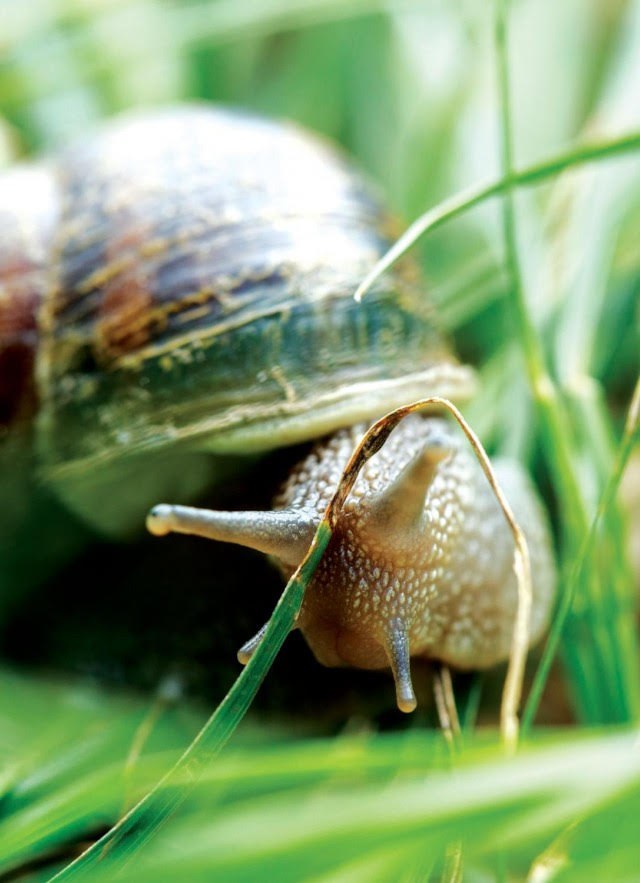 A close up of a snail in grass. Credit: Natural History Museum of Los Angeles County.

There are more cases of the novel coronavirus (COVID-19) spreading outside China and Japan, through Europe and the Middle East. In California, as of this morning, there are...

A Southern Californian community science project is dedicated to studying the biodiversity of the region’s snails and slugs. It’s called SLIME: the Snails and Slugs...