Musso & Frank, one of LA's oldest restaurants, may never die Few things are certain in life: death, taxes, and the likelihood we'll be outlived by a Hollywood dining establishment that's sandwiched between a vape shop and a margarita watering hole.

Musso & Frank Grill will celebrate its 100th anniversary on Friday. It will receive a star adjacent to the Walk of Fame and a first-ever award of excellence from the Hollywood Chamber of Commerce. There's also a new book out about the restaurant's legacy, and a ceremony.

It’s a huge deal for the restaurant and city because what else in LA lasts a few years, let alone a century?

Mark Echeverria, the restaurant’s fourth generation owner, says the key to longevity is to change nothing, despite trends that come and go. 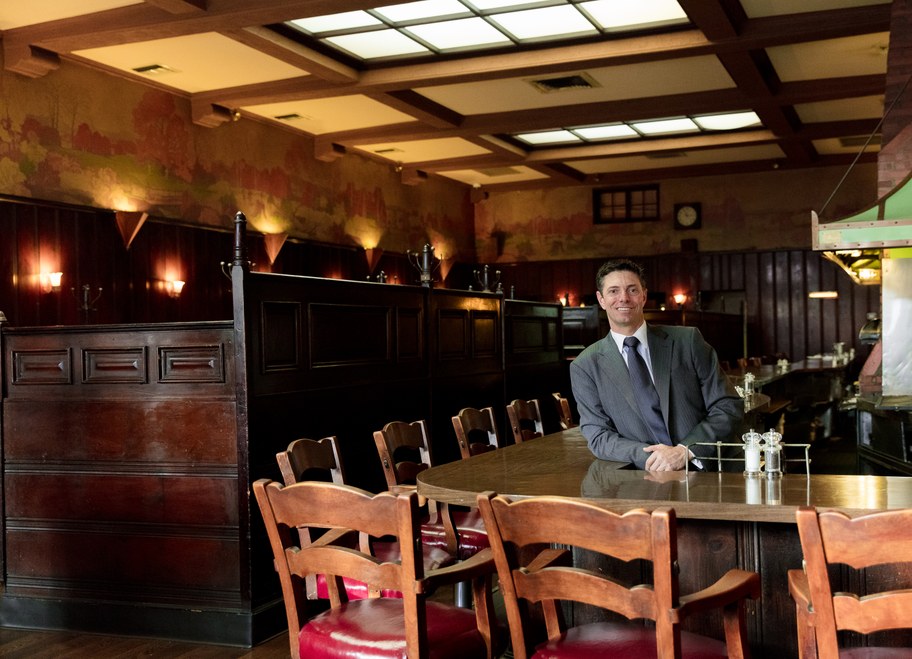 "It's not like you turn 100, and then all of a sudden you reinvent the wheel. We're in the best year we've ever had. We've had more people come and experience this restaurant this year than ever," he says. "So why change anything? So our next hundred years? Yeah we're kicking off a hundred years, but we're not changing a thing.”

Echevarria notes that this trickles down through every aspect of the restaurant. The restaurant’s Old Room still has the same wallpaper from 1934. The Chicken Pot Pie is the same recipe from 1922.

Things only change out of necessity, such as the leather in the chairs, and their staff. The current chef has only been at the restaurant nine years, and is only the third chef in its entire history.

It’s this dedication to history that’s attracted so many customers, and that history is expansive.

Frank Toulet and Joseph Musso first opened the restaurant’s seafoam green doors in 1919, when LA had fewer than 600,000 residents.

The restaurant switched hands to Echevarria’s family in the 1930s. Business began to boom just as Hollywood did. 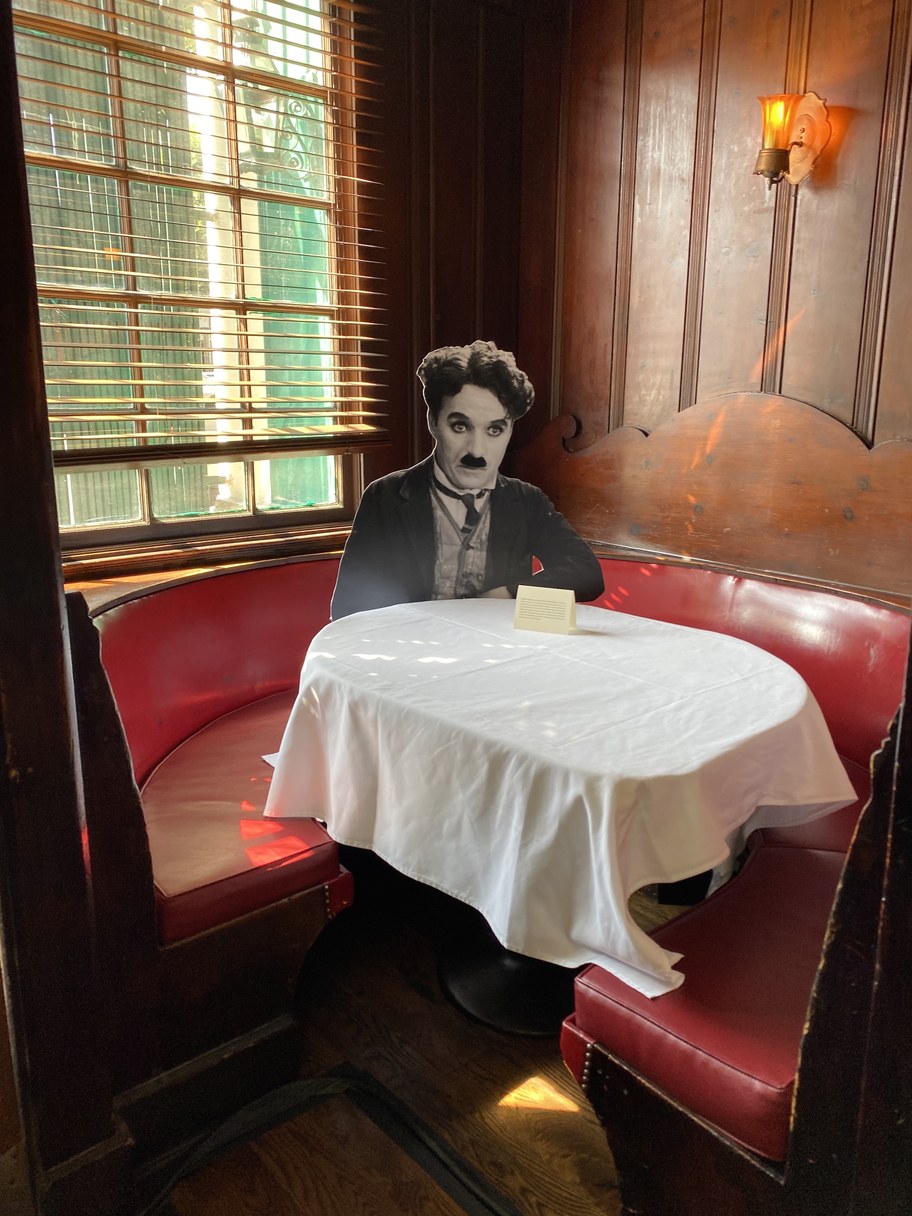 Kenneth “Sonny” Donato, who's been bartending at Musso & Frank for seven years, says he came to the restaurant largely due to that history.

“I read a lot of Raymond Chandler,” Donato says in a Marlboro-rasp. “I know every character in his books, and I know the authors and the literary legacy that’s here, and I love it...I brought my resumé here after I retired for 12 years. I decided to restart my career here at Musso Frank.”

Some staff have worked at Musso & Frank for decades, such as much-beloved and recently passed Ruben Rueda, who was with the restaurant for more than 50 years.

Others are fairly new, like waiter Jonathan Cohen, who was drawn to the restaurant four years ago. He previously spent eight years at Tam O’Shanter, another classic LA restaurant.

“All these [older] restaurants, there's not a lot left in Los Angeles,” Cohen says. “There's us, Pacific Dining Car, Phillipe’s, and Cole's. But that's it. We have a tendency in LA to tear things down without knowing about what it's going to mean in the future; and put up these shopping malls and things like that. And I like the old history, and I hope Musso stays around forever.”

Since it's lasted this long, many can see the restaurant lasting forever.

During World War II, the restaurant had to ration its food. It's also survived earthquakes. And last week, a pipe burst and flooded a planned room-expansion and the kitchen. The restaurant closed only one weekend.

And for anybody with gentrification fears, worry not. The restaurant owners also own the land it’s on, and they have no plans to sell.

“We're so proud to to be able to serve the Hollywood community, Los Angeles in general, for 100 years,” Echevarria says. “If I had to pin the feeling on one word, I would say pride. I think for Los Angeles to be able to say we've got a restaurant that's been here for 100 years in a city that changes on a dime, I think that's important for the city. We're happy to play that role.”

Musso & Frank, one of LA's oldest restaurants, may never die

Few things are certain in life: death, taxes, and the likelihood we'll be outlived by a Hollywood dining establishment that's sandwiched between a vape shop and a margarita...

What's behind the vaping-related lung illnesses?

About 90 Californians who vape have been treated for severe lung disease. Across the country, there have even been a handful of deaths. But so far, no one knows what's...

Santa Anita opens its new season on Friday. At least 30 horses died at the track last season. And triple crown-winner "Justify" failed a drug test there, which was covered...