Musso & Frank Grill will celebrate 100 years in business this September. The restaurant first opened on Hollywood Boulevard before Hollywood had a Walk of Fame or even a Hollywood sign. Its mid-century opulence has been preserved as if in amber.

When Quentin Tarantino shot a scene there for his new film “Once Upon A Time in Hollywood," set in 1969, he didn’t have to change a thing.

We speak with the restaurant’s CFO and proprietor, who descends from one of the landmark’s early co-owners. 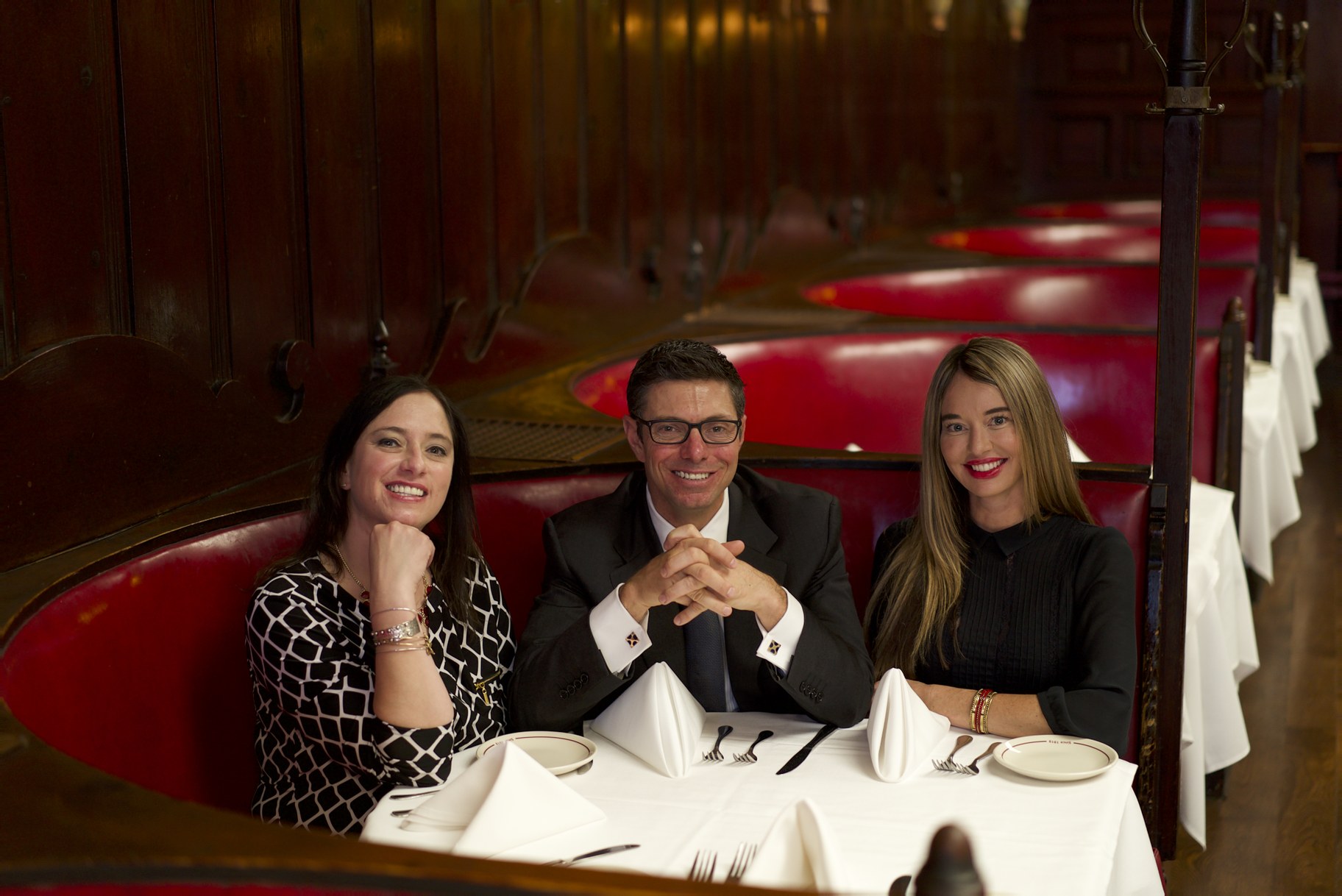 END_OF_DOCUMENT_TOKEN_TO_BE_REPLACED
KCRW's Drive to the Future: TODAY, you could win an Apple iPhone 12! Your donation to KCRW will also support Kedren Health, a community health center serving South LA, providing COVID vaccines, primary care, and mental health services equitably, regardless of one’s ability to pay.
Give Now
Give Now