People who’ve lived in Los Angeles long enough have probably come across a black widow spider or two. But maybe not recently. That’s because black widows are disappearing from Southern California, replaced by the non-native brown widow.

“These brown widows showed up [in Southern California] in 2003. And they are all over the place now. You’d actually be really hard pressed to find a black widow in the LA area. I hardly ever see them. But I see brown widows all the time,” says Lila Higgins, senior manager for community science at the Natural History Museum of Los Angeles County.

She says brown widows are good at building their webs, which are their homes, in many different places. However, black widows don’t have as many places to build their webs. And so, the black widow population is going downward for that reason alone. “It’s a shame because … the black widow is our native spider,” she says. 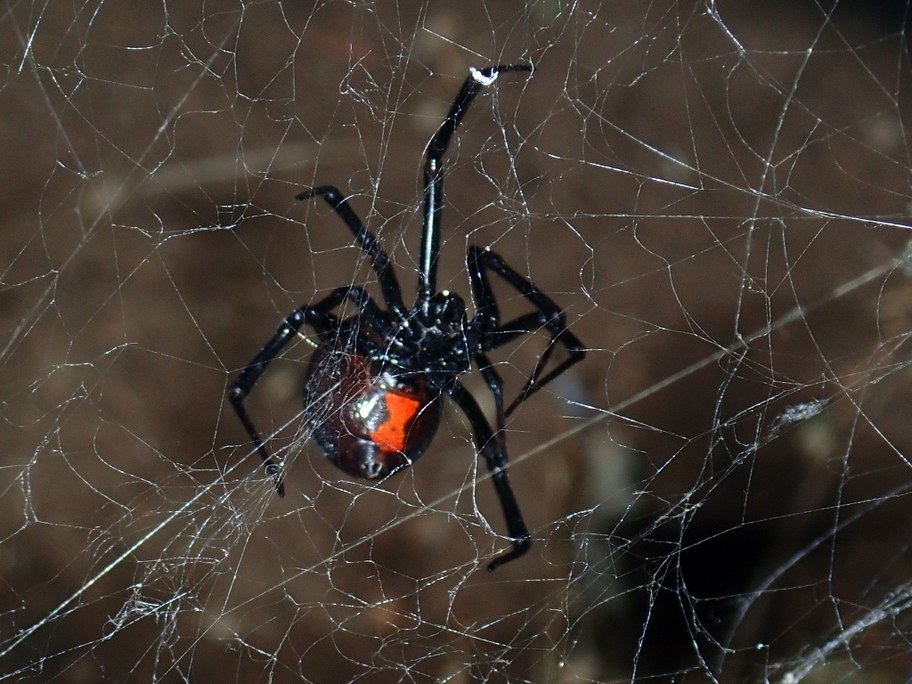 Higgins says scientists have learned that the brown widow evolved in Africa, though it’s unclear what their origins are, and South America was where they were first described.

“We’re not sure how they got here [to the U.S.], but we move around a lot of things, us humans. … In shipping containers, or on boats, or in plants that we’re bringing in for the nursery trade. It could’ve been any of those ways,” she says.

Widow spiders don’t actually want to bite humans, Higgins points out. “You really do have to pinch or squish the spider to elicit a bite response where the envenomation can then happen. And every time a widow spider bites us does not mean that they always put venom in.”

She says venom is a precious resource that takes lots of energy to create, and there are some differences between venom from black vs. brown widows.

She says getting bitten is rare, and a lot of people probably get bitten and their bodies don’t produce reactions. However, when people do have strong reactions, those cases do get reported to doctors.