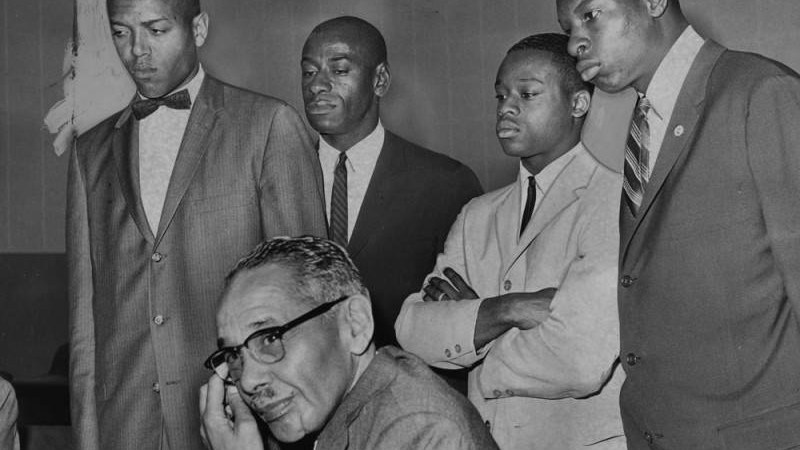 Loren Miller was one of the nation's most prominent civil rights lawyers. You might have seen his name while driving around LA. There’s a park and a school named after him in South LA.

Now his home in Silver Lake has been tapped to become a historic city landmark. His home was designed by his friend, African American architect James H. Garrott.

Miller was born in 1903 in Pender, Nebraska. He was the son of a formerly enslaved man and a white woman, which was unusual at the time, says Amina Hassan, author of “Loren Miller: Civil Rights Attorney and Journalist.”

In 1928, he graduated from Washburn University in Kansas with a degree in law. Although he trained as a lawyer, what he really wanted to do was to become a writer, says Hassan.

He came to Los Angeles in 1929, where he first worked as a journalist. “But the need to put food on the table at the height of the Great Depression propelled him to work as both journalist and a lawyer,” explains Hassan.

He co-founded the Los Angeles Sentinel in 1934. In 1951, he bought the California Eagle, which was one of the longest-running African American newspapers in the West, according to Hassan, where he wrote about the Black community in LA. 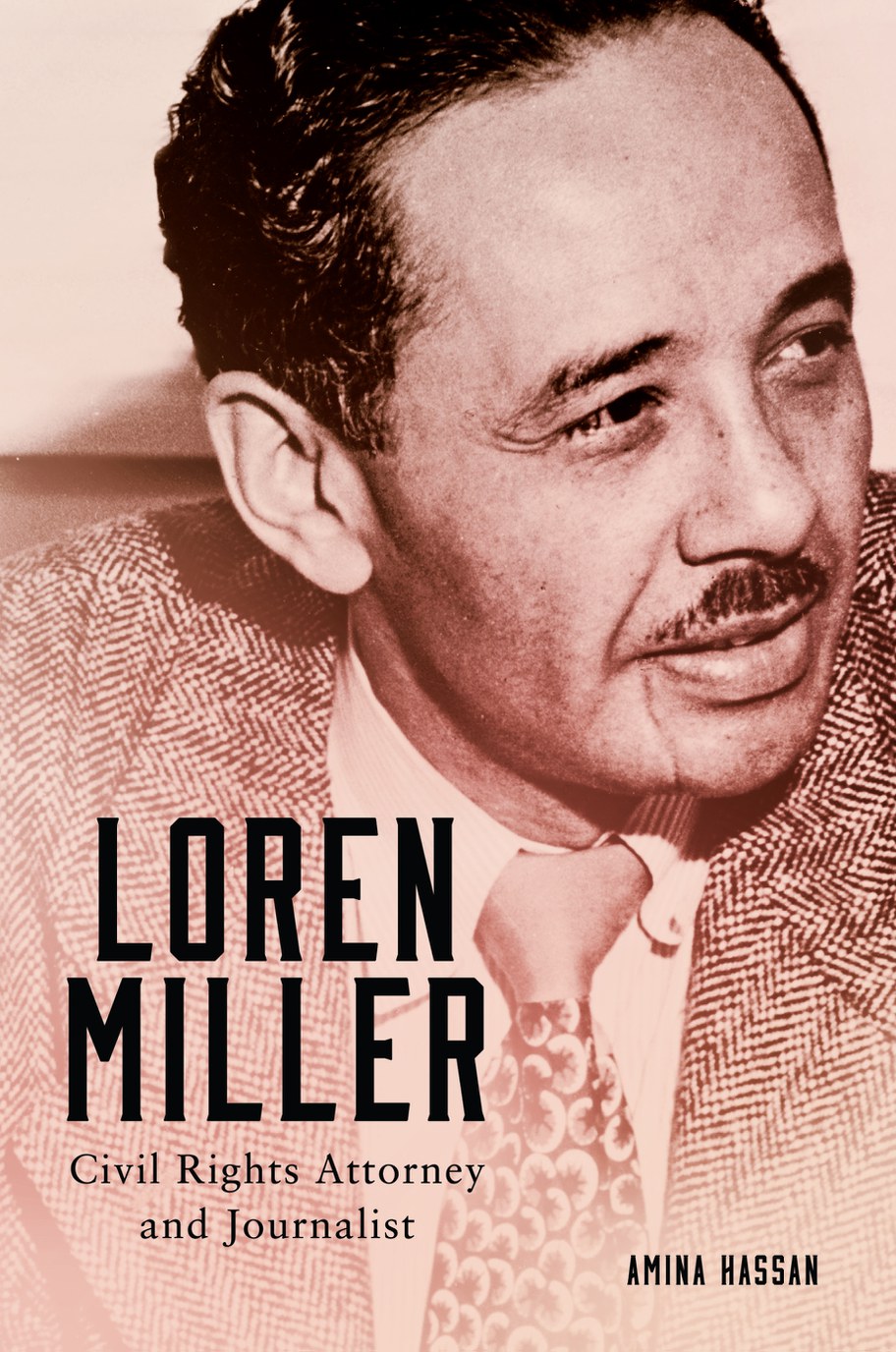 Loren Miller was one of the nation's most prominent civil rights lawyers. There’s a park and a school named after him in South LA. A biography about him is written by Dr. Amina Hassan. Photo Courtesy of Amina Hassan.

As a lawyer, he argued two landmark civil rights cases before the U.S. Supreme Court. The Shelley v. Kraemer case in 1948 effectively abolished a racially restrictive housing covenant. “He's also credited with writing the majority of the law briefs in Brown v. Board of Education that ended segregation in public schools,” explains Hassan.

During World War II, he challenged the internment of Japanese Americans along with the ACLU of Southern California. When he lived in Silver Lake, he had Japanese neighbors, and when they went off to war, he held their property deeds until they returned.

Miller also became a municipal court judge the same year that the Civil Rights Act was passed in 1964.

How 3 ex-Angelenos moved closer to their roots during COVID

Thousands of Californians left the state during the COVID pandemic. KCRW hears from three ex-Angelenos who moved away to get closer to their families.

Loren Miller was one of the nation's most prominent civil rights lawyers. Now his home in Silver Lake has been tapped to become a historic city landmark.