LA rain breeds potholes. What the city is doing to respond 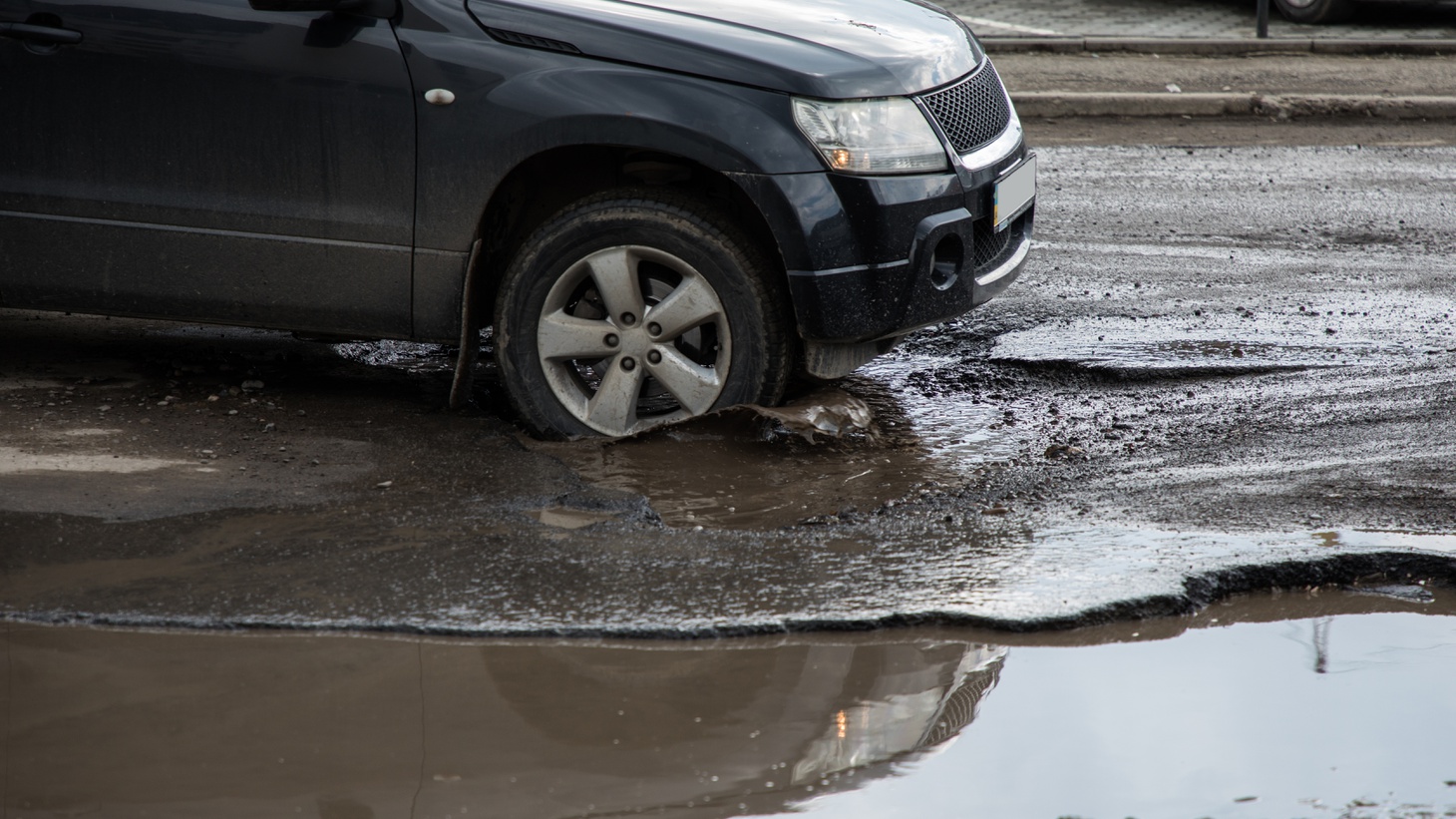 To prevent potholes from forming, LA needs to innovate and rethink what materials are used to construct streets and sidewalks, says StreetsLA Assistant Director Greg Spott. Photo by Shutterstock.

Heavy rains plus colder than usual temperatures hit LA over the winter holidays, causing an uptick in potholes.potholes to crop up throughout the city.

The City of Los Angeles Department of Public Works received 1,653 reports of potholes between December 27 and January 7, compared to 610 reports during the same time frame last year.

“Water gets into cracks in the asphalt roadway and then undermines what's underneath the surface, causing that pothole to form,” says Greg Spotts, the assistant director and chief sustainability officer at StreetsLA.

He says the city spends about $13 million a year on maintaining its streets, including fixing potholes. It runs about 12 pothole trucks a day, five days a week, responding to requests.

There are three ways to let the city know about a pothole. You can call 3-1-1, submit a service request online, or download the MyLA311 smartphone app.

Spotts says the app is his favorite route. “It takes only one minute to report a pothole because your phone already knows where you are, and you can make that request with a few taps.” 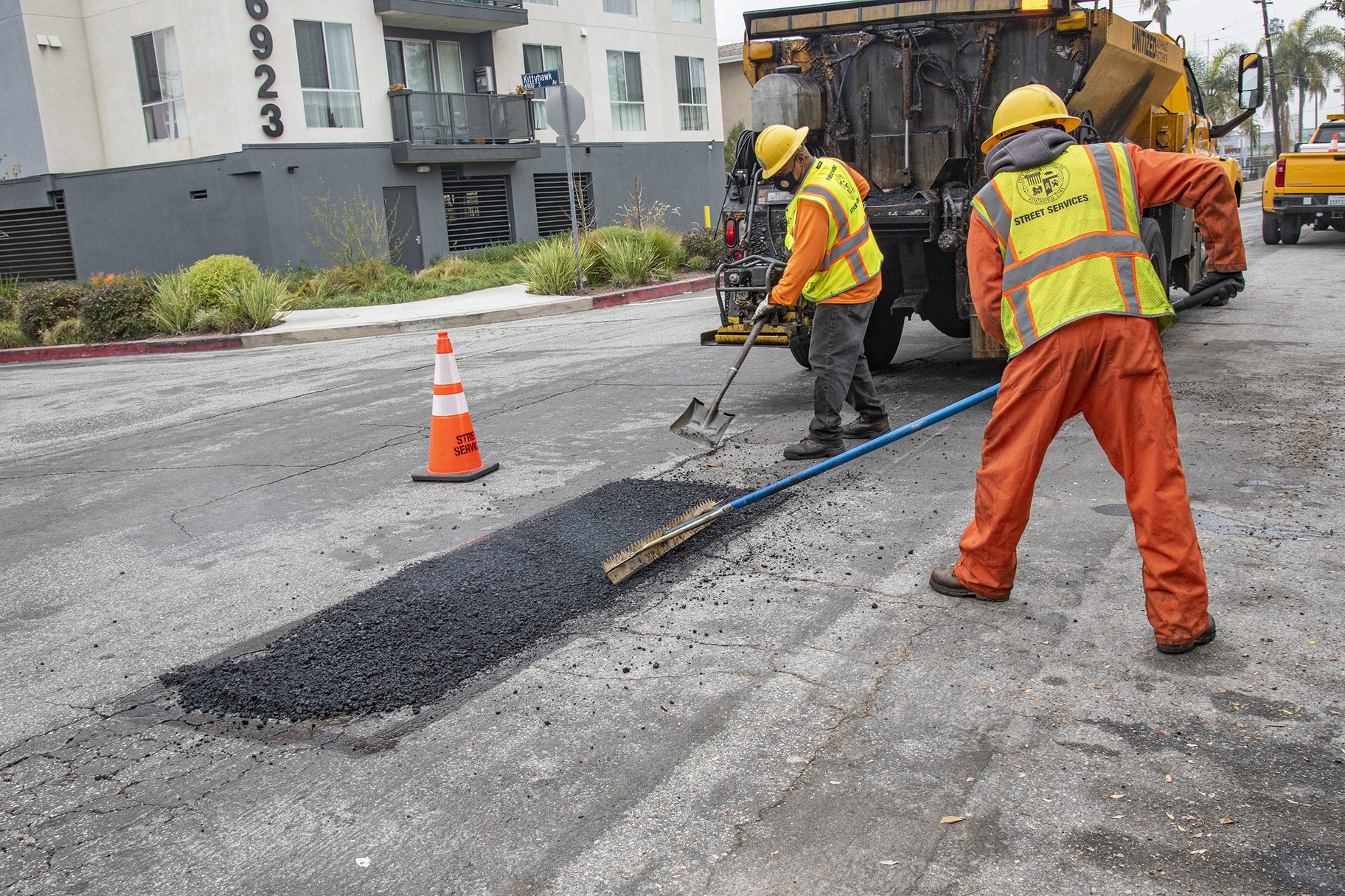 LA’s streets and sidewalks are made of the same materials that were used before World War II, says Spotts, and it’s time to innovate. The city is experimenting with asphalt that uses recycled plastic binders, which is supposedly 10 times harder than traditional petroleum binders.

“We're also exploring cool coatings at StreetsLA, where we put a grey colored coating on the pavement in a residential neighborhood in very warm areas of the city, and it reduces the temperature on summer nights.”

If your tire gets damaged due to a pothole and you think the city is liable, you can file a claim here.

How to get COVID tests via LA County, pharmacies, drugstores — and avoid scams

To get a COVID test now, you have to be a savvy consumer. KCRW shares tips on navigating options from LA County, pharmacies, and drugstores. Also, be careful about scams...

Thieves have taken 22 ornate bronze street lamps from the Glendale-Hyperion Bridge. Residents are upset, and the city is trying to save the remaining lamps.

LA rain breeds potholes. What the city is doing to respond

What’s being done to fix LA’s potholes and prevent them from forming in the first place?