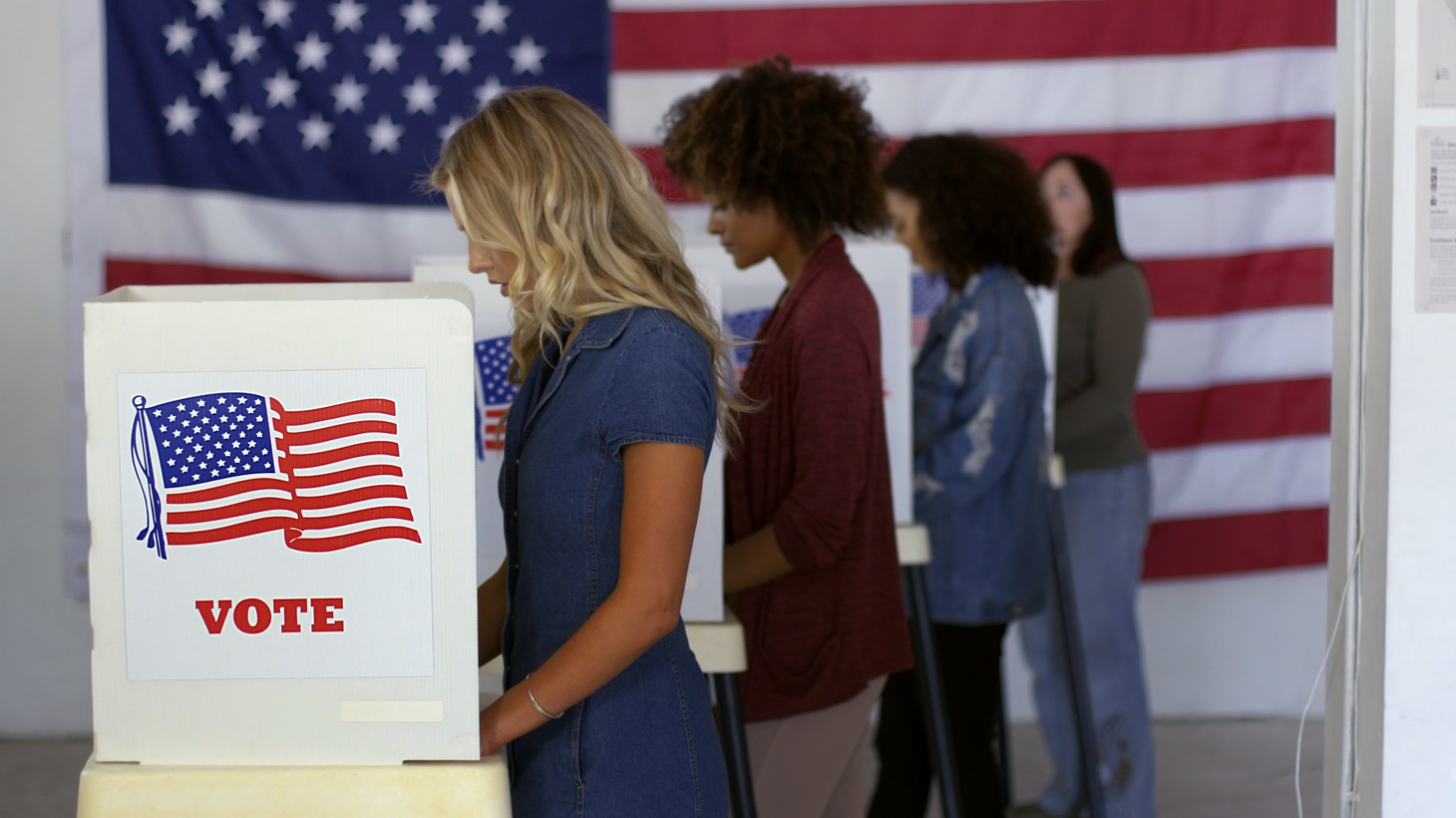 The primary election results are in: LA mayoral candidates Rick Caruso and Karen Bass have advanced to the November runoff, while incumbent Sheriff Alex Villanueva will have to protect his job from former Long Beach Police Chief Robert Luna, who wants to replace him. Photo by Shutterstock.

Results from California’s primary election are still coming in, and  many people are keeping their eyes on the Los Angeles races for mayor, sheriff, supervisor, and City Council members.

Overall, the primary election has shown the renewed power of the progressive party in local politics. That’s according to Fernando Guerra, professor of political science and director of the Center of the Study of Los Angeles at Loyola Marymount University.

The race for LA’s mayor is now down to two candidates in a November runoff: billionaire Rick Caruso and California Congresswoman Karen Bass. Caruso is ahead with 42% while Bass has 37%. Both candidates say the results put them in a good place to win in November.

LA County Sheriff Alex Villanueva will face off against former Long Beach Police Chief Robert Luna in November. Villanueva wasn’t able to achieve a 50% vote that was needed to win outright. Instead, he has 34% of the vote while Luna has 25%.

“Sheriff Villanueva totally underperformed. Two thirds of LA County voters said they want to see somebody else being sheriff. He's going to be in the runoff. Robert Luna, who's not that far behind him, is going to be, in my mind, the front-runner. The vast majority of people who voted for others will support him,” says Guerra.

Guerra adds that he doesn’t see Villanueva winning during the general election.

“[Villanueva] is going to be going up against a former police chief, who is also law enforcement, talking about crime. And so I just don't know what his message could be. And it's not only that his message hasn't resonated, [but] how he delivers it also doesn't particularly resonate in his heavily Democratic county. I just don't see the strategy [and] the issues for him to be able to pull this off.”

For the LA County Board of Supervisors, Bob Hertzberg and Lindsy Horvath will be in the runoff for the seat in District 3, which covers the San Fernando Valley and parts of the Westside. Hertzberg has 34% of the vote and Horvath has 25%.

Looking to November, Rick Caruso and Karen Bass both say they’re in good positions to win as LA mayor, while political watchers say Alex Villanueva will have a tough fight...

Record inflation means the prices Angelenos pay for locally-made food are headed in one direction — up. Businesses that serve the budget-conscious really notice.