Outside the office of District Attorney Jackie Lacey, a man carries a sign calling for the replacement of Lacey. Photo by Jerome Campbell.

Following the March primary, the race for the Los Angeles district attorney’s office whittled down to moderate incumbent Jackie Lacey and former San Francisco district attorney George Gascon, who is running on a platform of lowering the prison population.

A sweeping movement to elect progressive district attorneys has taken a foothold in major cities such as San Francisco and Boston. Analysts are looking at Los Angeles as a potential county where criminal justice reform can also take root.

Michael Kahn, interim director of the Institute for Innovation in Prosecution at John Jay College, says the outcome of the race could affect the direction of the criminal justice system.

“For too long, [district attorney] elections have flown under the radar, despite having an enormous impact on the lives of so many. And frankly, it's heartening to see this race draw the attention it deserves, especially in Los Angeles,” says Kahn. “That office is the largest in the nation, and what happens there could influence what happens elsewhere.”

Gascon, who previously served as an LAPD assistant chief of police, is adopting platforms similar to other elected progressives, such as getting rid of cash bail and increasing mental health services.

While many critics question whether Gascon is simply riding the wave of the progressive district attorneys, his supporters point out that he also co-authored Prop 47, which changed several non-violent felonies to misdemeanors.

“People have come to the belief that everything has a prosecutorial solution,” Gascon said in an interview with KCRW’s Madeleine Brand from February. “People being poor, living in a tent, and being mentally ill on the street is not a solution that the criminal justice system is going to have a good answer to.” 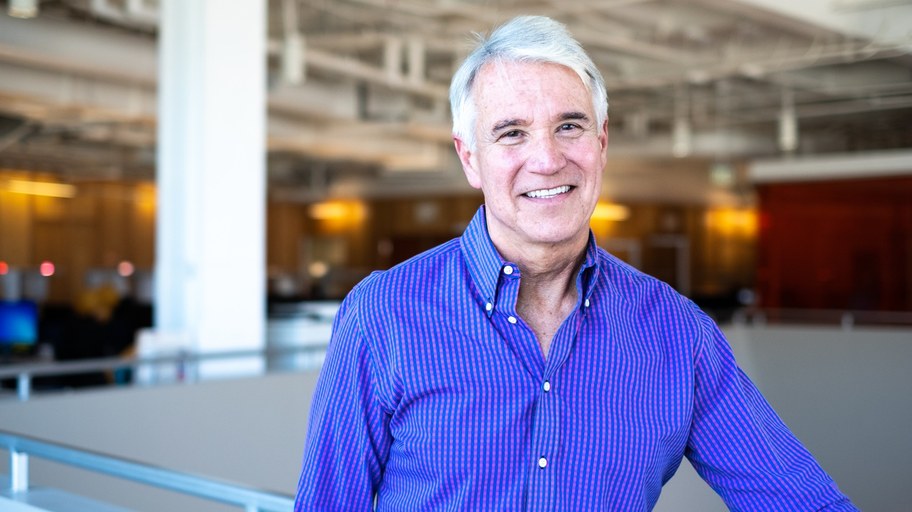 George Gascon is running on a platform of lowering the prison population. He also wants to get rid of cash bail and boost mental health services. Photo by Amy Ta.

Meanwhile, Lacey, who has worked in the Los Angeles district attorney’s office since 1986, is the first Black person and the first woman to hold the office.

Lacey has framed herself as a tempered reformer in the race, touting several changes under her administration while being slow to enact changes.

Since she first became DA in 2012, she has added a division to the DA’s office to address mental illness in the jail system. She also dismissed tens of thousands of marijuana convictions this year.

Lacey still faces heat for her position on the death penalty, sending 22 people to death row while in office. Meanwhile, a majority of the county voted to repeal the death penalty in 2017 with Prop 62.

Both candidates have also taken a lot of heat on how they’ve handled police killings.

In one notable case, a man named Greshario Mack was at the Baldwin Hills shopping center when he was shot and killed by LAPD. LA’s own police commission found the officers violated policy because they shot Mack when he was already down. Lacey still did not pursue charges against those officers.

In San Francisco, a man named Mario Woods was killed by police, but prosecutors said there was insufficient evidence for the shooting. Gascon did not bring up charges against those officers either.

Both Lacey and Gascon have said the law as written makes it hard for prosecutors to charge officers for killing people. However, Gascon is the only candidate that has brought up a solution. He supported State Assembly Bill 392, which would bar law enforcement from using deadly force unless they have no other option.

That bill was later weakened through amendments and passed, but supporters of Gascon say his earlier advocacy of the stronger version of the bill shows his commitment to change.

Heading into the runoff election, critics of Lacey say she may not stand a chance at a time when a more progressive candidate is in the race. Nevertheless, supporters like former councilman and police chief Bernard Parks say Lacey’s steady hand and unwillingness to be swayed by critics appeals to a wide swath of voters.

“When you think about the impact that the DA’s office makes on the lives of everyone in LA County, you would expect you're going to try to put a person in with a proven record of success as opposed to saying, ‘I got some ideas and I'd like to try them on you guys.’ That's not the person you would put your money behind,” says Parks. 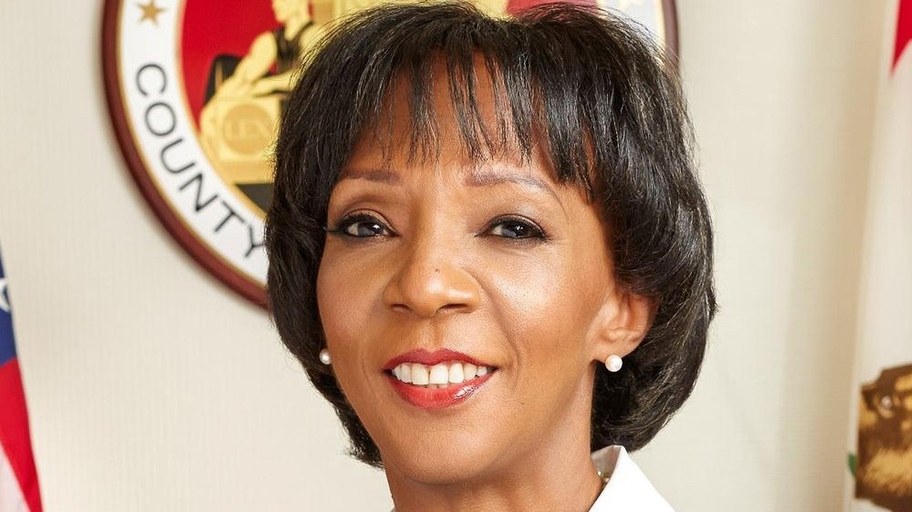 Incumbent Jackie Lacey has framed herself as a tempered reformer in the race for the next district attorney of LA. Photo by Los Angeles County.

Lacey lost the March election by a small margin, suggesting that she’s not far off from a win, says Parks.

He also believes establishment endorsements such as City Attorney Mike Feurer and the Los Angeles Police Protective League will stay with her through the November ballot.

Meanwhile, Gascon is supported by many Democratic organizations both locally and in Northern California. He also is endorsed by Senator Bernie Sanders and Democratic Vice Presidential nominee Kamala Harris, who he replaced as the San Francisco DA when she was elected California attorney general in 2010.

Despite the best efforts of each candidate, all the endorsements and record evaluations could mean little, according to Michael Kahn. He says it ultimately depends on what Angelenos want their district attorney to stand for.

“The district attorney is one of very few elected officials that operate in the criminal justice system. And to that end, the district attorney is directly responsible to the communities,” says Kahn. “It’s up to the people to make sure that their elected officials are operating in a way that makes them feel like they are reflective of their values.”

*Correction: The audio version of this story states that Rep. Adam Schiff endorses Jackie Lacey in her re-election bid. In fact, Rep. Schiff pulled his support earlier this summer.

Analyzing the race for LA’s next district attorney

As the November election approaches, analysts are looking at the race for LA’s next district attorney to help determine the future of criminal justice reform — both locally...

LAUSD teachers are now ‘televised educators’ during the COVID-19 pandemic

“The biggest adaptation I took was really leaning hard into this notion that I am a televised educator now, just really bringing forward that Mr. Rogers, Sesame Street,...

LA got new species of mosquitoes around 2011: the Asian tiger mosquito, the yellow fever mosquito, and the Australian backyard mosquito.