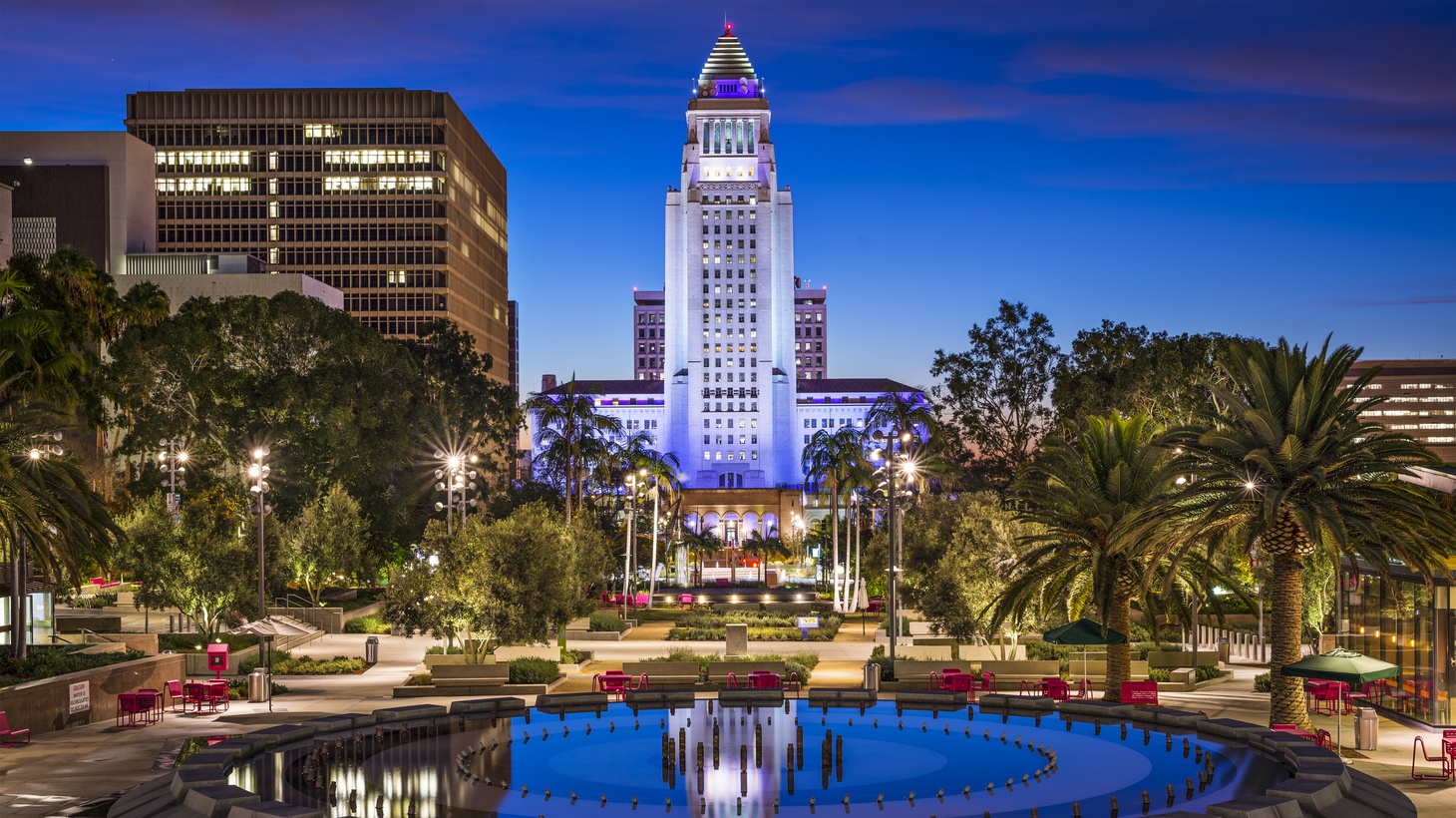 During the June 7 primary, LA voters will choose the main contenders in the races for mayor, Board of Supervisors, and City Council. To learn what’s at stake and what to watch, KCRW speaks with Jon Regardie, writer and reporter for LA Magazine; Julia Wick, Metro reporter from the LA Times; and Boris Ricks, political science associate professor at CSUN.

Billionaire businessman Rick Caruso and Congresswoman Karen Bass are the top two candidates, according to a recent poll from the LA Times and the UC Berkeley Institute of Governmental Studies.

She adds, “None of the other nine candidates competing had support of more than 2% of likely voters. About 40% of likely voters remain undecided, so a lot can still change in the next six or seven weeks.”

But polling isn’t always indicative of an outcome, especially when it is from this early on, Jon Regardie points out. “I think we sometimes get ahead of ourselves [and] we think, ‘Hey, look at the results of these polls.’ What ultimately matters is not the polling in the middle of April, but the votes on June 7.”

For Professor Boris Ricks, the election is less about the polls and more about what the candidates are pushing for. He says, “I think native Angelenos are concerned about a number of issues, particularly the unhoused [population], public education, the cost of utilities. … So this is going to be an issue-driven race, and I'm not sure personality is going to matter as much as we think.”

The amount of money that Caruso is spending on his campaign in this primary season alone is fundamentally reshaping the race, explains Wick. “He currently is slated to spend more than $11 million in ads through the end of this week. … He's essentially been able to buy name identification, which is worth its weight in gold in an election. People who didn't know who he was a few weeks or months ago, now they do because they've received three mailers. And every time they open their phone to look at Instagram or YouTube or Facebook, they're getting a Caruso ad.”

Wick explains that no other candidate compares when it comes to Caruso’s ad campaign, and he’s the only contender who’s been on TV, thus having the airwaves all to himself.

“What's particularly interesting about these races is because there's only two people on the ballot in CD 1 and CD 9, those races are going to be decided in June,” says Julia Wick.

“There's a high probability that this race will not be decided, that we could wind up with the top two finishers advancing to a runoff,” says Jon Regardie. “This is really an important seat. And let's remember, each council district has approximately 260,000 people, that's bigger than a lot of cities.”

The old West LA Courthouse skate park is up for demolition and redevelopment. Skaters want a say in new plans for the space.