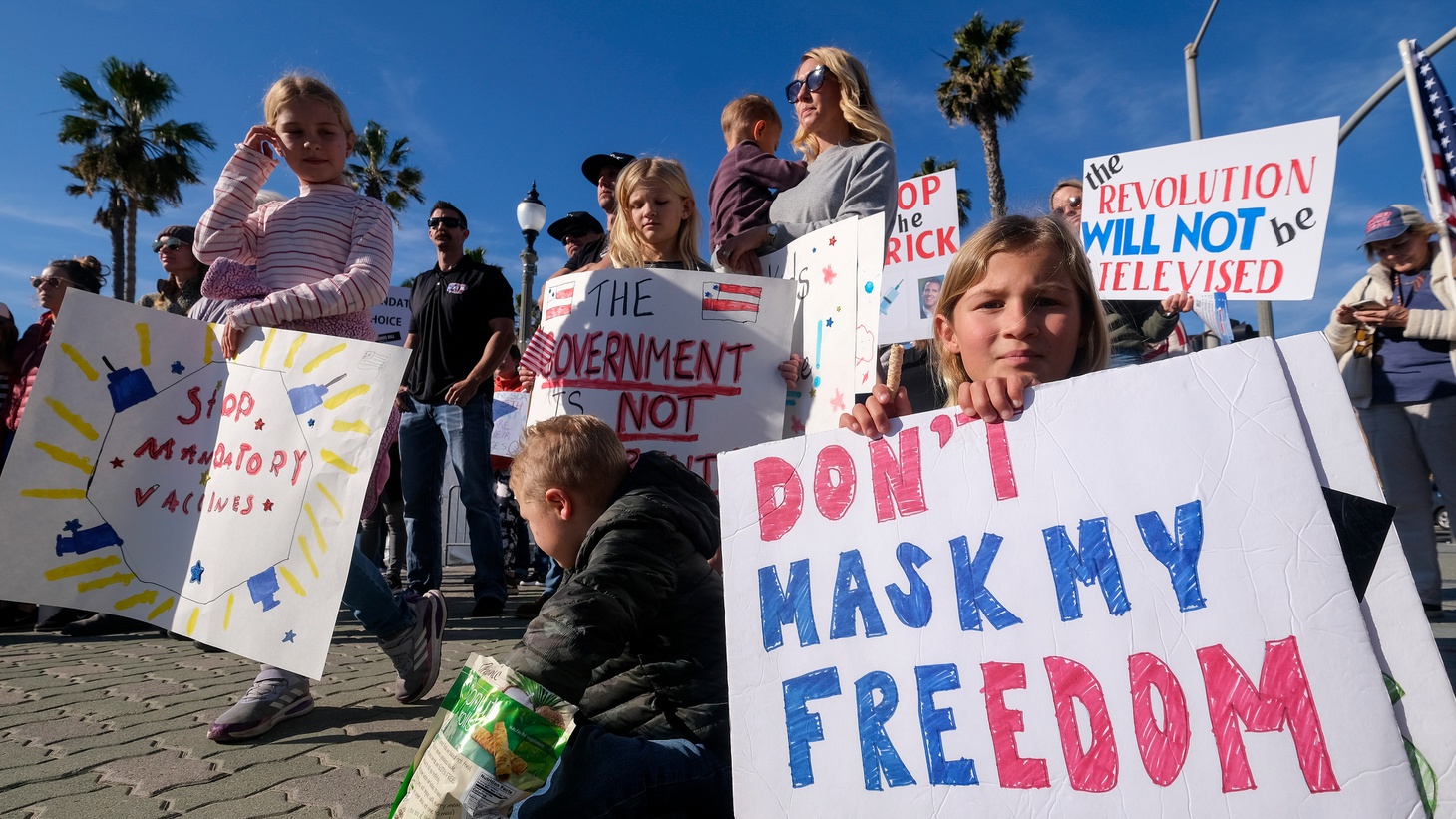 For the first time in 50 years, Democrats have a chance to control the OC Board of Supervisors. But hundreds of thousands of ballots remain to be counted, and the Republicans could still eke out a slim majority.

“It would be historic,” says Gustavo Arellano, columnist for the LA Times. “The last time this happened … was the 1970s, when sadly that [Democratic] majority got taken down by the supervisors being corrupt.”

Democratic control would be a huge shift in the famously Republican county that was the base for former Presidents Richard Nixon and Ronald Reagan. If Democrats win, all is not lost for Republicans. They’ve made gains in other elected bodies in the county, like the Huntington Beach City Council.

“In Huntington Beach, the council had been majority Democrat for the past couple of years, now it’s all Republican majority, if these results hold,” says Arellano, who cites protests against COVID vaccines and mandates as reasons for the GOP gains.

SNAP, hosted by Deirdre O’Donoghue, premiered on KCRW in 1982 and ran through 1991. It was a weekly three-hour love letter to alternative music and independent culture both...

For the first time in 50 years, Democrats have a chance to control the OC Board of Supervisors. But Huntington Beach — famous for its waves — just got hit by a red one.