LA is town of divided loyalties as World Cup kicks off 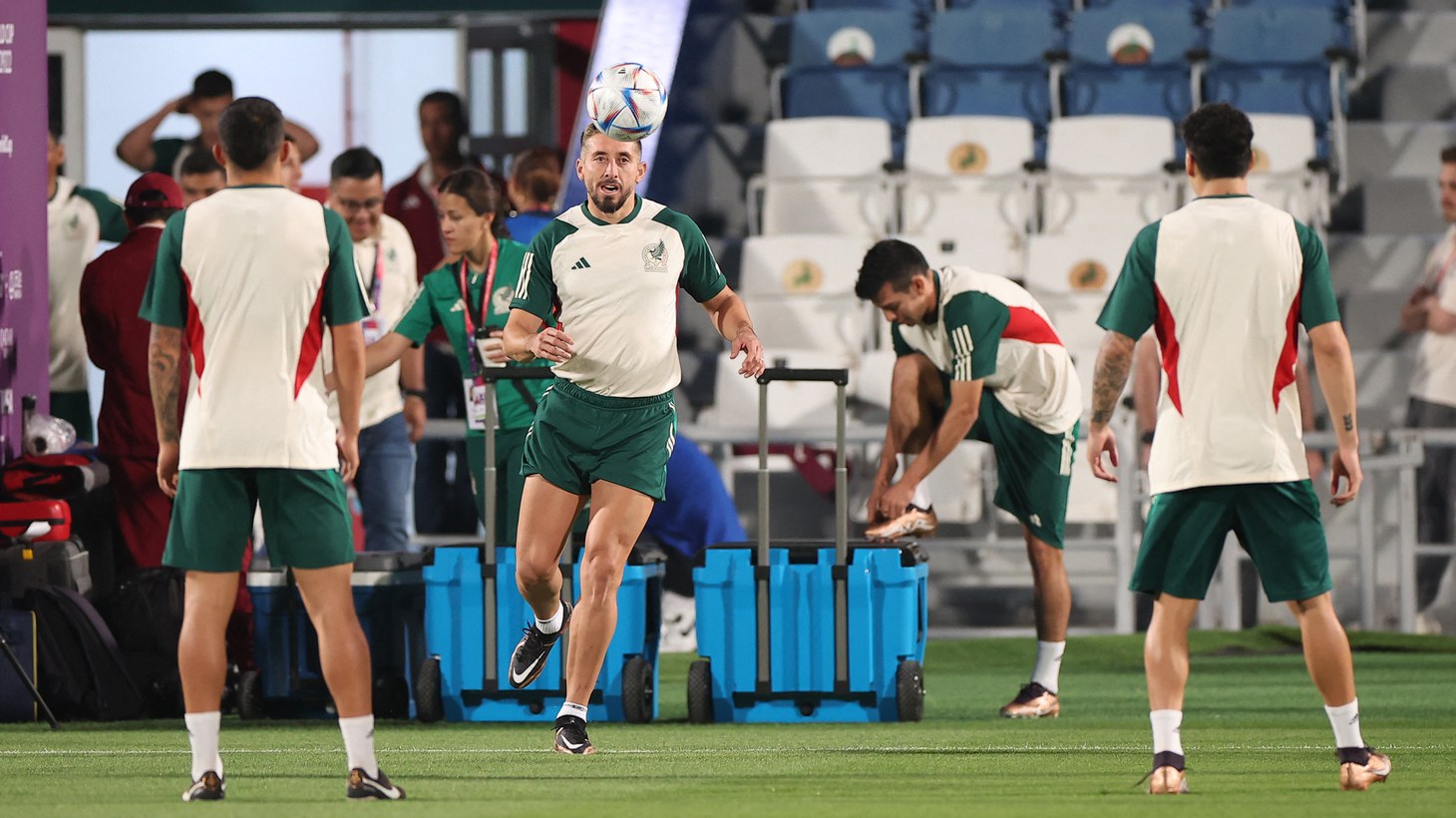 It’s been a whirlwind November for Los Angeles soccer fans. LAFC defeated the Philadelphia Union to win their first Major League Soccer championship, and the 2022 World Cup began in Qatar. Enthusiasm for the World Cup is fueled by the diversity of LA.

For LA resident Jose Salcedo, soccer is “in [his] DNA,” no matter where the game takes place. “I'm not gonna go to Qatar. [But I’ll] organize watch parties … my life entirely revolves around it,” he tells KCRW’s Bob Carlson.

Mexico native Julio Ramos says, “Football … everybody knows around the world. It's so strong in Los Angeles, more than any other city.”

But while supporting the hometown team in Major League Soccer (MLS) is a no-brainer, deciding which country to root for on the international stage can be trickier.

“I will wish and hope that USA wins, but not against Mexico, [and] for them not to go further than Mexico,” says Ramos, who grew up watching Mexican soccer, where his grandfather was a player and an assistant coach.

Professional soccer players feel that divided loyalty too. Eric Duenas, 18, who plays for LAFC, says all his family members root for his team. “Half of my family goes for Chivas,” he says, referring to the popular team from Guadalajara, Mexico. “And the other half goes for America. So they're basically rivals.”

It’s not just Mexican Americans who are straddling two soccer worlds. Welshman Gareth Bale, who was instrumental in LAFC’s championship run a few weeks ago, scored a game-tying goal against the United States in each nation’s first match of the World Cup. His LAFC teammate Kellyn Acosta jokingly referred to them being “frenemies” for the match.

The loyalty Mexico natives feel for their country stems in part from the fact that many cannot return to Mexico for immigration reasons, says Julio Ramos. “It's a sense of pride, it's a sense of having a little tiny piece of your country here in the United States.”

Given the strong sense of pride that comes from immigrant communities cheering for their home countries, Ramos says it’s not something to be viewed suspiciously. He sees it as a tool that unites people.

“Soccer has the power of stopping wars and saving lives … it's more than just 90 minutes on the field.”

Amid World Cup, LA can be a town of divided loyalties

LA is town of divided loyalties as World Cup kicks off

Supporting the hometown team in Major League Soccer is a no-brainer, but deciding which country to root for on the international stage can be trickier. Angelenos weigh in on...

What will happen to animals as OC shelter sees steep drop in adoptions?

Activists say OC Animal Care, a shelter in Orange County, is euthanizing too many pets and not making it easy for the public to adopt cats and dogs.