Netflix’s series “Last Chance U” is now featuring the men’s basketball team at East Los Angeles College (ELAC) — the talented but struggling young players and their inspirational head coach. KCRW speaks with coach John Mosley and Deshaun Highler, one of the former players featured in the series.

John Mosley: “Yeah, I went there. I ended up losing [four-year college] opportunities and had to go to community college. And then I was able to make my way out. I had some strong people in my life that planted some seeds and I was able to move on.

Some of the stories that I have are not even as tough as some of the things that Deshaun and some of the other guys that you saw on the show go through. But still, just compelling stories of being able to make it through that, to stumble and make it out of community college and make it to the next level — those are stories that are not being told. 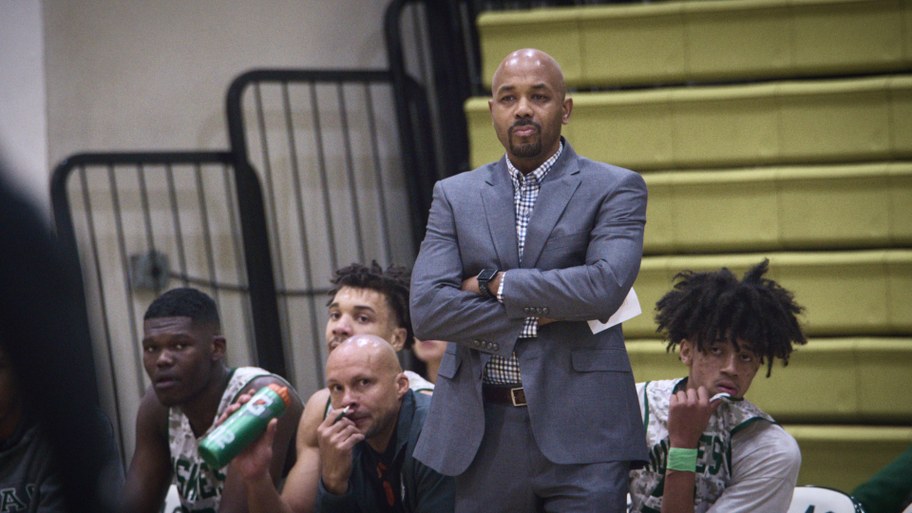 Deshaun, what did you get out of your experience with the coach and team at East LA?

Deshaun Highler: “The main thing was just the response to adversity in my life, the response to the circumstances that I couldn't control. And to just control what I can control, and to bring what I can bring every day, and that's my effort, my attitude, my leadership, and to continue to do the things that would take me to the next level.

When my parents passed away, I didn't really know what was going to happen or how I was going to move on. But Coach Mosley was pivotal in keeping me focused and keeping me locked in on my goals.”

Coach, you're heading up a basketball team, but you obviously see your job as so much bigger than that. How do you look at success? And how do you gauge it?

Mosley: “It all ties in. We can't look at society and social media and how life is glorified and think that we have all these opportunities, and everything's great and dandy. You may only have one shot. Deshaun may have more opportunities than others. The other young men may not, but just in case you don't, let's not miss that window. And let's get through that window. Because then you keep walking and there may be no more doors open.

And we talk about one play or one possession, that one possession could change your life. And a lot of this stuff, I say over and over again, and I try to speak this into these young men's lives. That one possession may matter, that may be the possession that the college coach is there to see you with the dream college scholarship that you wanted. 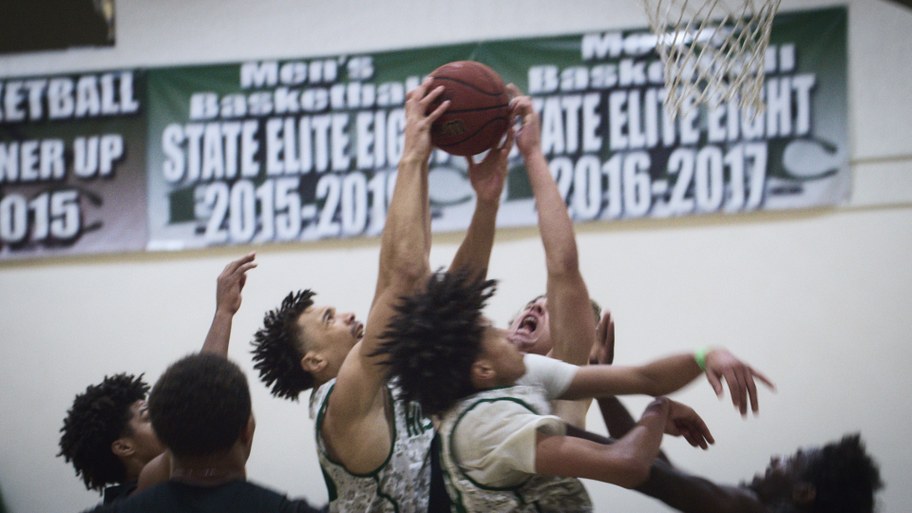 The East LA College Huskies playing a game in “Last Chance U: Basketball.” Courtesy of Netflix © 2021

Deshaun, you had cameras following you at the games, inside the locker room. What was that like for you to have everything documented?

Highler: “It was cool. … I enjoyed just knowing that our story was going to be told. We were winning, and we felt like we were gonna win the state championship. So we felt like, what better way to be on camera than to be the team at the top?

“It's funny because I think everybody got to that point [where they took their frustration out on the locker room]. … Everybody reached that level with coach mostly just because he's gonna push you and push you so hard.

He'll tell you he tried to rile me up in the middle of practice, just to bring some energy. The cameras and the crew, they did a great job of staying out of the way.” 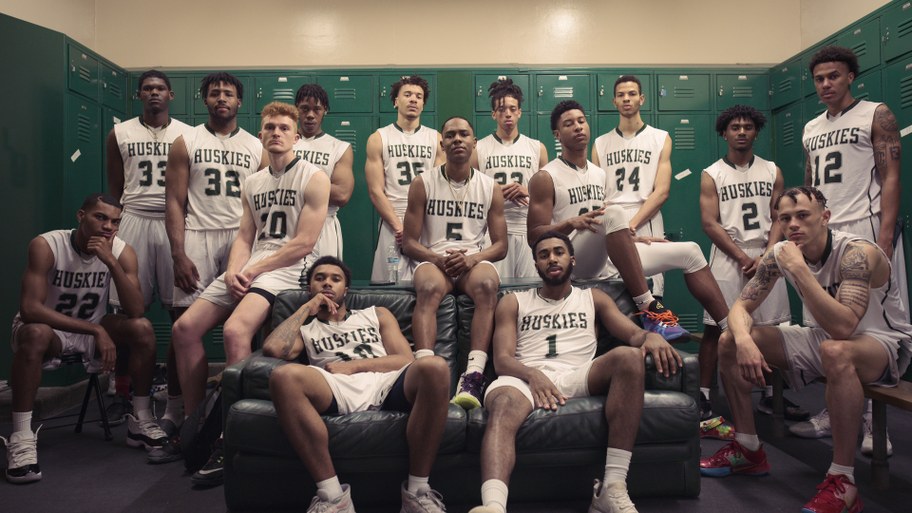 The East LA College Huskies gathered in the locker room in “Last Chance U: Basketball.” Courtesy of Netflix © 2021

Did it affect how you reacted to things?

Being able to see it on camera is one thing, and to be able to learn from it is a great thing. But in the moment, we weren't thinking about that.”

Coach, due to the pandemic, you haven't been able to work with the players over the past year. What's going on now? Do you have a new team? Are you working? Are you practicing?

Mosley: “We want to be positive, but I'm very disappointed in leadership. And I haven't seen our young men in a year. And the young men I deal with, they need to have engagement. And I'm not just talking about playing basketball.

But it's just been tough here in Los Angeles, where things have shut down. It feels like a little bit of hypocrisy because there are some things that are open. And the institutions that need to serve these young men are not open.

Most of the guys from the show, they've had an opportunity to move on and do different things. But now there's a new group [of young basketball players] that are trusting me to guide and direct them, and I can't do it because the doors are closed.

There's only so much I can do on Zoom in terms of helping a young man fill out financial aid and academically, different things like that. So I'm frustrated right now.”

Deshaun, you are at California State University, Sacramento. You wanted to emulate your hero Allen Iverson. Are you on that path?

Highler: “Yeah, hopefully I don't have to go to jail before I hit the NBA. But I'm just trying to follow in the same footsteps as him, as far as going to the NBA and leaving my mark.”