A firefighter works with a hose while working on a burning structure during the Kincade fire in Calistoga, California, U.S. October 29, 2019. Photo credit: Stephen Lam/Reuters.

It’s physically and mentally taxing work for these firefighters, who upend their lives for the job.

Miguel Meza has been with the LA Fire Department for more than two decades. He was on the front lines for 19 years before recently becoming Captain.

He tells Greater LA that when he’s on the scene as a firefighter, hauling around 60 pounds of equipment, he’s not thinking about himself. He’s thinking about the people he’s there for, who are probably experiencing the worst days of their lives. “And we’re there in an opportunity to not only make their lives better, but even to save their lives if needed,” he says.

Captain Meza notes that he’s lucky to have supportive and understanding family members who support him emotionally and physically. “When we pick up our hands and take that oath to protect the citizens of Los Angeles, that commitment is made by our families as well… We need to have a really strong family support system to not only make sure they can take care of things while we’re gone, but they can also be understanding of what our schedules look like.” 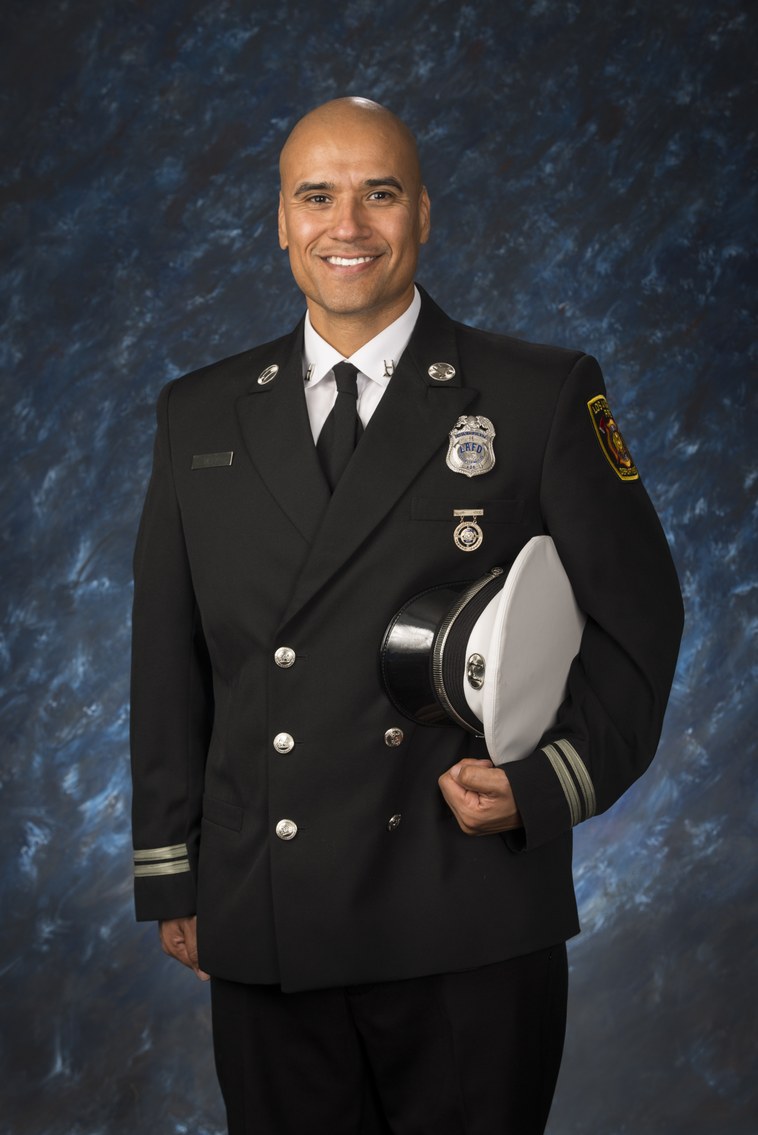 Another tool that can help, he explains, is LAFD’s peer support system. “The peer support system is an awesome opportunity for one firefighter to talk to another firefighter and tell them they’re not alone, and that the traumatic event they’ve gone through and the emotions they’re going to experience — they’re to be expected. And to provide a healthy means for helping and coping with those issues,” Meza says.

“First responders are human too,” he adds.