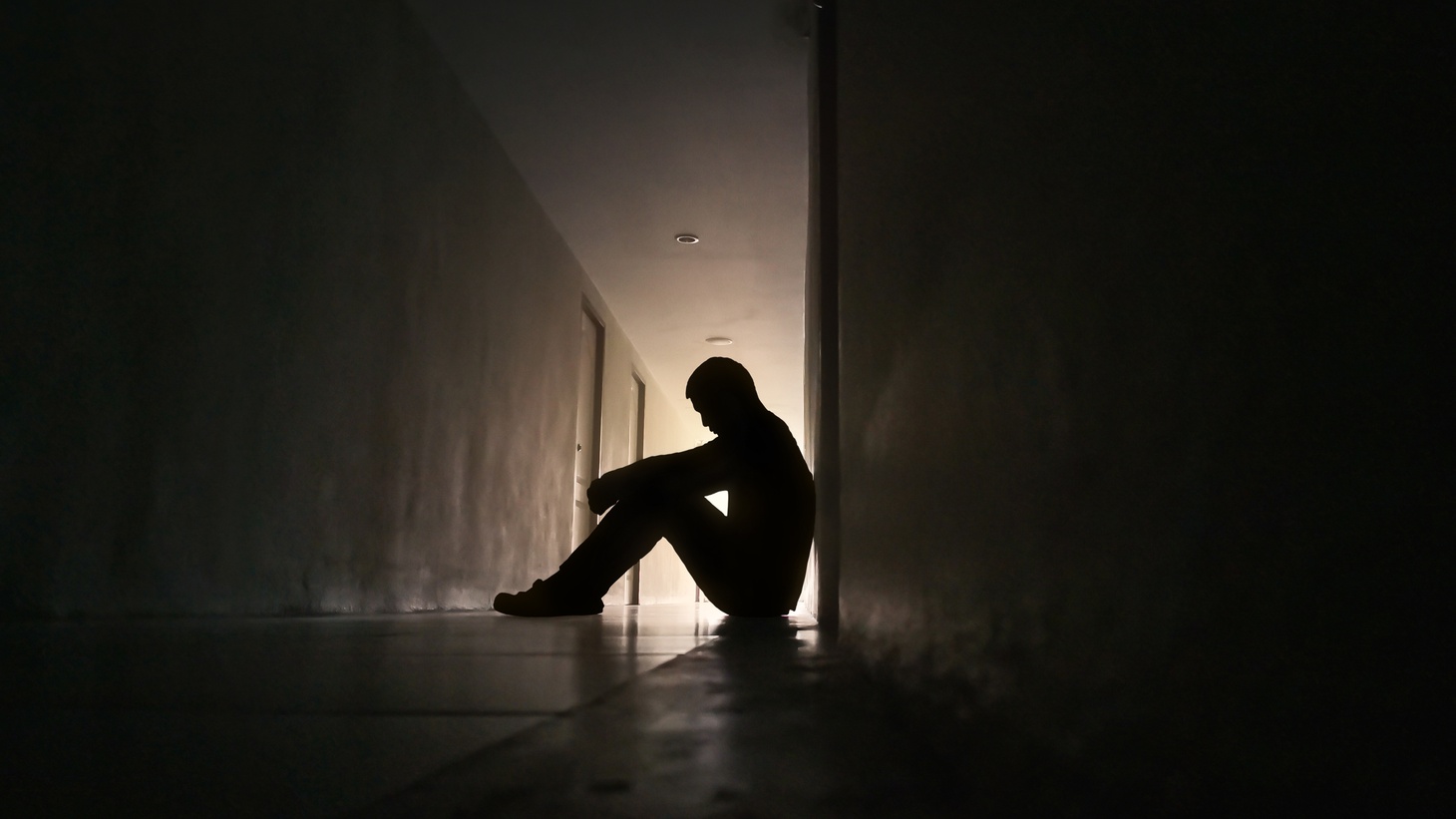 Three people who were apparently experiencing mental health crises have been killed by the LAPD this year. It’s despite funding and a massive push — as a result of 2020’s uprisings — to find ways to change police interactions and decrease unnecessary deaths in Los Angeles. Many are questioning: Where were teams designed to prevent these deaths, and why weren't they called to the scenes?

“Having a bad day, suffering anxiety is not a reason to be killed,” says Paula Minor, a member of Black Lives Matter Los Angeles and leader of their Police Accountability Team. That group has advocated for money to be reallocated from the LAPD to groups who can de-escalate situations like the three the LAPD has been involved in this year, and instead find help for those who might be experiencing a crisis.

“We're centered on de-escalating somebody, helping them calm down … due to either trauma or some kind of mental health issue, and help them think about things in a more clear and level-headed way,” Climer says.

These approaches have been slowly integrated into LAPD, due to increased coordination with the county’s mental health department. Systemwide Mental Assessment Response Teams (SMART), which pair police officers with mental health clinicians, respond to situations in which a person is reportedly having a psychological episode. But they have not been used consistently, and were not deployed for any of the recent LAPD killings.

“Having enough capacity to respond in real-time, and to have responses coordinated, is no easy feat, especially in a jurisdiction this large,” says Dr. Jonathan Sherin, former director of the Los Angeles County Department of Mental Health. “We have been invested, as a society, in what many call the police beat, so that police can respond within minutes in many scenarios, and we need to get the capacity for mental health services.”

Despite their inconsistent usage, SMART teams and other coordinated efforts between law enforcement and mental health practitioners are working, says Dr. Sherin. “There are people who are safe or safer because of them. It's just a matter of us … getting the capacity, getting the coordination, and also informing the community about the existence of these types of services.”

Climer, who is critical of the SMART program because of its focus on removal from, rather than de-escalation of, people in crisis, thinks there’s a simpler solution. Referring to the flight v. flight response, he says, “If you take away somebody's flight, you're going to get their fight. I think that having a system that's designed to support people that doesn't remove their ability to have their flight, so that we don't get their fight, is really critical.”

For Dr. Sherin, it comes down to balancing all options in situations that have the potential to change quickly and in unpredictable ways.

“It's important that we always lean in with a care-first approach, but that we recognize the need for law enforcement support.”

Three people who were apparently experiencing mental health crises have been killed by the LAPD this year. Many question where de-escalation teams were.