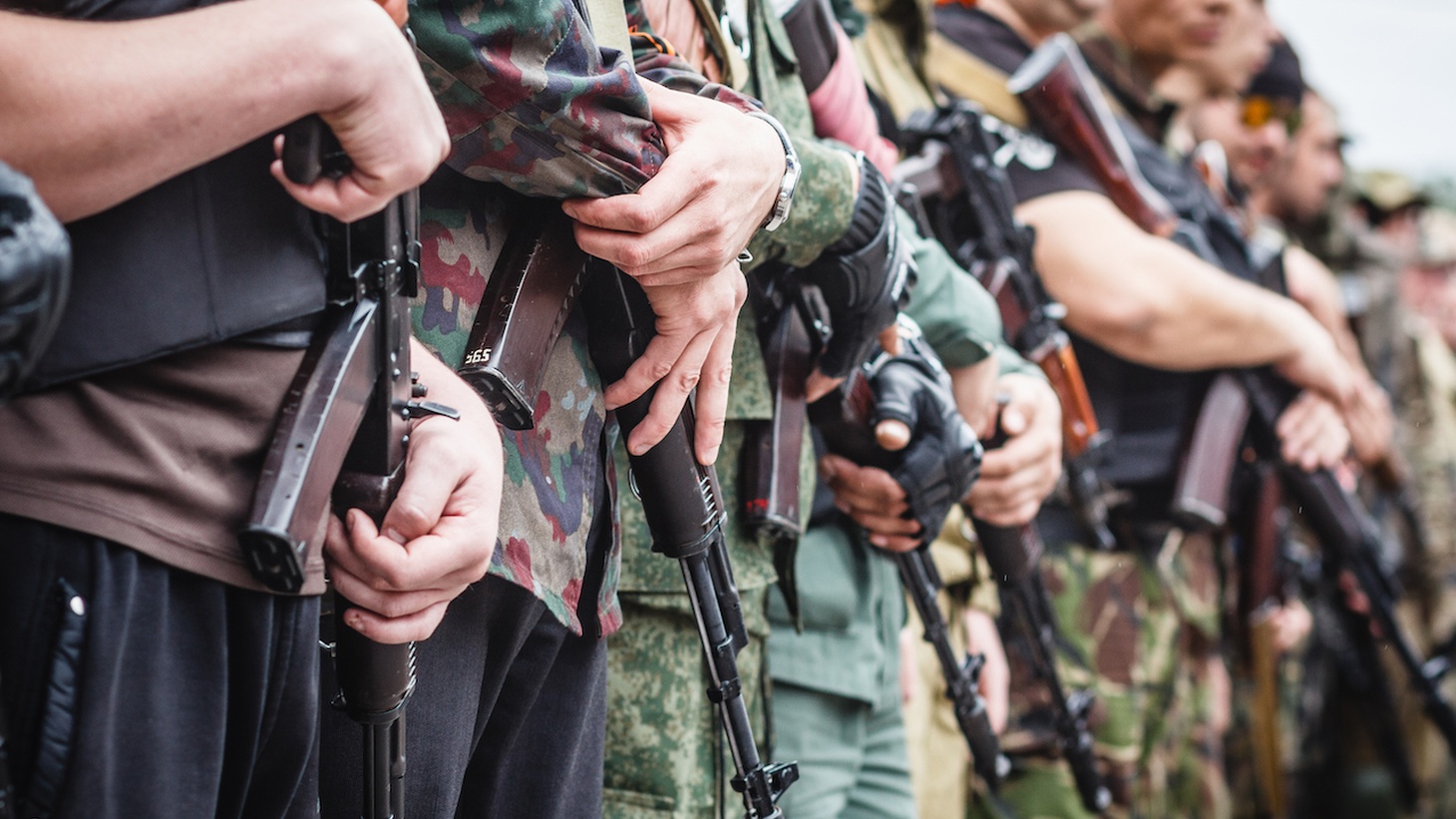 While radicalization takes many political forms, it’s especially prevalent on the modern American right, with anti-government movements such as Q-Anon, the Proud Boys, and People’s Rights. Photo by Shutterstock.

It’s been 30 years since the standoff at the Branch Davidian compound near Waco, where cult leader David Koresh was stockpiling what the federal government said were illegal weapons. His confrontation with the FBI and the Bureau of Alcohol, Tobacco, and Firearms left four agents dead. Then there was a near-two month standoff that culminated in disaster when 76 members of the cult died.

Events like that one, another in Ruby Ridge, Idaho a year earlier, and the January 6 insurrection at the U.S. Capitol are all examples of a growing movement driven by echo chambers and internet conspiracy theories.

While radicalization takes many political forms, it’s especially prevalent on the modern American right, with anti-government movements such as Q-Anon, the Proud Boys, the Three Percenters, and the Oath Keepers. They’re motivated by elaborate myths about globalists, secret cabals, and a perceived need to “take back the country.”

One of those groups, called People’s Rights, has a strong presence in Southern California and is even helping run candidates for local office.

Journalist Antonia Hitchens covered the group for The Atlantic.

“If you look down the line at the candidates that People's Rights had running for office - whether it's for State Senate, whether it's for something like Parks and Rec board - a lot of them … were getting a significant portion of the vote, which I think speaks to how many people are just fed up with the status quo and the two party system.”