LAFC is a big operation with plenty of money and several different owners from the world of sports and entertainment: Magic Johnson, Will Ferrell, Mia Hamm, Peter Guber, and 27 others.

But what started out as a business proposition has created a deeply passionate and vocal fan base. 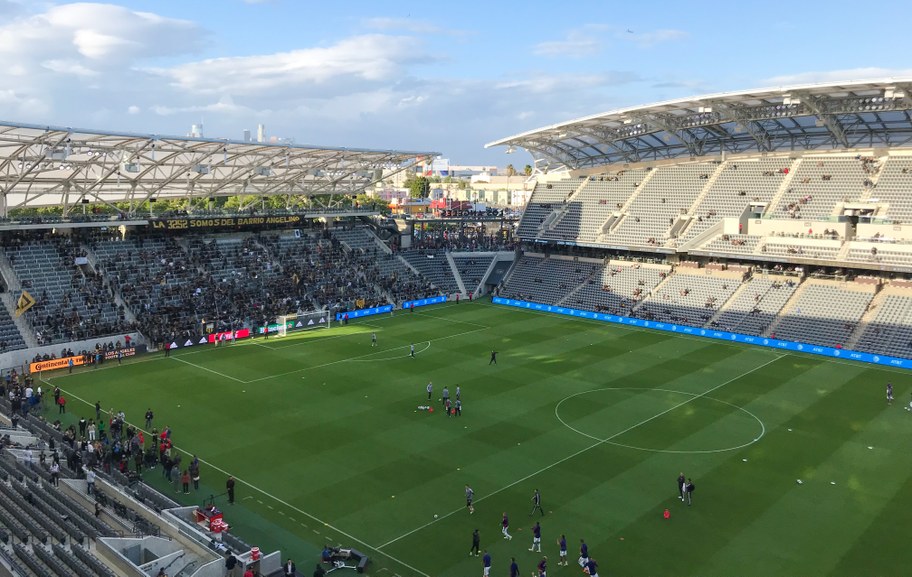 KCRW’s Bob Carlson (a dedicated LAFC fan) brought Greater LA host, Steve Chiotakis, to a game to show him why this team is worth rooting for.

They sat in a section that’s been dubbed “3252.” 3252 is technically the number of seats in this section, built for its most committed supporters. But it's really not made for sitting. It's made for jumping and moving.

There are separate supporter groups here that represent neighborhoods from all across the city. At the game, they become one group.

How did LA Football Club build such a huge fanbase?

President Trump announced he was postponing a nationwide immigration sweep set to begin on Sunday, targeting thousands of migrants.

The County of Orange is finalizing its budget for the next fiscal year, which begins July 1.