“It was one of these magical moments in LA history where people listened to the suggestions that it might be tough," transportation writer Alissa Walker says of the first Carmageddon. "You had a lot of businesses giving local discounts or free museum admission. There were all sorts of reasons to stay in your neighborhood."

UCLA also did a study on air quality and air pollution during the 2011 Carmageddon. “What they found is an immediate drop in the really really bad particulate matter -- the kind of pollution that is directly attributed to cars, of course… It was locally much better in Santa Monica and Westwood. But it was a citywide improvement, from just that one little change," says Walker. 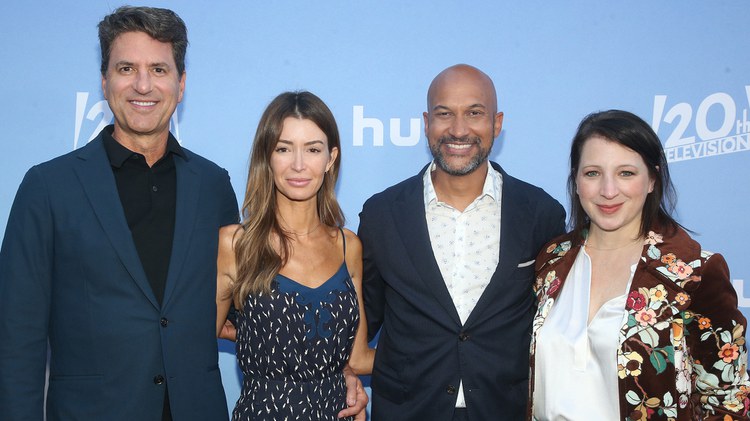 How to alleviate LA’s congested freeways?

Why keep building freeways if they're not reducing congestion?

Evidence shows that freeway expansions don’t relieve congestion. That’s not stopping Metro LA and Cal Trans from moving forward on a $4 billion project to expand the 605...