‘They throw away your food. My god, we’re homeless people’ Some trash at an encampment sweep being picked through by sanitation department workers. Photo by Carla Green.

It’s 8 a.m. on a Monday morning, and Antonio Alvarez is helping his friend move everything she owns across the street. First he moves some blankets; a rug; some dog food. And finally, the largest item: her tent.

Alvarez and his friend both live on the street in Koreatown, and they’re moving because they know a sweep is coming. The sanitation department conducts dozens of these sweeps every day across Los Angeles, and they’re an important part of the city’s plan to handle the growing population of people living on the streets – up by 16% or about 5,000 people this year, according to numbers released Tuesday. The sweeps are supposed to make the streets cleaner, for both the homeless and the housed.

But the sweeps are controversial: they’ve been the subject of a number of successful lawsuits, including a recent one alleging the city was violating homeless people’s constitutional right to property by throwing away their belongings during the sweeps. And according to many people who actually live on the streets, they’d like to keep the streets as clean as they can. But oftentimes, the sweeps are getting in the way of that. 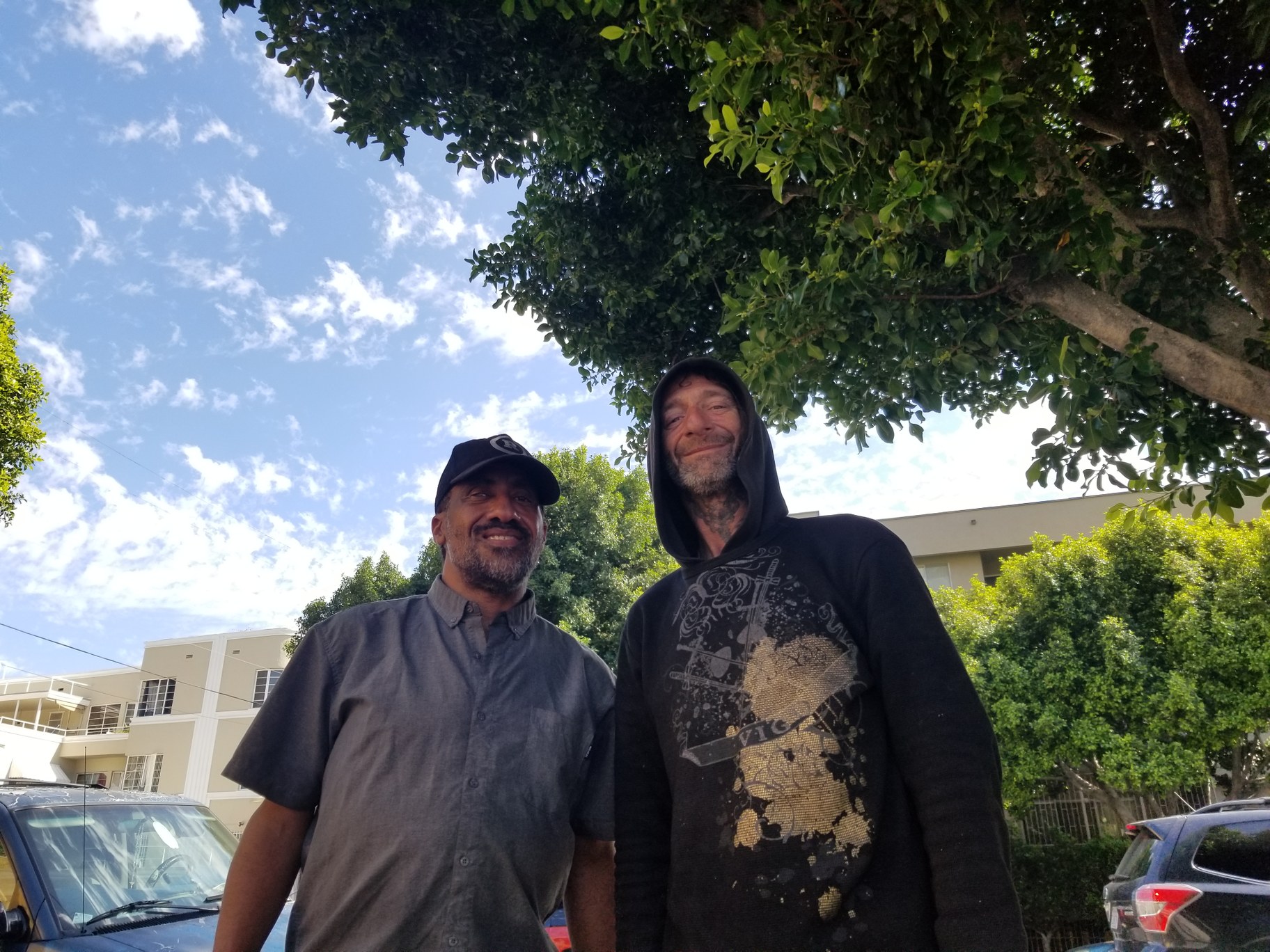 Shawn Pleasants and his friend Junior at the encampment where they live in Koreatown. Photo by Carla Green

Pleasants says sometimes the city leaves the encampment messier than they found it.

“Everything you had that wasn’t large is gonna be spread about, strewn about in the streets,” he says. “Clothing. Broken knicknacks. Whatever you had. Your food. They throw away your food. My god. We’re homeless people.”

In response, the city says they can’t always do the same levels of cleaning, but that ultimately, cleaning is necessary.

Pleasants understands that – he wants the streets to be clean, too – but asks for a little more compassion. 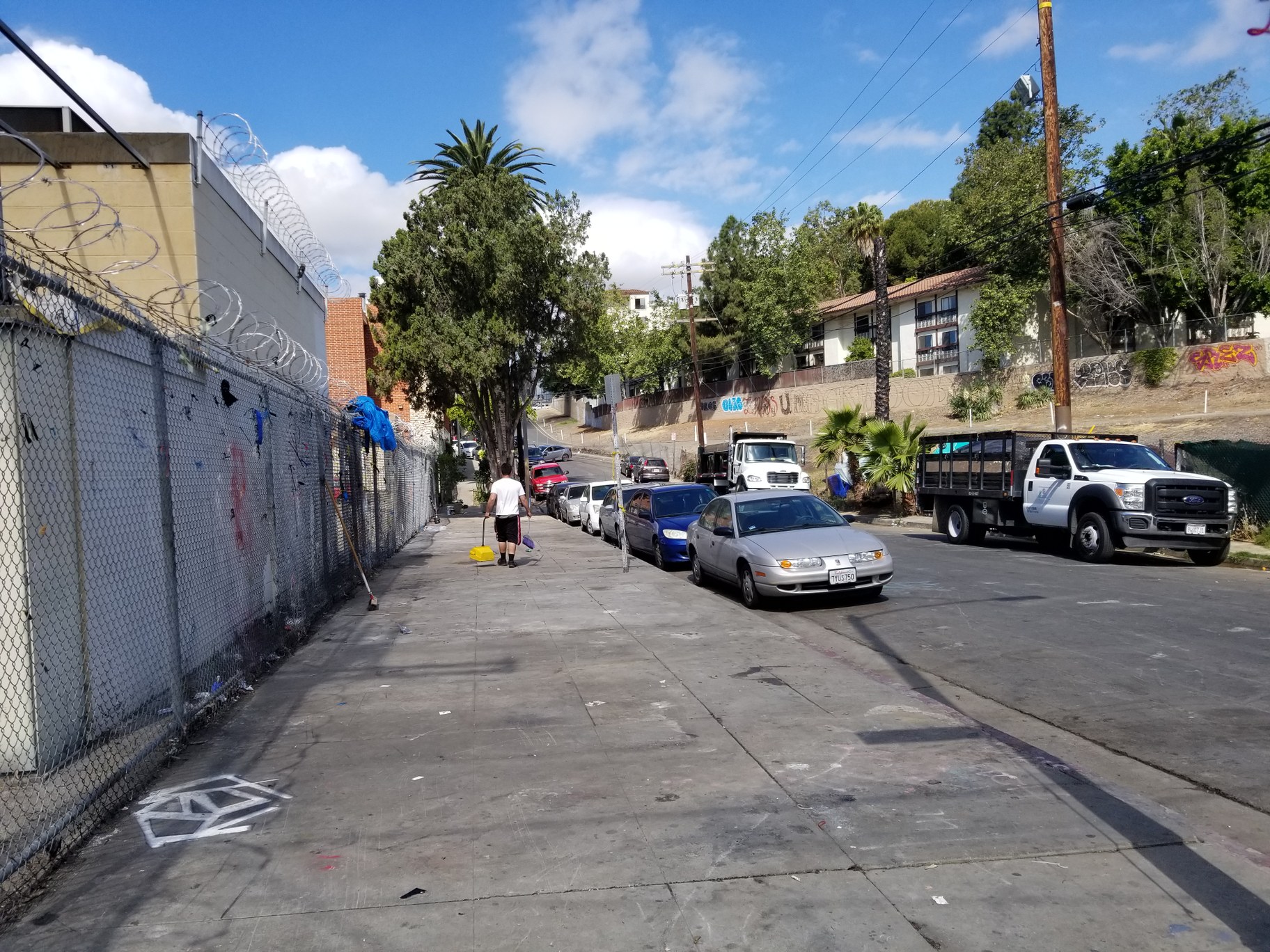 That same stretch of sidewalk after the sanitation workers finished their work, and encampment residents followed behind with push brooms. Photo by Carla Green
-- By Carla Green

How to clean the streets where thousands of Angelenos live

‘They throw away your food. My god, we’re homeless people’

It’s 8 a.m. on a Monday morning, and Antonio Alvarez is helping his friend move everything she owns across the street. First he moves some blankets; a rug; some dog food....

After more than a century of family ownership, the Bakersfield Californian is on sale

One of California’s last major family-owned newspapers is being sold. The Harrell-Fritts family announced it will be selling the Bakersfield Californian after 122 years of...

Which LA restaurants received Michelin stars (and which didn’t)

It’s been nearly a decade since any Southern California restaurants could boast of a Michelin star.