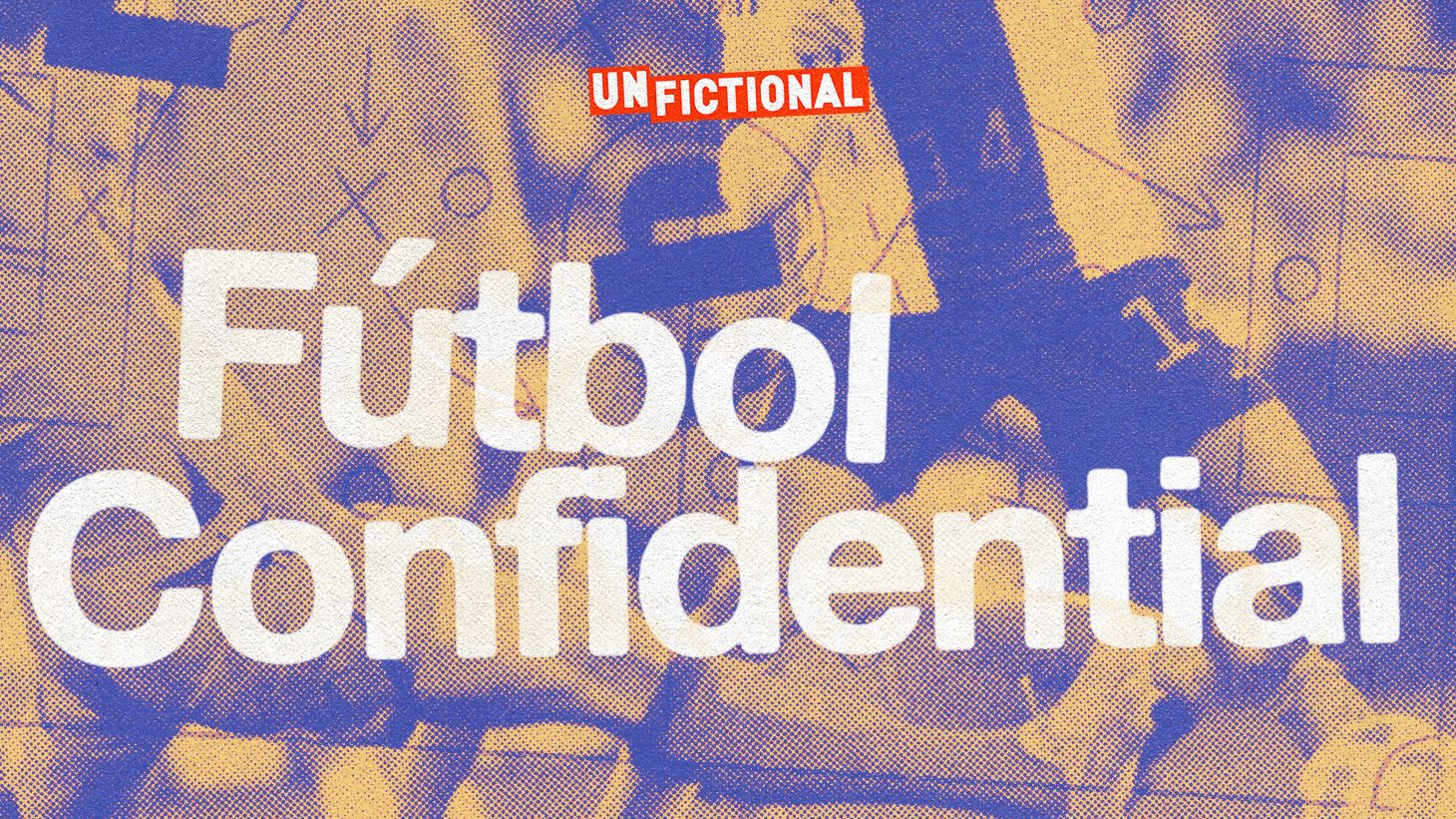 American Youth Soccer Organization (AYSO) was founded in Torrance in 1964, and playing on an AYSO team has become a right of passage. Illustration by KCRW.

The American Youth Soccer Organization (AYSO) was founded in Torrance in 1964 by German-born Hans Stierle and a group of businessmen. Playing on an AYSO team has become a right of passage, and the organization helped cement the image of soccer as a youth recreational sport, complete with orange slices at half-time and wildly passionate parents arguing with referees.

The league is egalitarian by design — its official AYSO motto is “everybody plays.” The organization introduced girls' teams in 1971, and any kid who signs up is guaranteed time on the field. Players are routinely shuffled to ensure no local team becomes too dominant.

That inclusive mentality introduced many people to the sport who might not have found it otherwise. The league also goes beyond a casual weekend affair. It’s become a major talent generator for American professional soccer.

That includes AYSO alumnus Marine “Mr. Soccer” Cano, a longtime college coach and professional who had a brief stint on the U.S. National Team in the 1970s.

As Cano puts it, “That motto that everyone plays is why I have a career because at the time, I was no specimen. I had no confidence. I was just learning the game. I listened. And what those coaches told me I did.”

Major League Soccer Coach Sigi Schmid is another example of talent pumped out by AYSO. The MLS Coach of Year trophy was named in his honor, but he started out on one of the earliest league teams in Torrance.

The South Bay’s soccer legacy continues today. The LA Galaxy — one of the original MLS teams — plays in the city of Carson. It’s yet another testament to why the community is known as Soccer City, where American soccer culture got its start.

The American Youth Soccer Organization (AYSO) was founded in Torrance in 1964. Its success earned the South Bay community the nickname “Soccer City.”