This Guatemalan street food cart is among several that occupy the sidewalk outside the Guatemalan consulate in Echo Park All photos by Benjamin Gottlieb.

“A lot of Guatemalans come here everyday,” he says, laboring over a hot grill mounted to a trailer. “And so it’s a good place to sell this type of food.”

From all across Southern California, Guatemalan nationals flock here to get a new passport, and deal with visa problems and legal issues. Many stop at Ordoñez’s trailer to eat after hours waiting for their documents to be processed.

But this Sunday, the consulate will take on a new identity: a polling place. 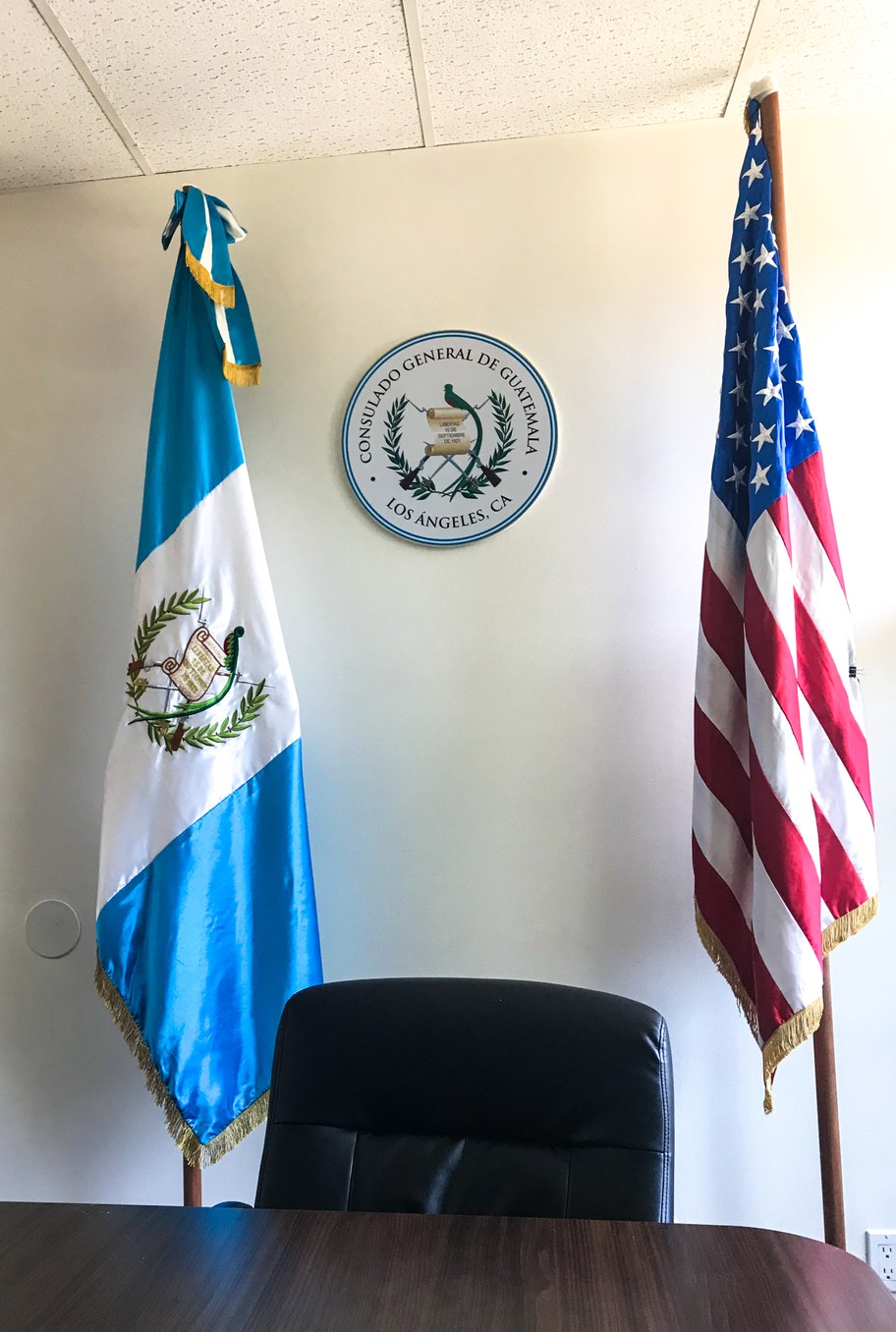 The consulate in Los Angeles is responsible for the largest concentration of Guatemalans living in the US.

About 800,000 Guatemalans live in Southern California, according to Jose Barillas, the Consul General for Guatemala in Los Angeles. Even though a fraction of that number are eligible to vote, a big part of the country’s economy is built on the streets of LA by vendors like Ordoñez.

“Guatemala receives over $9 billion a year from remittances from the money they send from here,” Barillas says.

While some see this newly awarded benefit of voting as a positive, others are skeptical that it will make in difference in the future direction of the country.

“As much as we want to... see this as a moment, what we have seen time and again is that [politicians] have no shame in breaking promises,” says Floridalma Boj-Lopez, a Guatemalan scholar and professor at Cal State University, Los Angeles. 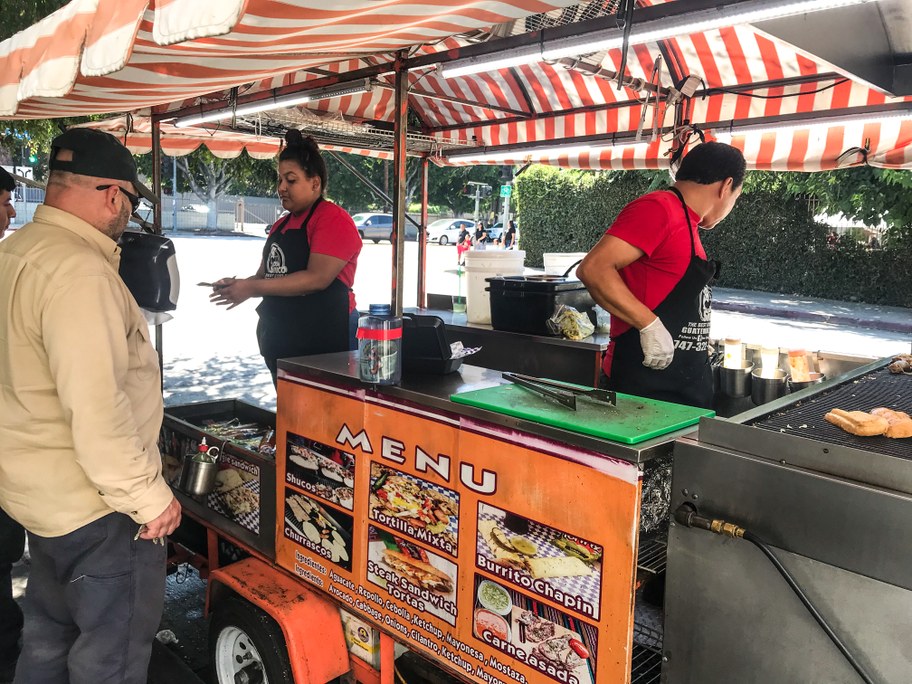 Hungry families stop at this food truck daily after spending time inside the Guatemalan consulate.

El Paso is second home for many Angelenos, now grieving after mass shooting

Communities nationwide have held vigils this week for victims of the shooting in El Paso.