Mikel Jollett, lead singer of the LA indie band The Airborne Toxic Event, spent his childhood in the cult Synanon. He documents his young life and path to the music industry in a new memoir and album titled “Hollywood Park.” Photo credit: Dove Shore.

LA musician Mikel Jollett spent the first four years of his childhood at a drug rehab center called Synanon. The facility, along the beach at Pico Blvd. in Santa Monica, featured communal living and a charismatic leader who transformed it from a treatment program to a cult.

Jollett’s parents were members of Synanon in the 1960s and 70s, but in many ways, he was brought up as an orphan. The cult’s leader, Chuck Diederich, had decreed that children should be taken away from their parents. They didn’t belong to anyone in particular. Jollett and his brother only got to see their parents on occasional visits and were instead raised by other Synanon members.

In a new project that involves both a memoir and an album titled “Hollywood Park,” Jollett recalls his childhood with Synanon, escaping the cult with his mother, and developing a close relationship with his father. He also shares the journey that took him from Stanford to becoming the frontman of the band called The Airborne Toxic Event. 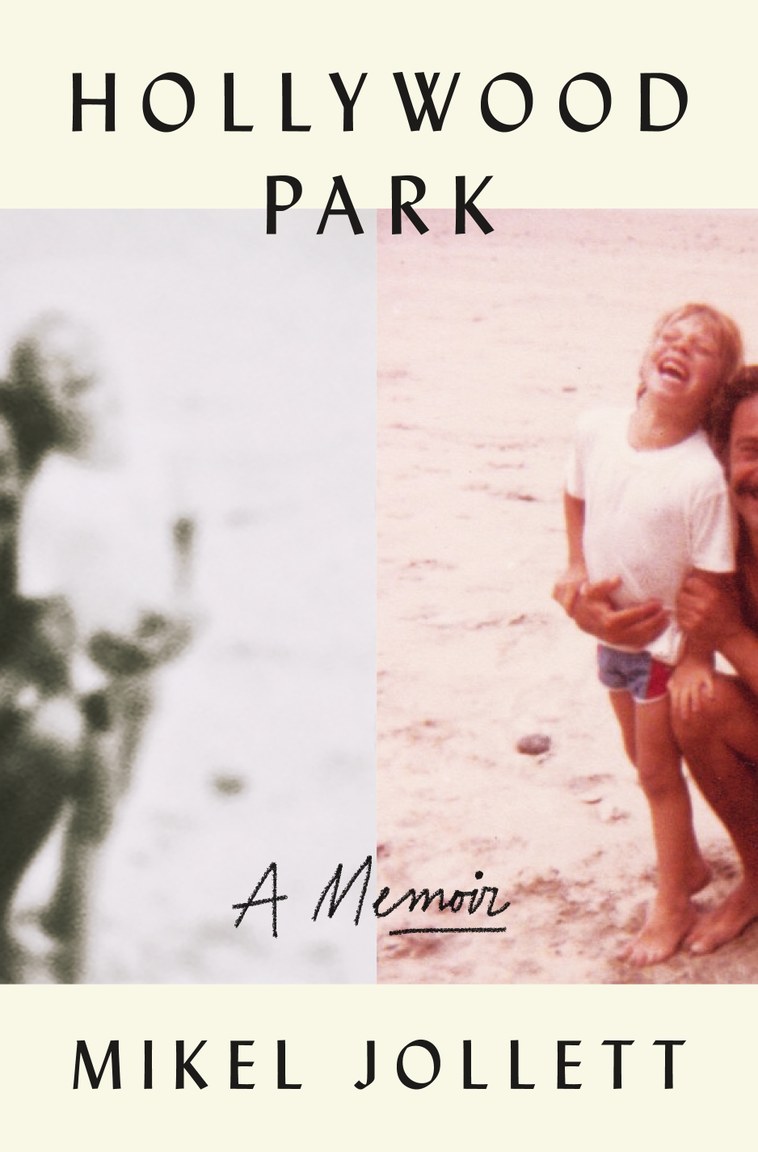 He describes his early years this way:

“One of the things about living in Synanon: We were told that we didn’t have parents. We knew the word ‘mom’ and we knew the word ‘dad,’ but the words didn’t have any particular meaning to us. They were these people that would come and visit, and then they’d leave. We’d see them maybe for a couple of hours every few weeks. When we escaped... one day this woman showed up and said she was my mother and took us away. And it was weird, it was like, ‘Are we allowed to do this?’ ”

Chuck Diederich called people who left Syanon “splitees.” He would try to have adults found and beaten, and kids brought back to the campus. When Jollett was 5 – not too long after his mother split up with his father and escaped with him and his brother from Synanon – he witnessed members badly beat a man named Phil. Phil was another former Synanon member who was living with them and had become a kind of father figure.

“We were always told that you can’t go outside or else the bad men are going to get you. They were going around, they were beating people up. Chuck [Diederich] … had this goon squad, which was basically just a bunch of thugs, but he called them the Imperial Marines. So they came, and Phil came home and got out of his VW bus. And these two men approached with masks and they had these skinny black clubs. They beat him unconscious, nearly to death. He spent a month in the hospital. He was in a coma. It was really bad.” 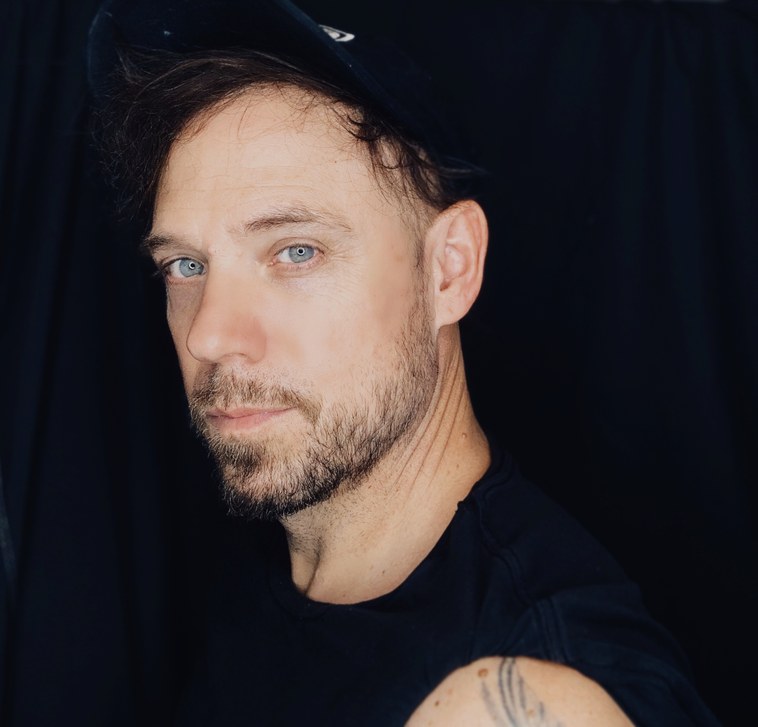 Later on, he moved with his mother and brother to Salem, Oregon. Jollett would visit his father and stepmother, Bonnie, in LA in the summers. They often went to watch the horses race at Hollywood Park, which inspired the name of his memoir as well as the lyrics in his songs.

“A lot of my childhood happened there,” he says. “It's sort of a place where the men went.”

It hurt Jollett’s mother that he was closer with his father than her. She was later diagnosed with severe depression, but Jollett says he and his therapist think she also suffers from narcissistic personality disorder. He says she always insisted that a son's job was to take care of his mother, not the other way around.

“I think she really tried to escape her demons,” he says. “I really think she did. I just think it didn't work.”

When he was a teenager, Jollett decided to run away from home. That experience inspired “Come On Out,” the first single from the new album.

Semi-estranged since Jollett was 19 years old, he hasn’t spoken with his mother in years.

Jollett eventually graduated from Stanford and became a music journalist and songwriter, interviewing David Bowie, Lou Reed, and others. 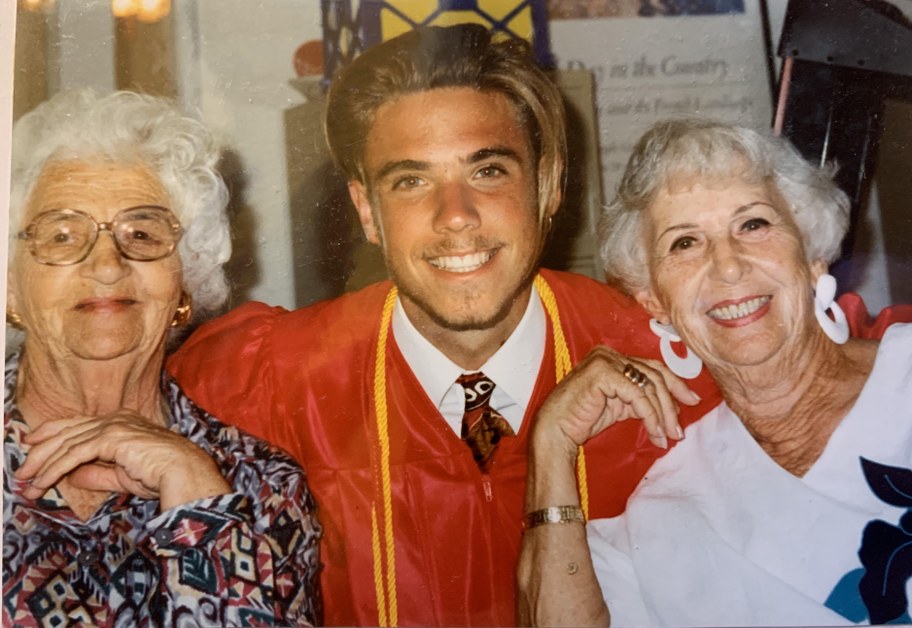