Commercial photographer Robiee Ziegler is now using her camera to document the safer-at-home period in LA.

In a project she calls “Making Waves,” Ziegler documents the quarantine experience of individuals and families while staying at least 10 feet away. Her social distancing portrait series features her hand reaching out in a gesture of hello to the subject standing on a landing or leaning out a window.

“By showcasing the resilience of individuals throughout our community, the daily images and stories continue to serve as a light for many in these rather dark times,” Ziegler writes on her blog. 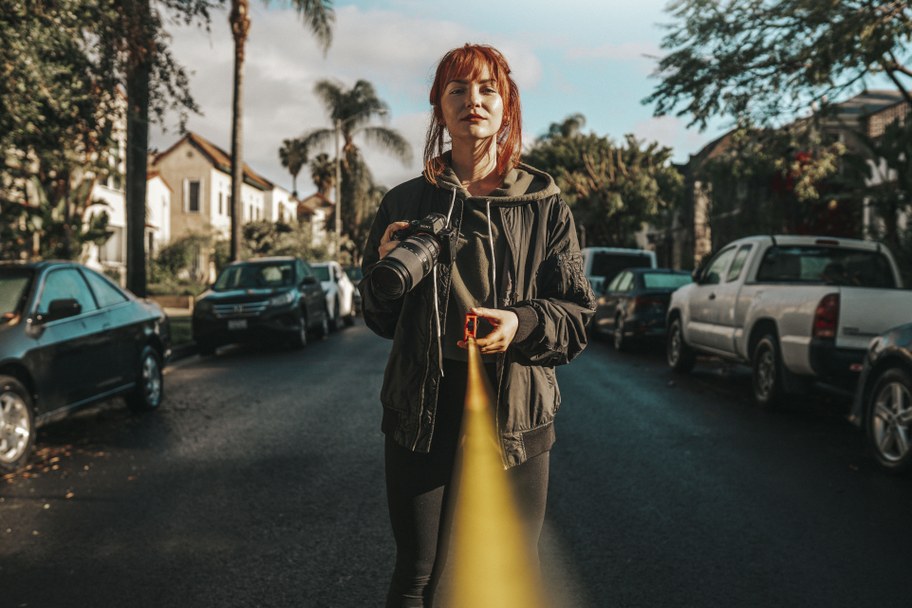 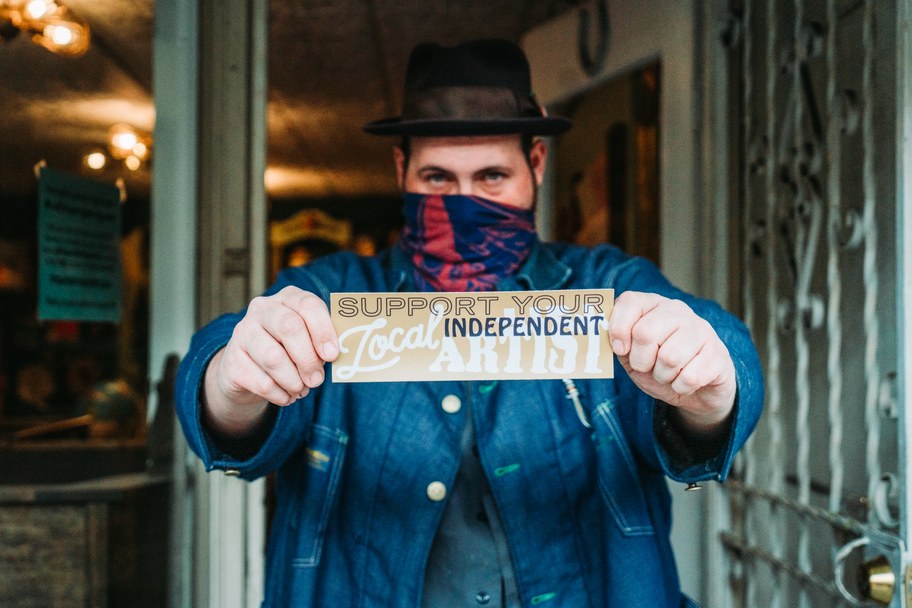 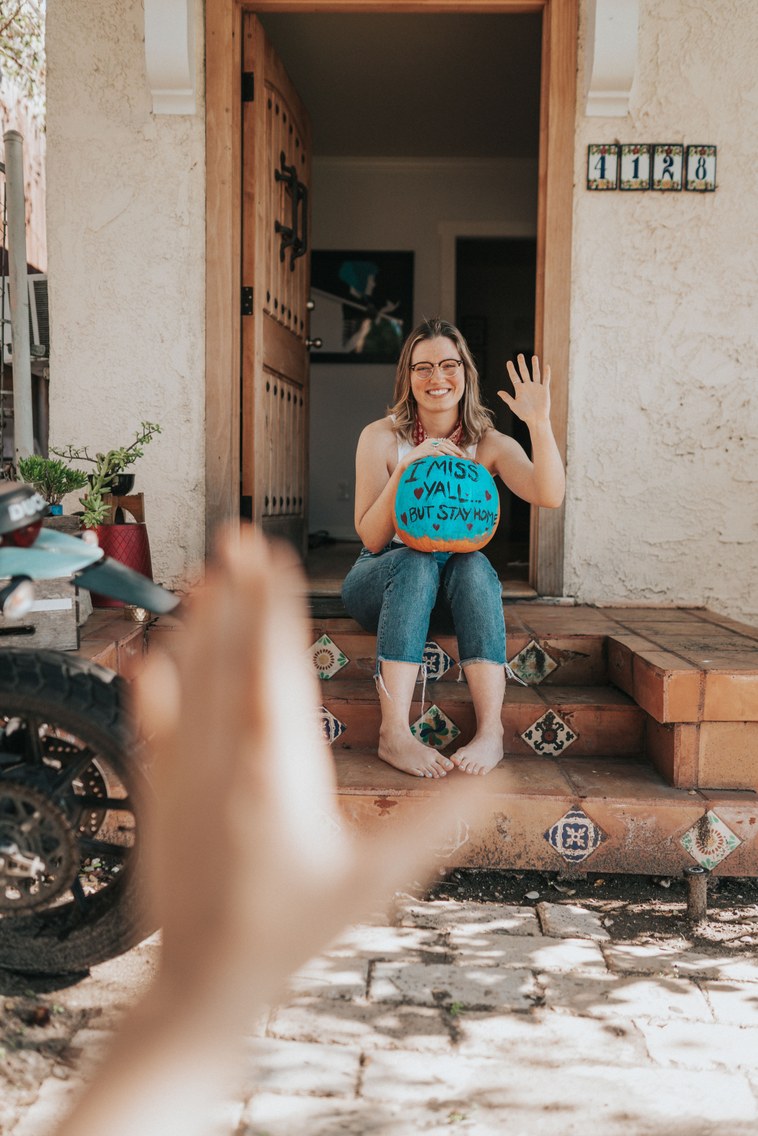